Louis Vuitton Bags for Men: Twelve More Celebrity Fans. Who knew Louis Vuitton bags for men are very popular among celebrities? We certainly did not. Our friend Deena didn not. And our male fashionista friend Kevin also didn’t have a clue. We thought that when it comes to their bags, men are not as brand/designer conscious as their female counterparts. But maybe we’re mistaken.

Anyways, it turns out that Justin Timberlake isn’t the only Hollywood stud who loves him his Louis Vuitton bags for men. Check out these 12 other male celebrities and their fabulous LV bags.

Terrence Howard with Louis Vuitton Iroquois Bag: The Oscar-nominated actor is carrying an LV Iroquois bag reportedly worth $1,740 when he attended the 2011 Film Independent Spirit Awards in Santa Monica, California. 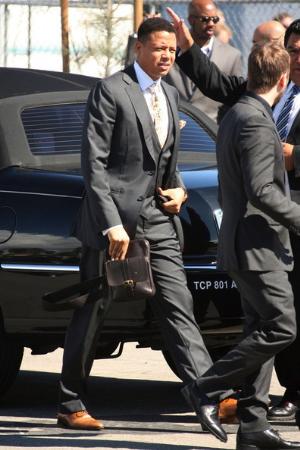 Nick Cannon with Louis Vuitton Monogram Christopher backpack: During a recent trip, Mr. Mariah Carey was seen traveling with this backpack. How much does this Louis Vuitton leather backpack cost? More than five grand hone; $5,500, to be more specific. 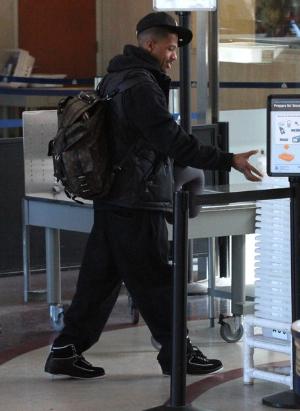 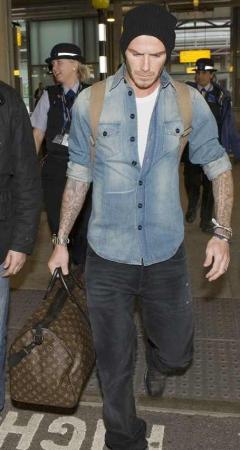 Matt Kemp’s Louis Vuitton Damier Graphite Keepall Bag 55: When he was dating Rihanna back in 2010, baseball star Matt Kemp was spotted with this LV keepall bag reportedly worth $1,250. 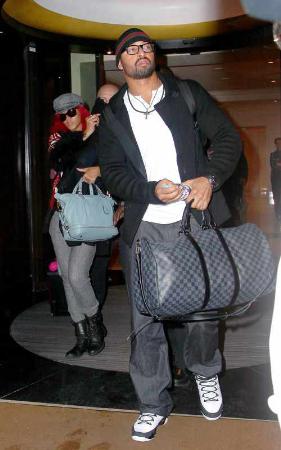 Kanye West’s Louis Vuitton Camouflage Keepall Bag: As in the case of David Beckham, we’re not surprised to see the controversial Kanye West lugging around a Louis Vuitton bag. The guy, like Becks, knows him his fashion. How much should you pay for a bag like Kanye’s LV camouflage keepall? Anywhere between $1,500 to $2,000. 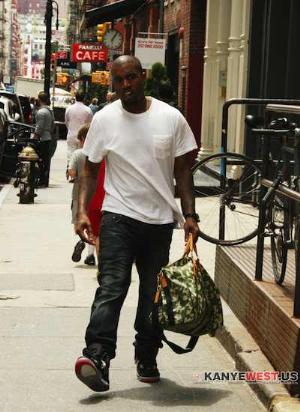 Sean Connery in Louis Vuitton Ad Campaign: Who says only the young ones know their Louis Vuittons? Definitely not the Oscar Award-winning Irish hunk of a daddy that is Sean Connery. This one’s from the French label’s Core Values advertising campaign. 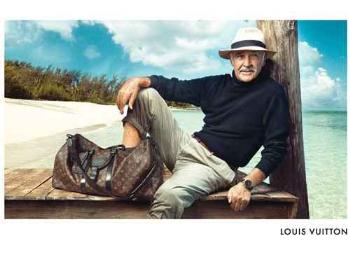 Don C’s Louis Vuitton Monogram Bequia Porte Document Vertical Bag: Who is this guy? He is Kanye West’s manager, silly. Obviously he shares Kanye’s love for all things with an LV monogram. This bag is from the 2007 Fall/Winter Collection and reportedly costs $2,180. 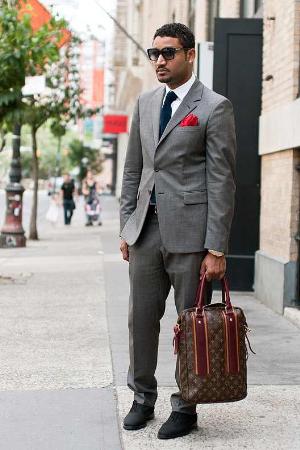 Spencer Pratt’s Louis Vuitton Rem Damier Graphite Canvas Bag: Haha. Aren’t you glad the 15 minutes of this controversial couple are over and done with. It was only a few years ago when these two silly people were all over the news but now they’ve been relegated to Hasbeenville where they will live sadly ever after. There is a God after all. Take that, atheists. Hehe. Oh wait, we’re supposed to talk about Spencer’s LV bag. How much is it? Well, Speidi must have gotten it for free but it reportedly costs somewhere around $985. 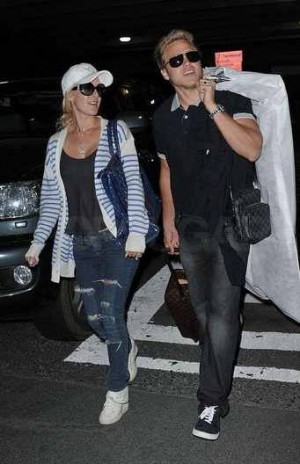 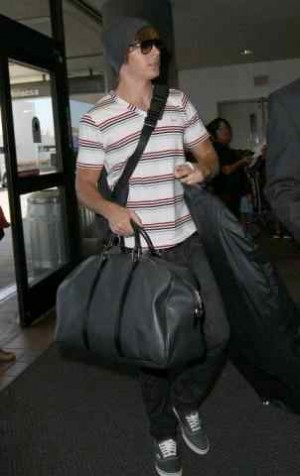 Cristiano Ronaldo’s LV Bag: What do Cristiano Ronaldo, David Beckham, and Kanye West have in common? They’re all famous male fashionistas who don’t care what you say about what they’re wearing. Additionally, the trio all love them their LV bags. In the pic below, the Portuguese hunk is clutching a Louis Vuitton Damier Geant Archer Bag. 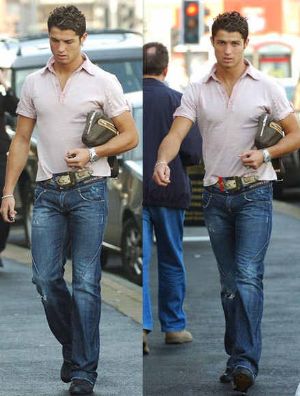 Mike Comrie’s Louis Vuitton Taiga Kendall Bag: The Canadian hockey hunk that is Mike Comrie (aka Hillary Duff’s husband) is a proud owner of a Louis Vuitton Taiga Kendall Bag. Looks like our Mikey is going to the gym, no? It also looks like he’s wearing one of them kilts which he, unfortunately, isn’t because otherwise we’d include him in our hot men in kilt category. 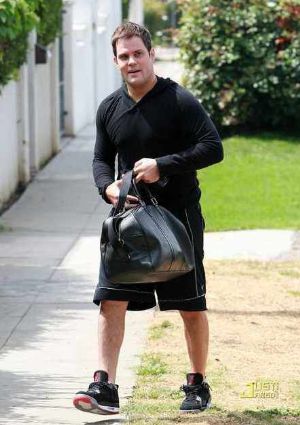 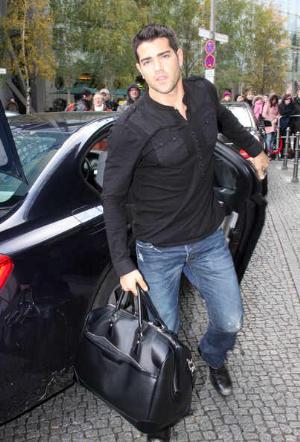 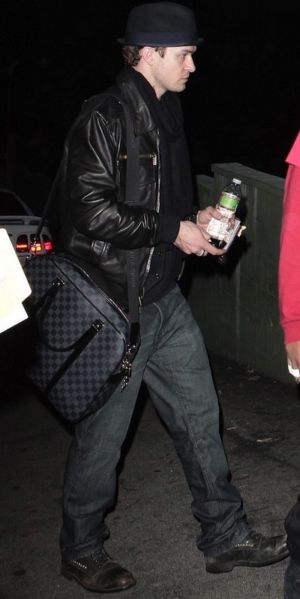 Imaginary Justin quote continues: “Of course you can buy one for yourself a Louis Vuitton bag for men. Just don’t buy them girly pinkish ones. You know, like that one owned by Paris Hilton.”