In 2017, he became a brand ambassador for Puma and he gave us peekabo underwear photos. The following year, he inked a deal with Tommy Hilfiger which resulted in a the TOMMYXLEWIS athleisure collection. 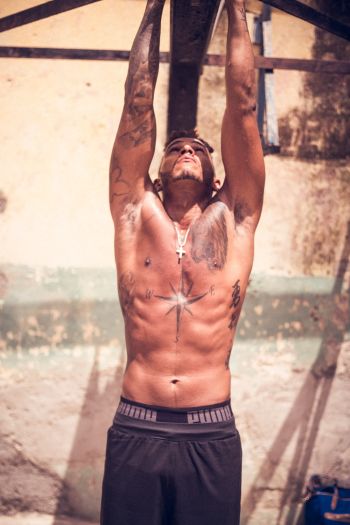 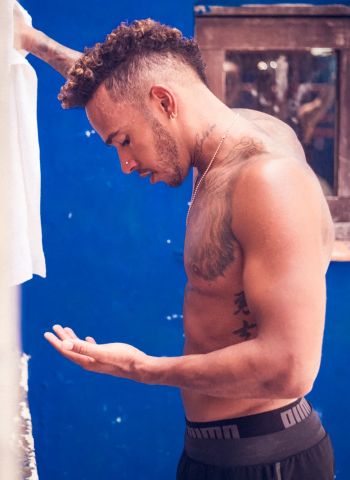 Next, here’s the F1 jock in Tommy Hilfiger. 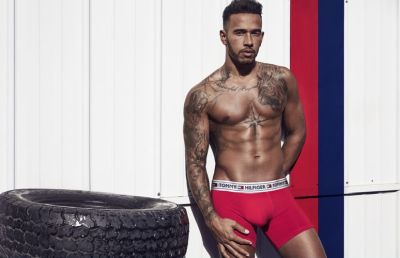 And to the delight (or consternation) of some of his fans, he shared this selfie on Instagram. 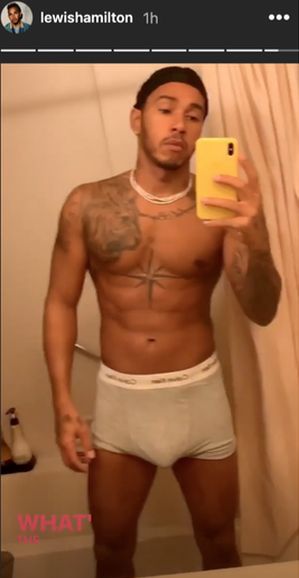 Lewis Hamilton Girlfriend? It seems like he is still single following his split with Nicole Scherzinger. Back then, he explained in an interview that they broke up because driving was his priority.

Here’s what he said according to the Sun: “My cars are my babies. I used to say, when I had a girlfriend, ‘I’m taking one of the girls out, so you can come if you want, but you come second when it comes to the cars.'”

…..
Lewis Hamilton Gay or Straight? (1 July 2016). We know the F1 champ is straight because of his relationship with Nicole Scherzinger but some of his Instagram followers went a-cuckoo when he posted a rainbow flag with a message that goes: “God is love & love wins always! #FREEDOM” 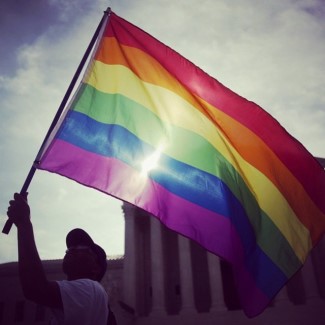 Now, Lewis is obviously just expressing his support to the LGBT community but a lot of people mistook it to mean that he is coming out. What’s the response to his post like? Well, he was either congratulated for his bravery or he was verbally abused for being a friend of Dorothy.

This is the world we live in? One where a straight guy can’t express support to the gheys without being abused for it.

Anyhoo, here’s what he said during the aftermath: “I posted something about gay rights recently, and seeing the negativity coming from people was just disgusting. And that negativity they’re sharing with so many people. It’s just a shame that the world is still doing that.”

It is a shame indeed, Lewis. But you deserve props for being LGBT supportive.

Lewis Hamilton Underwear. Now you know the answer to the “does Lewis wear boxers or briefs” question. Apparently, as you can see in the photo below, he likes ’em his boxer briefs. 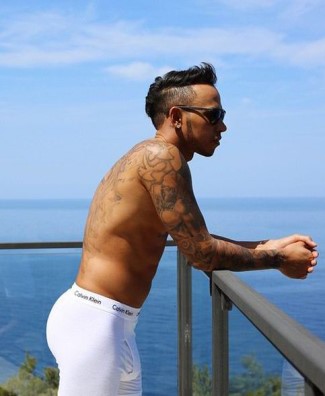 At first, we thought he’s wearing long johns underwear but the glass reflection reveals that it is indeed boxer briefs.

In terms of the brand of underwear he likes, you can see that he likes Calvin Kleins. Moreover, he also likes Hugo Boss as you can see in the next photo below: 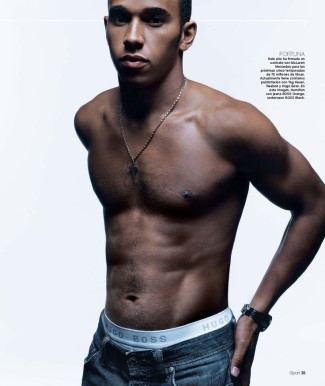 So in conclusion, let’s summarize the point of this post. Is Lewis Hamilton gay or straight? He is straight but he supports the LGBT community. Does he wear boxers or briefs? Apparently, he prefers to wear a combination of the two: boxer briefs.