Levi Fiehler Shirtless, Girlfriend, Vintage Fashion Style. Who’s the guy rocking his pinstripe pants, pointed shoes, and loose-fitting shirt like a more muted, less colorful version of Austin Powers? His name is Levi Fiehler and the pic is from the pilot episode of The Picture which, unfortunately, wasn’t picked up to series. But the show was set in the 1960s which is why the fashion is giving a throwback swinging 60s vibe a-la Austin Powers. 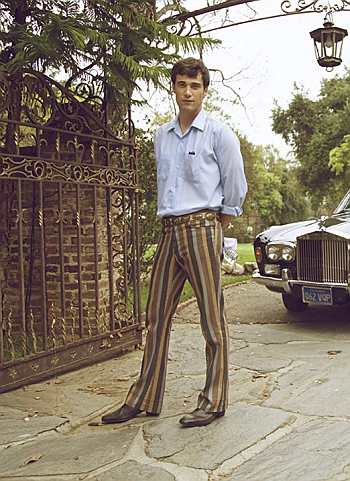 Now, even though The Picture wasn’t ordered to series, our Levi has managed to establish himself in Hollywood and is now starring in the sci-fi TV series Resident Alien on the Syfy network. Levi plays the role of Ben Hawthorne who’s described as a charming but clueless small town mayor. 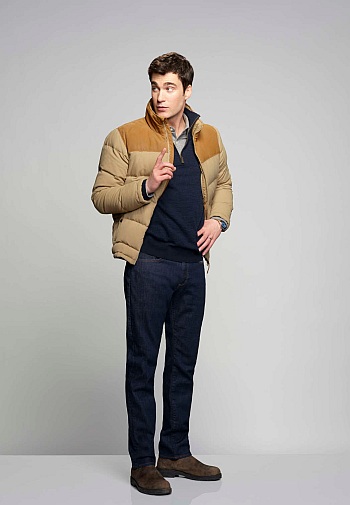 More about the actor from his Syfy profile: “Levi Fiehler was born in Juneau, Alaska where he trained as an actor at Perseverance Theatre. His career took off when he booked a lead role on Fetching, which was an original series for Michael Eisner’s company Vuguru. Prior to this, Fiehler was a series regular on Ron Howard’s series, Mars, for National Geographic. Other work includes: The Fosters, Ray Donovan, Murder In The First and CSI, among others.”

Levi Fiehler Girlfriend or Wife? We have no information on the actor’s relationship status at the moment but we will update this post when we have the info. For the time being, let’s check out his relationships onscreen, shall we? First, on Resident Alien, he is married to a school teacher named Kate who is played by Meredith Garretson: 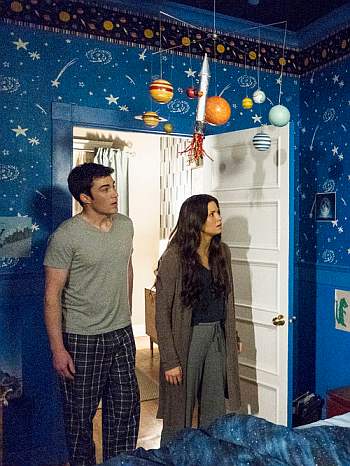 He was the love interest of Yolonda Ross’s character on the 2012 short movie Breaking Night: 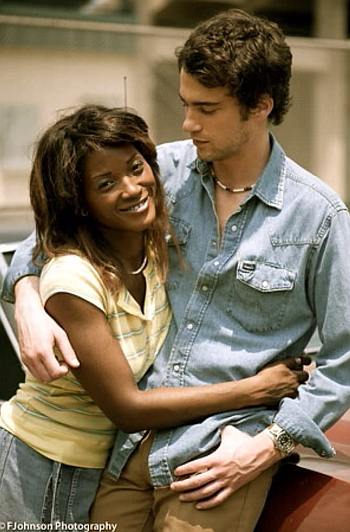 And he is a dog walker and love interest of the boss (played by Collette Wolfe) in the web series Fetching: 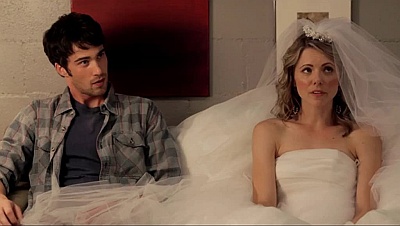 Levi Fiehler Shirtless and Underwear Photos. We tried looking for shirtless pics of our hunky actor but, so far, the only thing we found is the one below which we capped from Breaking Night.  But we know Famewatchers are thirsty hos so we will update this post in the future when we come across more images. 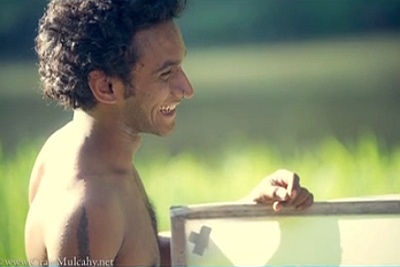 For the time being, let’s drown in his piercing blue eyes, shall we? 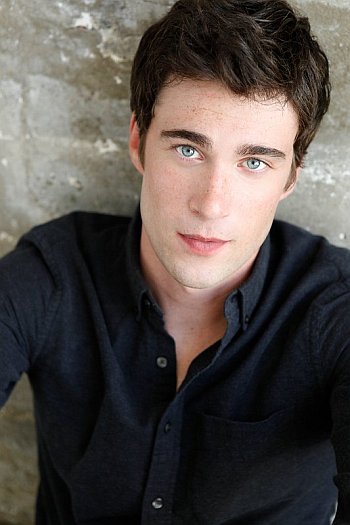 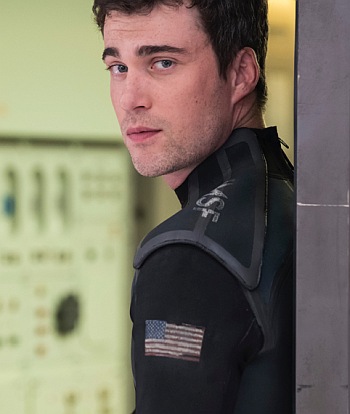 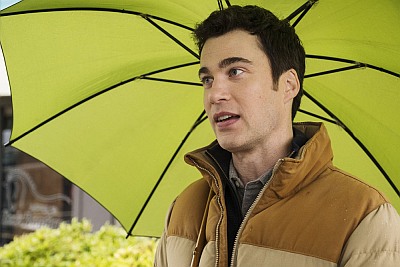 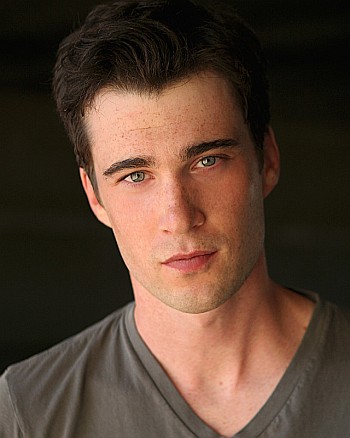 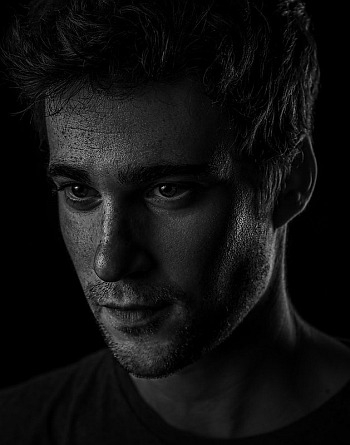