Lauri Tilkanen Tom of Finland Actor (posted 26 September 2016). Famewatchers, do you want more hot men in uniform? Of course you do!!! Which is why we are giving you Lauri Tilkanen, a Finnish actor who looks hawt in his military uniform below. 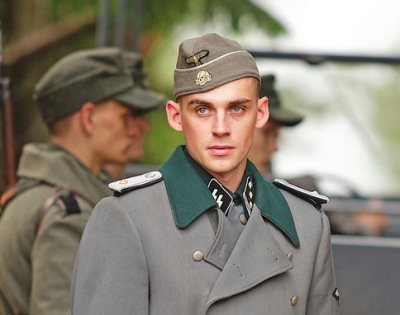 If you are a fan of LGBT films, watch out for this guy because he will be starring in the upcoming movie about Tom of Finland. He will be playing the role of Veli who’s described as the “lover, partner, driving force, muse, and inspiration” of Touko Laaksonen, the artist who created Tom of Finland.

More about the film from tof.fi: “Touko Laaksonen, a decorated officer, returns home after a harrowing and heroic experience serving his country in World War II, but life in Finland during peacetime proves equally distressing. He finds peace-time Helsinki rampant with persecution of the homosexual and men around him even being pressured to marry women and have children. Touko finds refuge in his liberating art, specialising in homoer*t*c drawings of muscular men, free on inhabitations. His work – made famous by his signature ‘Tom of Finland’ – became the emblem of a generation of men and fanned the flames of a gay revolution.”

Is Lauri Tilkanen Gay or Straight? So is the actor playing “Veli the inspiration” gay or straight in real life? He is straight. And from what we understand from Google-translated Finnish media reports, he is married or in partnership with an actress named Pamela Tola. Here’s a photo of Lauri and Pamela: 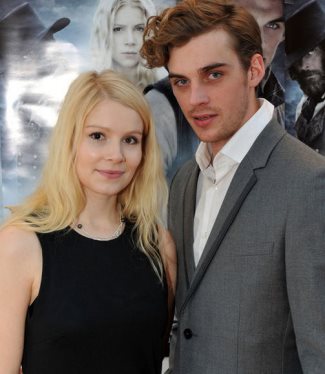 Check out this media release of Lauri as Veli: 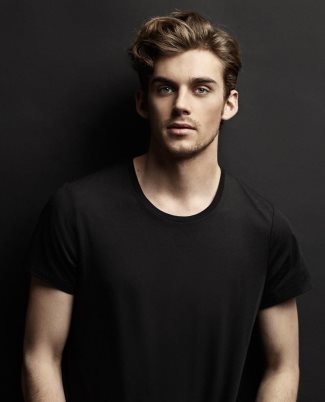 Lauri Tilkanen Shirtless Photos. For those of you looking for Lauri Tilkanen Tom of Finland shirtless photos. These ones are from another movie though. 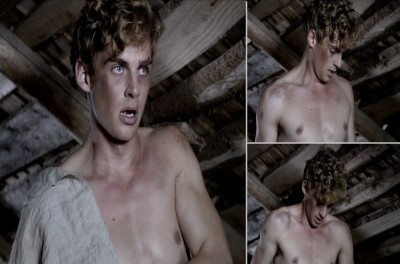 The next photo is most definitely our favorite pic of Lauri because he looks so boyishly innocent. 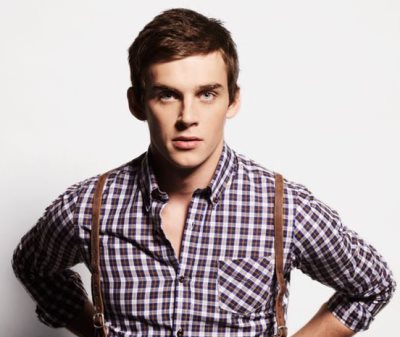 As it happens, men in uniform – particularly those who love form-fitting leather outfits – are a favorite theme for Touko Laaksonen. 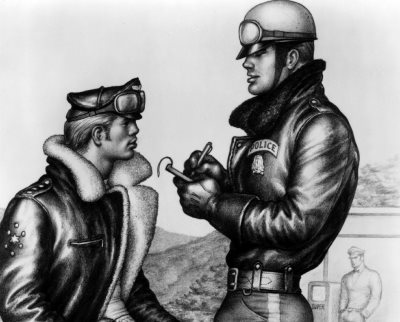 Cops who rock their uniform are a blessing to the world. Right? 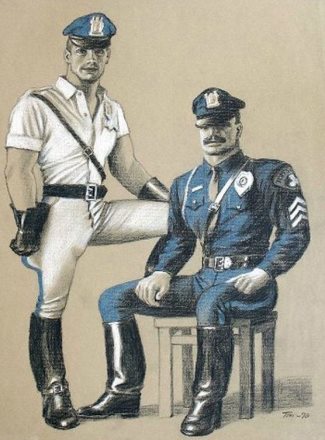 And Touko Laaksonen himself, who will be played in the movie by Pekka Strang, is a blessing to the world. 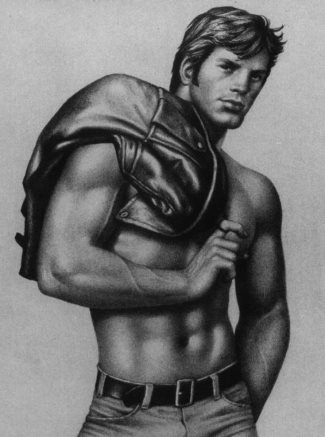 In conclusion, let’s end this post with a Touko’s artwork depicting a gorgeous shirtless guy with the best washboard abs in the world. Right?