Lauri Kalima Shirtless in Underwear: Finnish Athlete and Model. Famewatchers, meet Finnish hunk Lauri Kalima. He is as shaggable as that other Finn we already blogged about, Kimi Raikkonen. Like Kimi, our Lauri is an athlete who also does modeling on the side. And boy has he modeled for top end brands such as Dolce and Gabbana (you know, the boxers he’s wearing in one of the pics below), Nike, Ralph Lauren, and a label called Umbro. 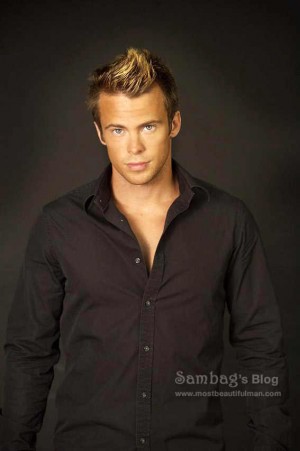 Umbro? This is the first time you hear of it, right? Well, its apparently an English sportswear brand mostly focused on manufacturing football outfits. Anyhoo, let’s check out this Finnish hunk in his tight squarecut boxer briefs, shall we?

And here’s another picture of our cutie, in a Dolce and Gabbana underwear we mentioned above, doing his version of “rising from the sea” pic popularized by Swiss beauty Ursula Andress and revived recently by Daniel Craig (we think he did is as an homage to Ursula).

As we were saying earlier, Lauri is an athlete-turned-model. He competed in short distance runs particularly the 100 meters, 200 meters, and 400 meters. He was the Finland 100-meter National Champion four years ago in 2007 and he was the the runner-up a year before that. Okay, maybe he is not as accomplished in the sports world as Kimi Raikkonen (who’s a world champion) but boy, isn’t he hot?

Yup, he is hot hot and hot, so let’s have another picture of this gorgeousness, shall we? He’s looking cute in his Nike beanie hat. And them peekabo Calvin Klein underwear is oh-so-inviting. Wowza! He’s got some sculpted washboard abs. This boy must been doing lots and lots of ab crunches, huh? 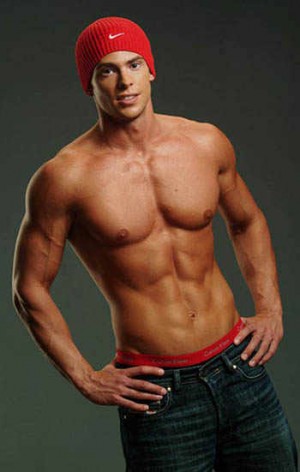 Now, apparently, there’s another Finnish track star named Lauri Kalima (full name: Lauri Fredrik Mikael Kalima) who placed third in the European Championships High Jump way back in 1938. Maybe he is related to our Lauri, the sprinter-turned-model? If you know whether these two Lauri Kalimas are related or are just namesakes, do tell us in the comments. 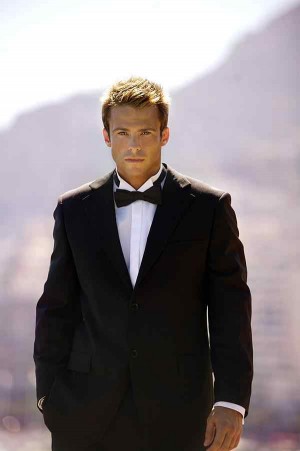 Okay, let’s end this post with this photo of Lauri looking fabulous, gorgeous, sexy, and shaggadilic in a black tuxedo suit. Doesn’t he look like a Hollywood actor? Some movie producer should cast this dude because we want to see more of him. What say you, George Lucas?