Lanvin Leather for Men: Jackets, Coats, Shoes. Looking for good leather jackets to wear this coming fall/winter season? Check out these two leather jackets from the Lanvin Menswear Collection for Fall/Winter  presented during the recent Paris Fashion Week. Which of these two do you like better? 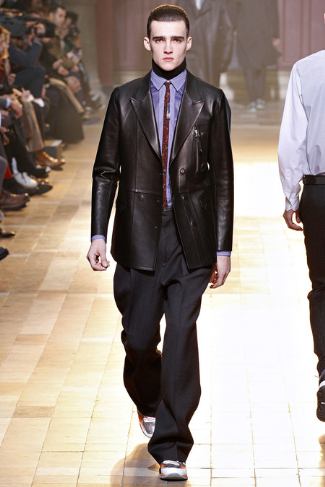 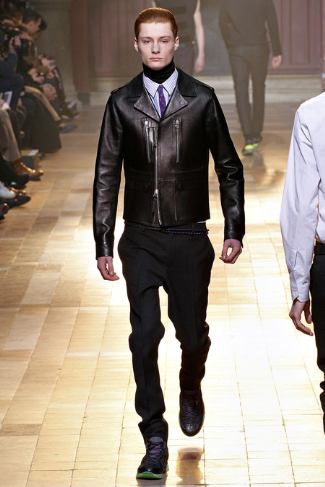 Who among your favorite celebrities were spotted wearing Lanvin leather jackets (and other leatherwear made by the label? Turns out there are some of them. The first in our list would be Pharrell Williams who is looking pretty sexy and cool cool in his Lanvin Leather Motorcycle Jacket. 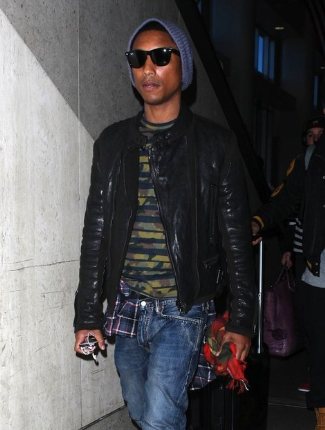 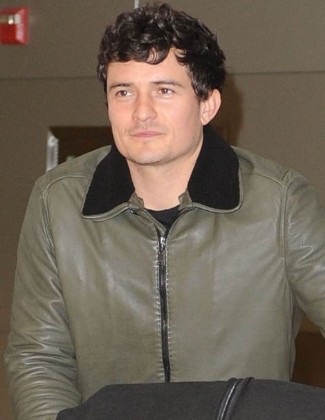 During the promotion of his last Twilight movie, Robert Pattinson wore this Lanvin Fall 2012 Black Leather-bonded Varsity Jacket which is reportedly “crafted from a navy wool-blend and trimmed with black leather”. 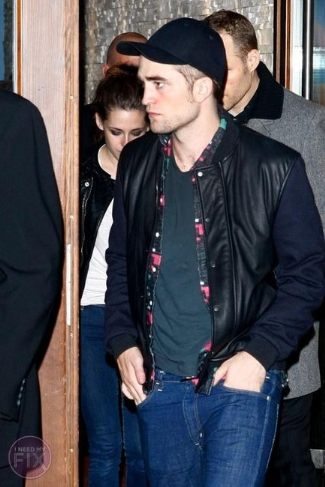 From leather jackets, let’s move on to celebrities who love them their Lanvin leather shoes. Famewatcher Question of the Day: What do Steven Gerrard and David Beckham have in common? They’re both British. They’re both accomplished football/soccer players. They’re both hot! And they both wear Lanvin Bronze Leather Suede Trainers.

Here’s Steven, seen with wife Alex, and his Lanvin shoes. 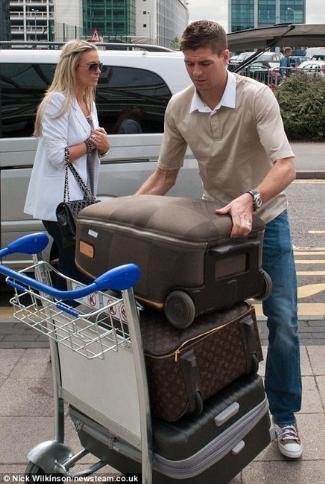 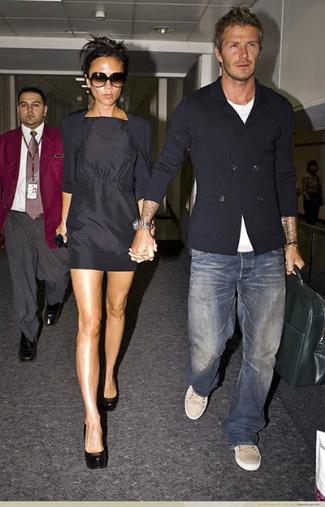 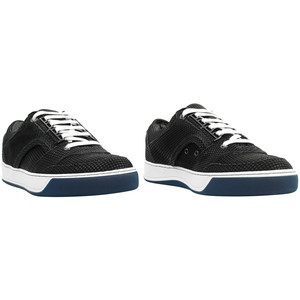 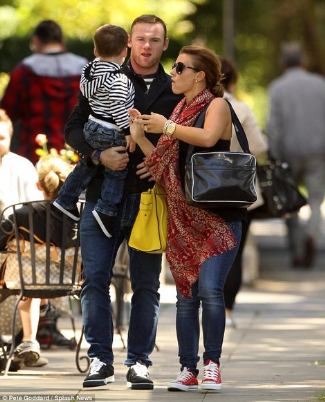 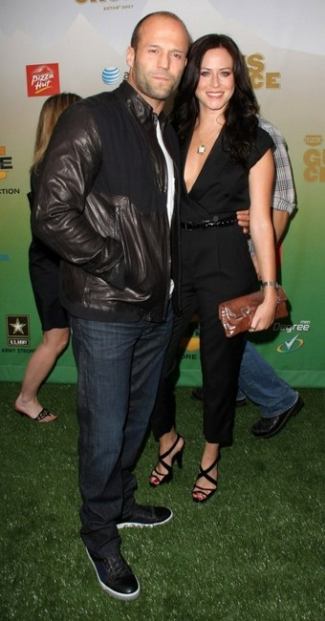