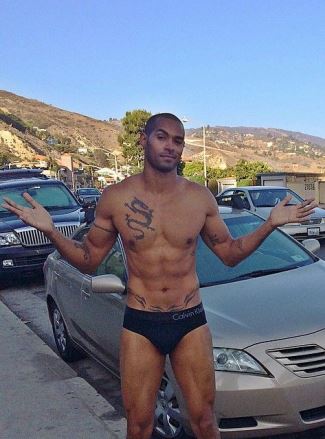 Archey was raised in San Mateo, California. He moved to Los Angeles to pursue a career in modeling 10 years ago and has been working as a veterinary technician for nine years.

He was a print and runway model for many of the top fashion designers and clothing lines including Macy’s, Kohl’s, Giorgio Armani and Dolce & Gabbana.

Archey also appeared in numerous commercials ranging from McDonald’s to Gap. He was scouted by his agent/manager a few years ago, began acting classes, and appeared in short films and webisodes. His television credits include Days of Our Lives.

An avid boxer, in his spare time he enjoys playing baseball, lifting weights and watching movies. 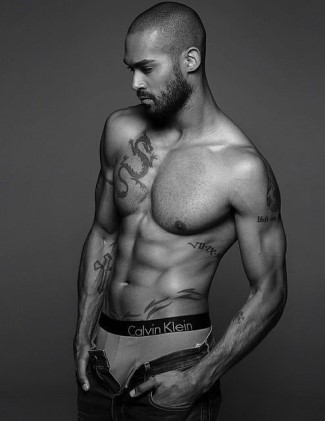 What a sculpted god!!!

Now, according to welovesoaps.com, Lamon will be re-joining the daytime soap Days of our Lives. So watch out for him this coming 2017.

Lamon Archey Gay or Straight? Is Lamon Archey gay or straight? People say that sexy stylish guys tend to be gay but this is not the case for our Lamon. He is straight. And married. And him and wifey are raising two beautiful children together. Yay! 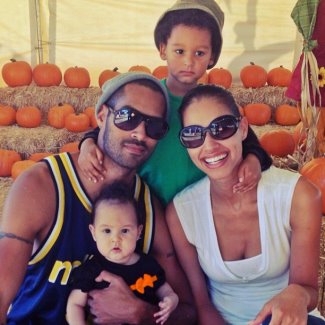 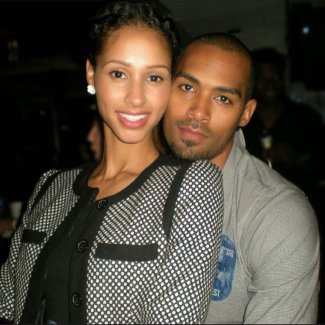 Lamon Archey Ethnic Background. What is Lamon’s ethnicity? He is part-black and part-white. Specifically, he is part-African and part-European Jewish. Here’s a DNA profile he once shared with his Instagram followers. 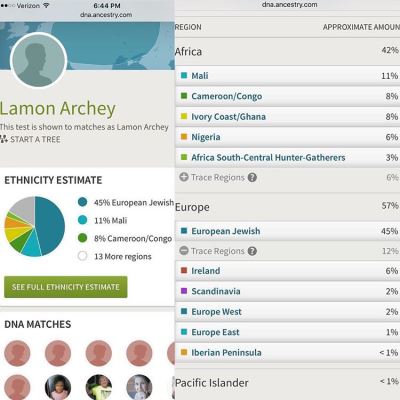 Lamon Archey Male Model. Let’s check out this portrait of our gorgeous guy as a male model. Damn! Ain’t he effin’ hot?

In conclusion, let us end this post with more Lamon Archey shirtless pics, shall we? 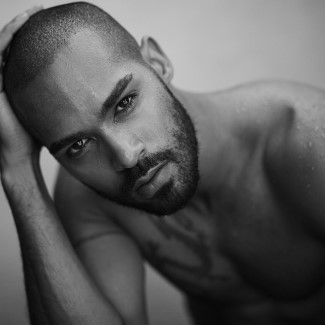 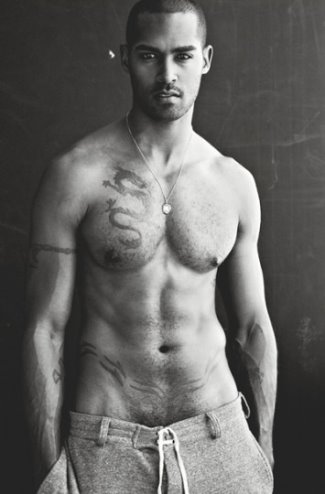