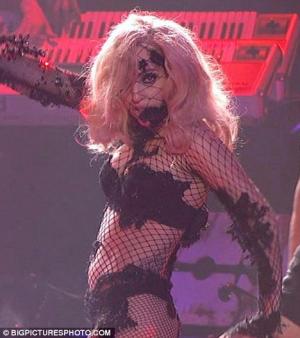 Lady Gaga Underwear is Missing. Today in female celebrity underwear news, we bring you this curious case of Lady Gaga’s loaner underwear which has gone missing after it was loaned to her by a British underwear company, Rigby and Peller, which designs undies for Her Majesty The Queen.

According to news reports, the company sent seven underwear prototypes for Lady Gaga to use in a music video but she only returned three of them. Where did the other four go? Maybe Lady Gaga liked them so much she decided to keep it? Maybe it was stolen? Misplaced or lost during the flight to London? God knows what.

Says a spokesperson for the underwear company: “Obviously we were delighted that Lady Gaga wanted to use our new pieces in her next video but we did stress we needed them back in plenty of time for our press show. They are all hand-made and unique designs that are simply priceless and are not available anywhere in the world so we are really disappointed not to get them back in time for our major showcase of the year.”

The spokesperson adds, “The last we heard the underwear was still ‘AWOL’ and we are not sure when we will see them again. If we don’t get them back then it could hold up the whole production of our AW10 collection as they are the prototypes.” 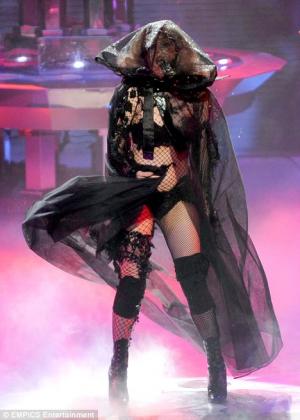 Want more Lady Gaga fashion style? Check out our other entries about her below:

Look Like Lady Gaga: Fashion Video Tip (27 January 2010). Want to look like the always interesting Lady Gaga? Here’s a very instructive video courtesy of Michelle Phan on how you can have the Lady Gaga look. Say what you will of Lady Gaga but you gotta give her props to the Lady for doing a good job combining the fashion world and the music world.

Lady Gaga’s Pearl Jewelry (12 February 2010). Want to look like Lady Gaga? Well, you can look like her if you have tons of money to buy pearl jewelry and have them glued to different parts of your body. To be honest, these photos kinda give us the creeps but that’s Lady Gaga for you. 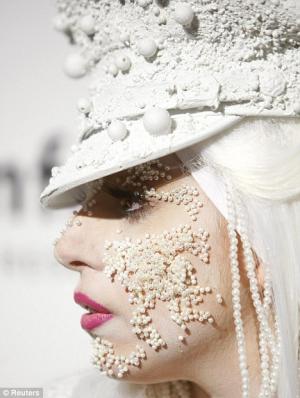 We actually love her because she goes out there and does her thing which is kinda entertaining for us. But we can’t help it if we get creeped out sometimes by her outfits, in the same way that we were creeped out by this Madonna photoshoot. 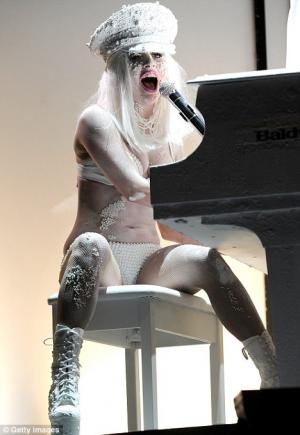