Lacoste Leather Jackets for Men and Women. “Lacoste makes leather jackets for girls? I thought the American designer only makes polo shirts and shorts for tennis stars like Andy Roddick?” Those are the questions our friend Deena asked when she chanced upon the above photo of Spanish TV host Sara Carbonero dressed in a chic brown leather jacket. 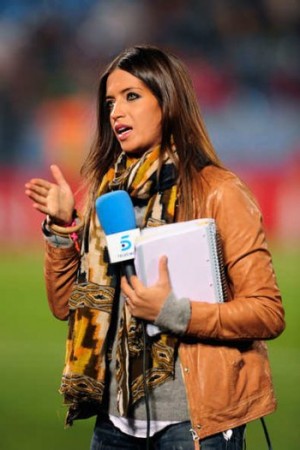 Yes, Deena, Lacoste makes stylish outfits other than Andy Roddick’s white tennis shorts. Where have you been hiding all these years to not know that? Check out these Lacoste casual shirts for instance.

In case Deena isn’t the only one who’s clueless about Lacoste leather jackets, here are some leather/leatherized jackets and coats from the label’s Fall/Winter 2012-2013 Collection. 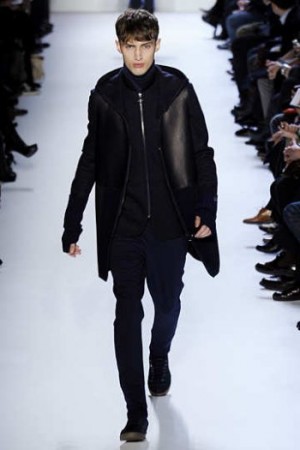 And for the girls. 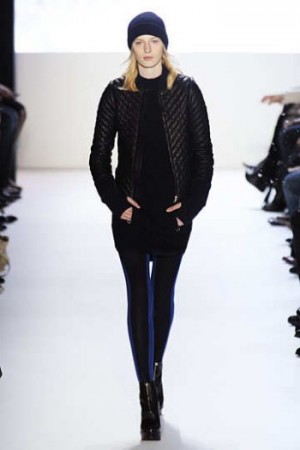 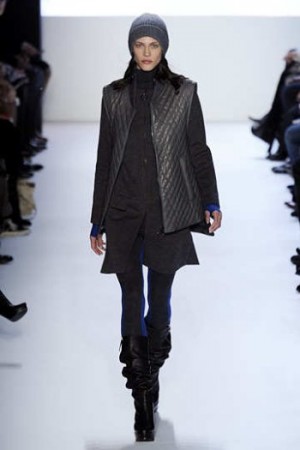 And it isn’t just leather jackets, here’s a fabulous leather dress that we see Catwoman wearing if ever the movie bosses decides to do a remake/reboot of the movie with Anne Hathaway as the lead. 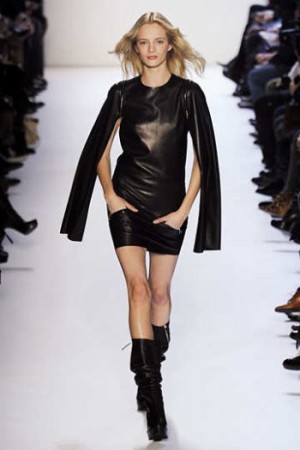 Anne is pretty cool in The Dark Knight Rises. We must admit that we thought Anne is just a gorgeous girl with a limited range as an actress (mostly goody goody parts) but, with her turn as Catwoman in the latest Batman installment, we found out that she can do justice to pretty badass female characters. So what are you waiting for Hollywood producers go ahead and give us our long-awaited female superhero with Anne Hathaway as Catwoman.

Speaking of gorgeous girls, did you know that Sara Carbonero is “The Sexiest Reporter in the World”? The title was bestowed on her by the readers (or maybe its the editors, we’re not sure) of FHM USA, a men’s magazine which specializes in featuring women in various states of undress so maybe they know what they are talking about.

Sara is a sports journalist and TV host for Spain’s Telecinco. She is also married to Spanish football star Iker Casillas.