Of course, we also like to check out if there are hotties we’d be ogling at aside from Nam Vo. Haha. And we are happy to note that we found a guy candy in the person of British contestant Kyle Christie who is returning for his sixth season of The Challenge.

From what we gathered, he reached the finals in two of the five seasons he participated in and we are keeping our fingers crossed that he’d do well so we’d have more time looking at him. 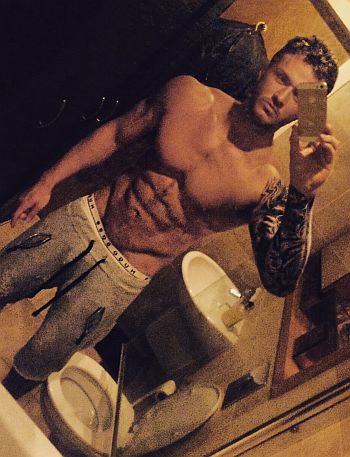 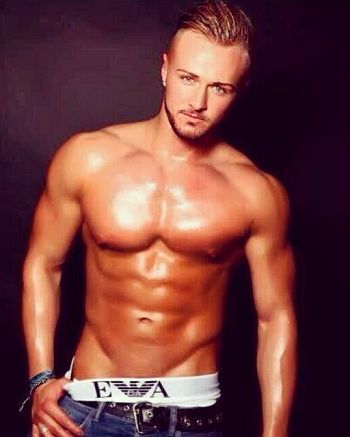 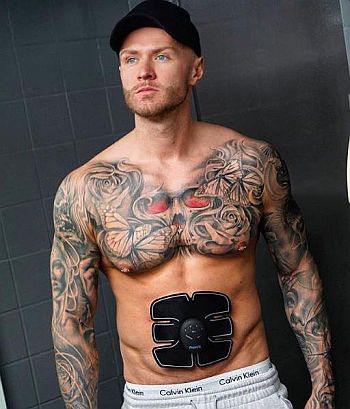 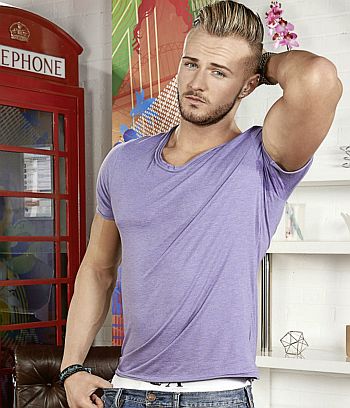 Aside from The Challenge, this British hunk also appeared in Geordie Shore which was MTV UK’s counterpart for the popular Jershey Shore which premiered in the U.S. a decade ago. Here’s Kyle with an equally hunky Geordie Shore castmate. 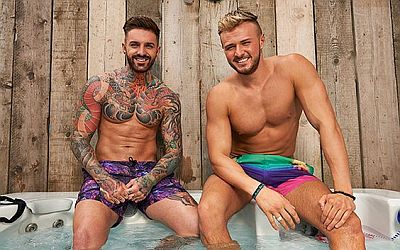 Kyle Christie Gay or Straight? He is straight and currently dating girlfriend Vicky Turner. Here’s a photo of the twosome coosome we grabbed from the reality star’s Instagram account (follow him @kylecgshore). 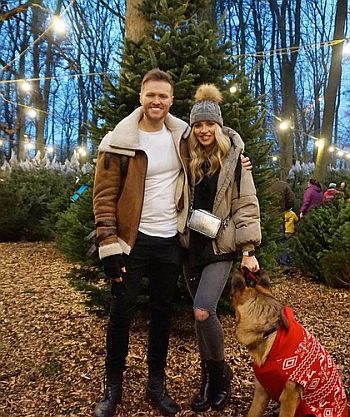 Though he is straight, Kyle and a gay Geordie Shore castmake joked about sleeping together for one night. OK Magazine has the details:

In a video where those coming back for the fifth birthday series reveal their biggest secrets, Nathan makes a shocking revelation. Right at the end – with a smirk on his face – he says: “Once, I slept with Kyle. Here he is now! Didn’t we Kyle?”

Responding, Kyle – who is humping Nathan at the time – adds: “Yep, we did. But it was only once though! Only once!”

Now, we ASSUME they are joking, but this is Geordie Shore – and after Charlotte Crosby and Chloe Ferry’s escapades recently, surely anything is possible?

Kyle and Nathan having fun. 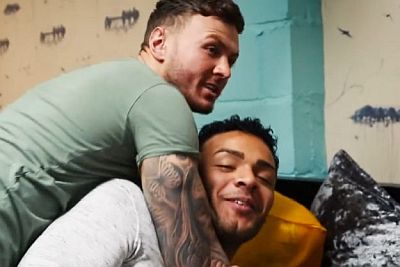 Kyle Christie Plastic Surgery: Beard Transplant. Did you know that there’s such a thing as a beard transplant? This is the first time we’re hearing about it and this new knowledge is thanks to Kyle who reportedly did some beard transplant procedure.

Some details from The Sun: “His beard transplant took 12 hours and comprised of having 2,000 follicles grafted onto his chin, cheeks and moustache area from his neck. Kyle had designed his own hairline, according to Dr Kumari of the Hair Transplant Centre in Liverpool.” 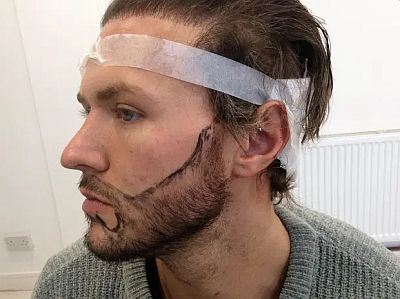 Before and after photos: 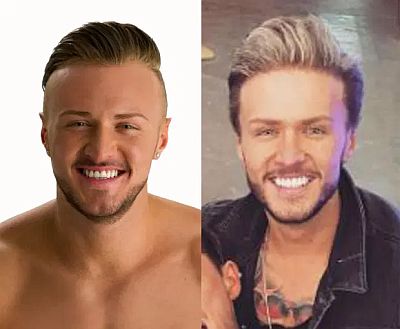 Kyle Christie Underwear Photos. This section is for the Famewatchers among us who are fans of male celebrity underwear. 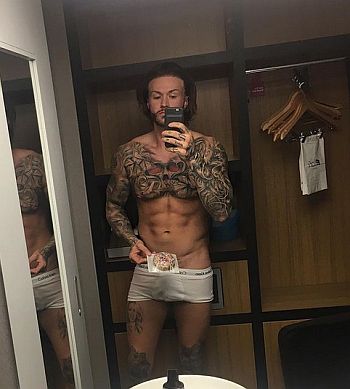 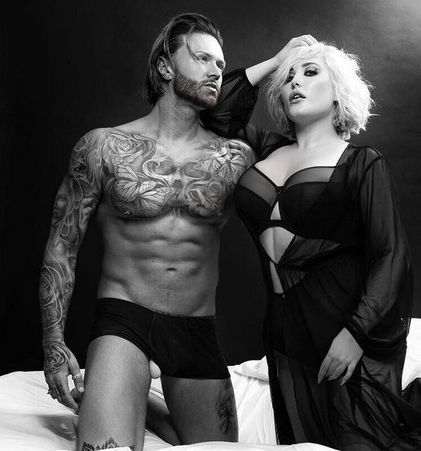