Kyle Allen Shirtless Abs, Girlfriend, Style Watch. Aside from David Alvarez, another hunky actor who is starring in the 2021 version of West Side Story is 27-year-old actor Kyle Allen who you should not confuse with a football quarterback who goes by the same name. Anyhoo, the actor Kyle Allen plays the role of Balkan, one of member of the Jets which is the rival gang to the Sharks which is led by Alvarez’s character. 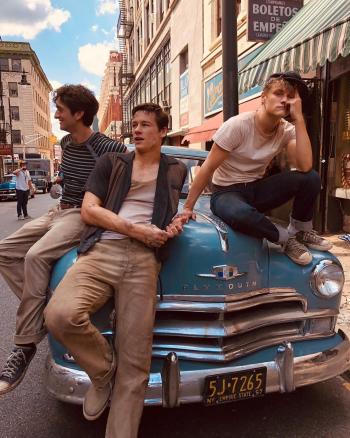 As we mentioned in our earlier post, you should go check out West Side Story because critics are raving it. Currently, it has a 95% fresh rating on Rotten Tomatoes which, if that ain’t an indicator of a well-made film, we do not know what is! 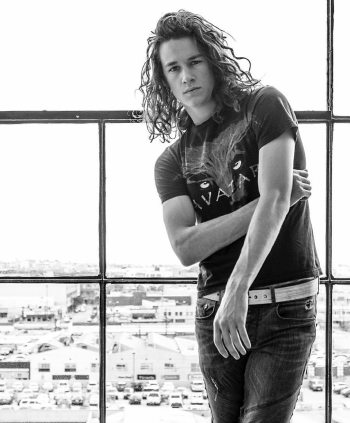 Interestingly, we should note that Kyle is reportedly playing Romeo in the upcoming movie Rosaline which is a comedic retelling of Romeo and Juliet. Now, since the West Side Story is actually based on Romeo and Juliet, our poor Kyle must have been trapped in a Shakespeare Cinematic Universe while shooting these two movies, no? Anyhoo, here are some photos of the actor looking cool on the pages of Daman magazine: 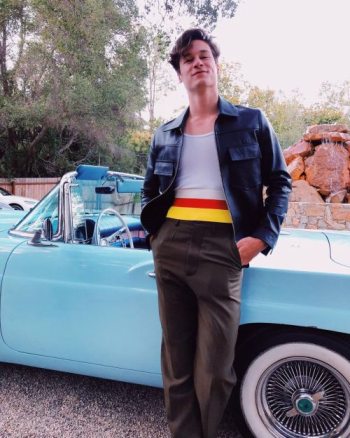 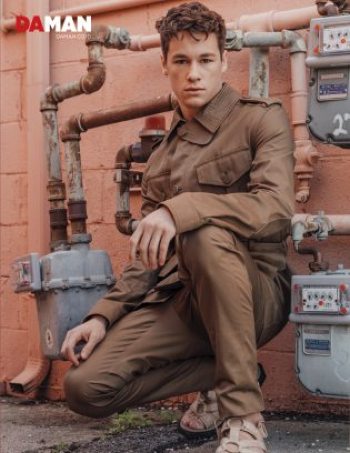 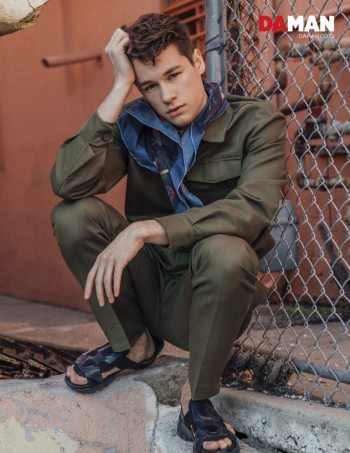 Kyle Allen Shirtless and Underwear Photos. Before he joined the acting biz, Kyle actually attended ballet school which is why he looks so bendy in these photos shirtless and underwear photos. 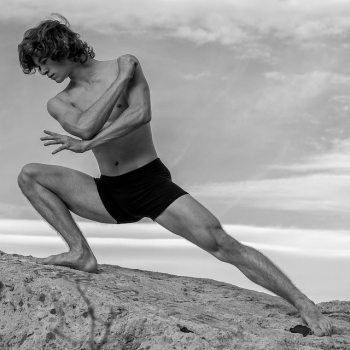 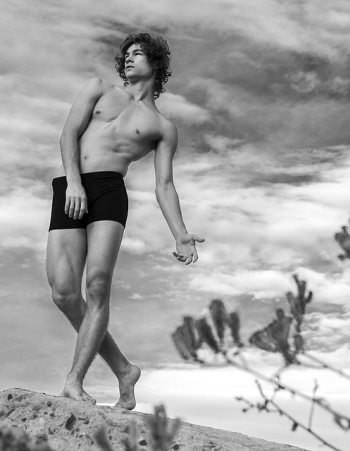 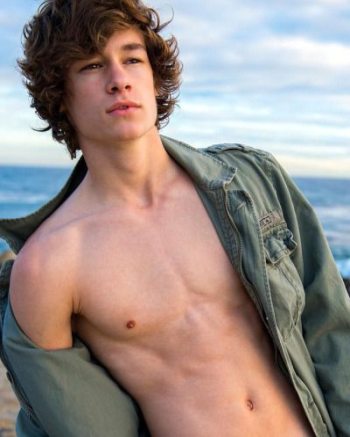 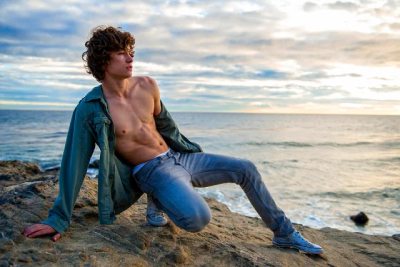 However, he eventually decided that he really is not a ballet dancer. He tells us why via interviewmagazine.com:

I went to a boarding school called the Kirov Academy of Ballet in Washington, D.C. I was incredibly flexible and very coordinated from acrobatics. They figured they could mold me, because I was 13. I didn’t want to be a professional dancer; I just didn’t want to live at home anymore. I got it in my head: “I’m a man now, I’m 13! I can do whatever I want!” [laughs] I was an idiot. My second year there I decided that I really wanted to be a professional dancer. [Then I saw] Taras Domitro. He was in the San Francisco Ballet and they performed at the Kennedy Center. He was Mercutio in Romeo and Juliet. I was like, “If I can’t do that, I’m not going to be a ballet dancer.” I gave myself a year or two.

Well, the ballet world’s loss is the acting world’s gain because Kyle has gone on to star in several movies and TV shows including the Hulu drama The Path where he plays Hawk Lane who gets lovey dovey with Caleb Matthews played by Titus Makin Jr. 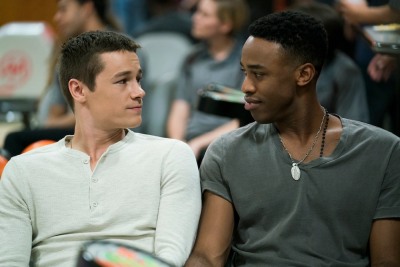 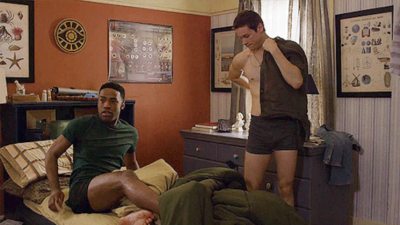 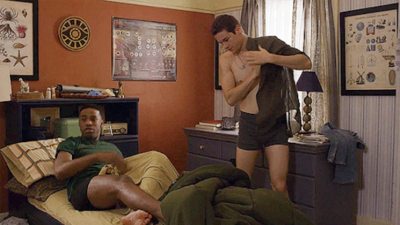 Kyle Allen Gay or Straight in Real Life? Is he dating anyone at the moment? We have no answers to these questions at this time yet but we will update this post once we do have the information. For the time being, we’ll leave you with this photo of the actor chilling with actress Kathryn Newton as they watch their movie The Map of Tiny Perfect Things during its drive-in premiere. 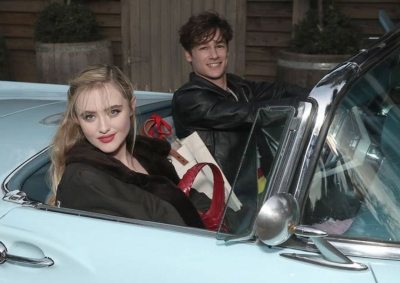