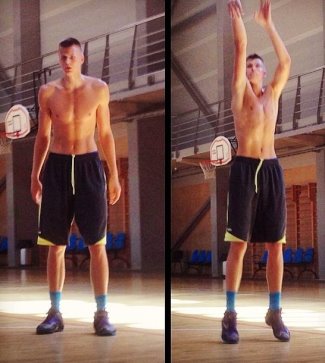 And here he is taking a shirtless selfie. Who’s the other dude beside him? 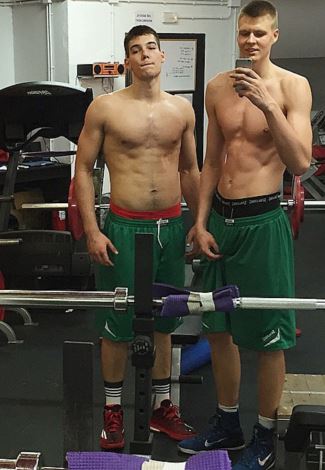 Does Kristaps have a girlfriend? What is his current relationship status? He is single at the moment but the New York tabloids were all titillated a few months back about the possibility that the power forward is dating Instagram model Abigail Ratchford. Apparently, the young Latvian cager got flirty with her on Instagram. 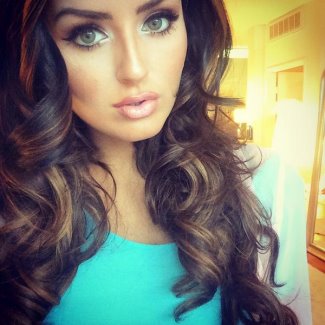 Kristaps Porzingis Family. Kristaps is playing for the New York Knicks which is probably the most dysfunctional team in the NBA. It is good that he has the support of his family who are there to back him up and provide proper guidance because we doubt if the Knicks management — which is all about pleasing the primadonna that is Carmelo Anthony — will do right by him. 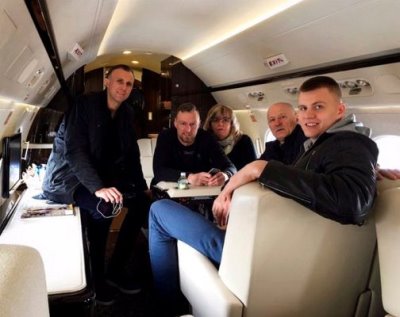 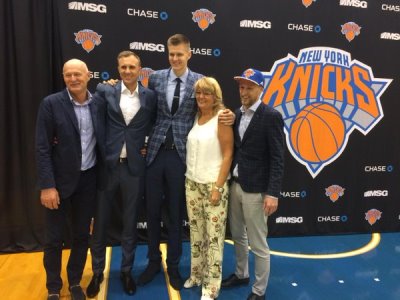 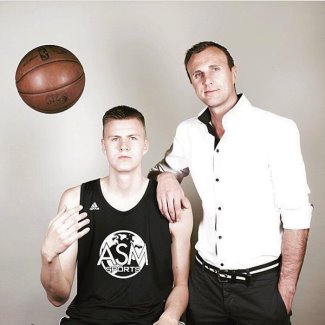 As his young bros agent, Janis must have negotiated Kristaps Adidas deal which is, according to ESPN, is the most lucrative contract ever signed by a European NBA player. 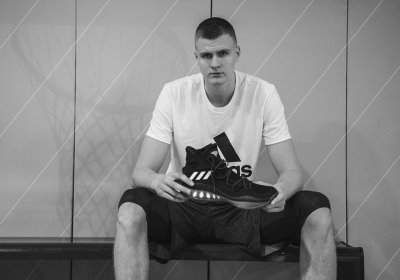 How financially rewarding is Kristaps Adidas contract exactly? Apparently, he is going to be paid anywhere from “$3 million to $6 million annually” to be a sports ambassador for the brand. Not bad for a 21 year old, no?

Here’s what our Kristaps says about signing up with Adidas: “I’m happy to be here and it just felt right to be with Adidas. There’s a lot of excitement right now, and I feel like it’s the right fit for me. A city like New York is hungry for success in basketball, and I believe Adidas will help take my game to the next level. I’m a unique player and Adidas is a unique brand. I’m just excited to join the family.” 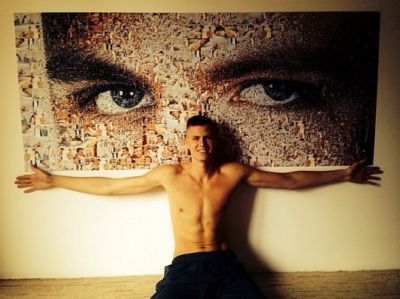