Kit Young Shirtless, Girlfriend, Ethnic Background. If you still haven’t watched Shadow and Bone on Netflix, we’re here to tell you that you are missing out. It is a great show with a great cast and it promises to be greater still. You should definitely check it out especially if you are into the fantasy genre.

Speaking of the cast, we thought we published this post on Kit Young but, apparently, we only saved it on draft. Better late than never! Anyhoo Kit, who plays the sharpshooter Jesper Fahey, is brilliant on the show and we can’t imagine anyone else who can give justice to the role. 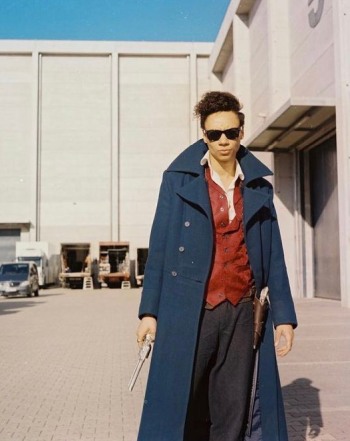 With co-stars Freddy Carter (as Kaz Brekker) and Amita Suman (as Inej Ghafa). They were also great in their roles: 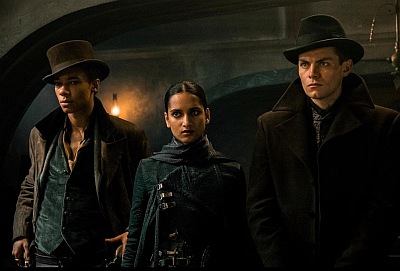 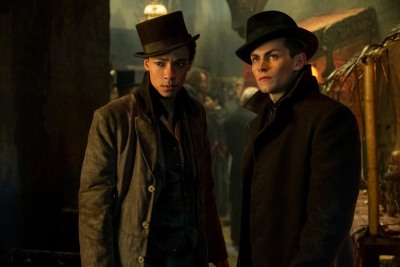 Oh, for the LGBT folks among us, there’s a scene where Jesper hooks up with a stable guy. We’d upload the steamy photos in here if we are not afraid of Grandma Akita but she can get mad mad so we’ll just use these photos where Kit and Jesse Badger (as Dima) are looking at each other. Hehe. 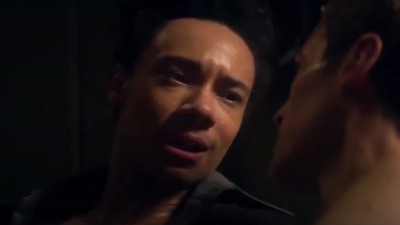 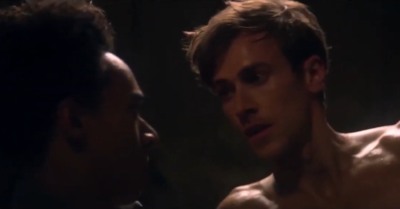 More shirtless photos of the actor for the thirsty hos among us. He is a theater kid and these pics, except for the last one, are from when he was playing Lysander in Midsummer Nights Dream: 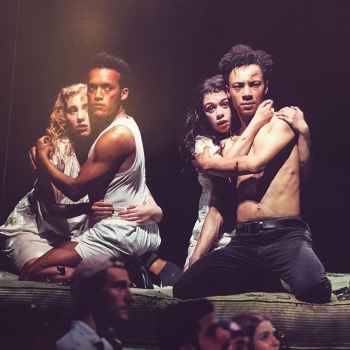 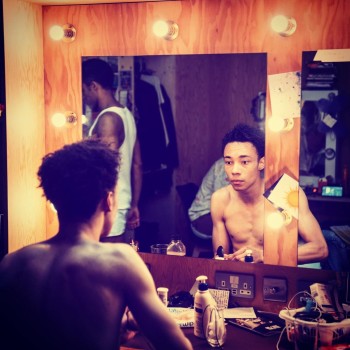 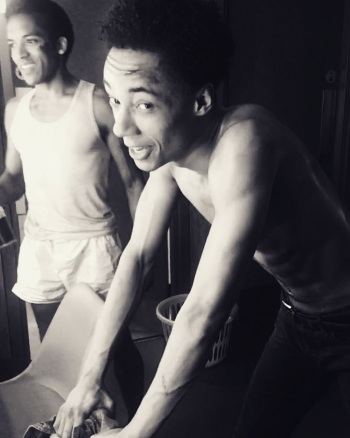 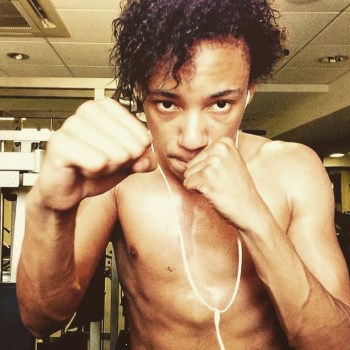 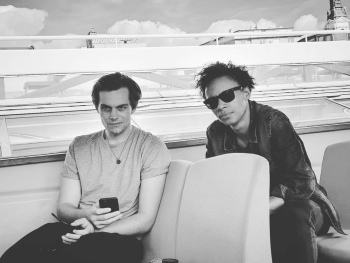 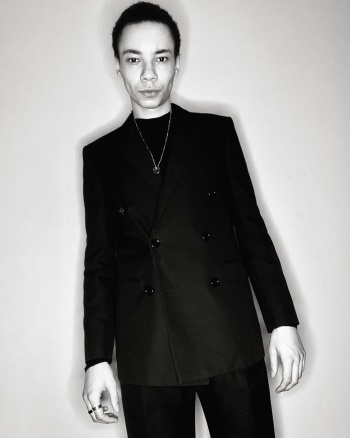 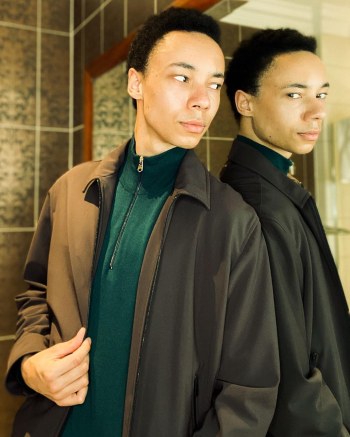 Kit Young Gay or Girlfriend? He is bi in Shadow and Bone but he is straight in real life. We have no information on whether he has a girlfriend at this time but we will update this post once we do have the relevant information.

Kit Young Ethnicity. He is mixed race and he mentions this in an interview with seventeen.com. Specifically, here’s what he says while talking about auditioning for his role as Jesper:

I was in a play at the time and a couple of months later someone happened to see me in that. I came in to read for Jesper and immediately the brief made me go, ‘This sounds more like what I can do’ as a mixed race actor and also the same mixed race that I am, excluding fictional terminology. ‘Good sharpshooter, gambler, is low key flyest dressed person in the room, and bisexual. This I can do.’

Kit’s mom is originally from Uganda while his dad is from Scotland.