Kip Moore Shirtless: Gay or Girlfriend? Married or Single? You’ve already seen his awesome shirtlessness in our post on shirtless country singers but Kip Moore loves to go shirtless so let’s see more of him, shall we? Does he have the best abs in country music or what? 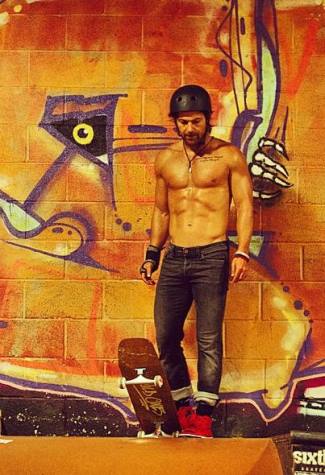 More Kip Moore shirtless photos coming up…. or down! 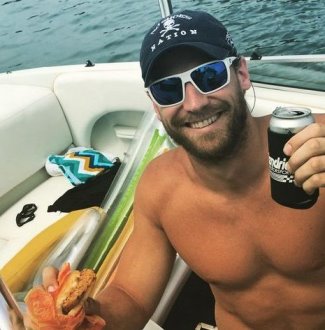 We will call the next photos, “Portraits of a Country Singer as a Surf Master”. 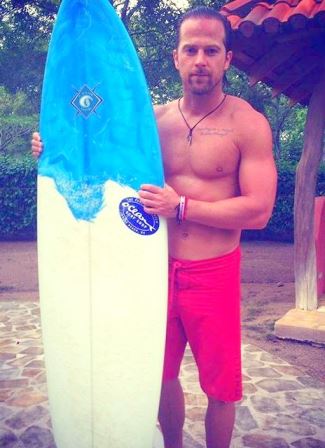 Too bad we don’t see him wearing his wet suit. We only see him removing it. 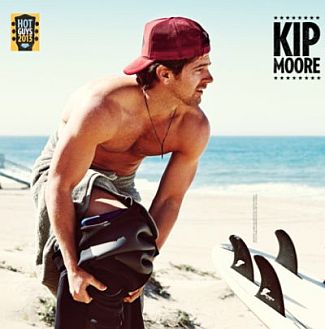 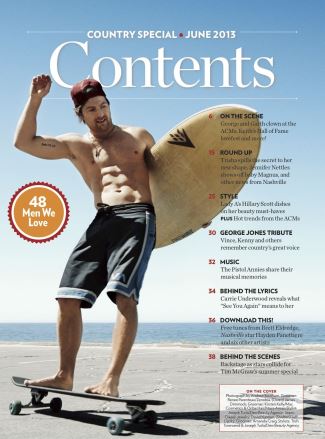 Kip Moore Gay or Straight? Our friends at gay-or-straight.com have given the country singing hunk a “quite straight” score:

Kip Moore gaydar: According to 60 visitors Kip Moore is 68% gay. However, the average gay-rating on gay-or-straight.com is 69%, which means Kip Moore is quite straight in comparison to other celebrities on this website.

His outfits in the photo below is kind of gay though. Right? Tight jeans? Check! Body-fit shirt? Check! Plunging neckline? Check! 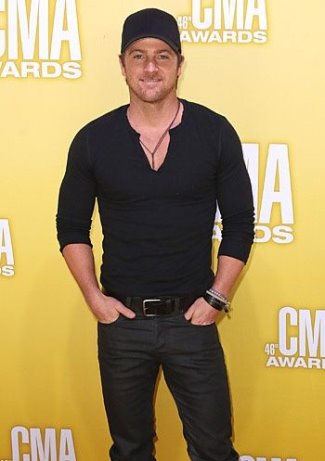 Not only does our Kip have the best washboard abs in country music, it looks like he’s got the best bubble b*tt too.

Kip Moore Girlfriend, Wife, Married or Single. Does Kip Moore have a girlfriend or a wife? Is he married or is he single? We guess you can say that he is both single and married. How can that be, you ask? Well he is single when it comes to the ladies. However, in past interviews, he indicated that he is married to his career.

Here’s what he said about his relationship status during an interview with People Magazine in 2014:

In the last four or five years, I’ve definitely had people that I’ve gotten close to. I’ve just been so focused on what I’m trying to do, that it’s hindered having the chance to go further than maybe what I should have allowed. I can be the first to step back and be a little sad that I’ve let such good people go that have been in my life. I really have been a maniac chasing after this.

Now that he is rich and famous, we hope he slows down one of these days and spend time looking for a suitable girl to bring home to mama. Hehe.

Kip Moore Net Worth. How rich is our country hunk? According to celebrityglad.com, our Kip is worth $5.2 million in 2016.

In conclusion, let us end this post with our favorite Kip Moore shirtless photo.