Kingsley Ben-Adir Shirtless, Girlfriend, Awards. What’s up with the editors of GQ Magazine (the UK one not the American one) giving the thirsty denizens of wikifeet.com what they are looking for? Reputable publications like GQ Mag should not, we repeat, should not cater to the baser instincts of the dirty “enthusiasts” of said website who must have gone wild after seeing this pic of British actor Kingsley Ben-Adir. Like, GQ-UK, watchu doing? 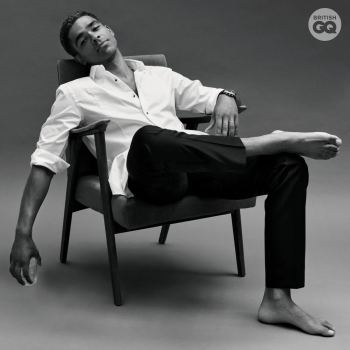 But then again, we are just as thirsty as said enthusiasts so who are we to speak? Haha. Let’s just appreciate these photos of Kingsley, shall we? 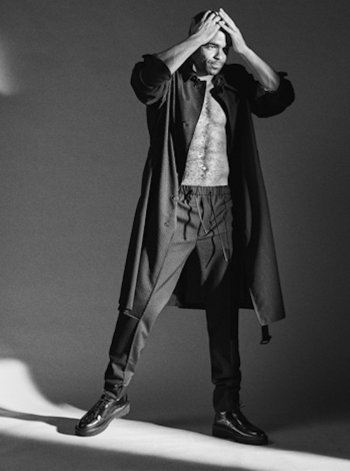 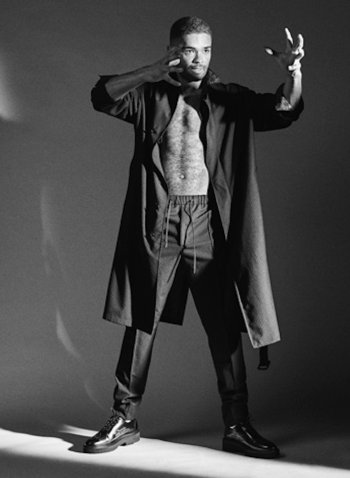 The 36-year-old actor has been in the biz since 2012 when he played a thug in the movie City Slackers but his star wattage has grown really bright following his star-making turn as Malcolm X in One Night in Miami. 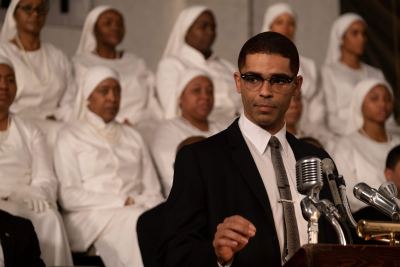 The movie earned him numerous trophies from award-giving bodies like the Atlanta Film Critics Circle, the Gotham Awards, the NYC Film Critics Online, and the Cannes Film Festival which gave him the Chopard Trophee in 2021. According to prestigeonline.com, the Trophée Chopard rewards a female and male ‘revelation’ of the year, “enabling us to draw public attention to an actress and an actor who deserve to gain recognition in their field so as to launch their career.” 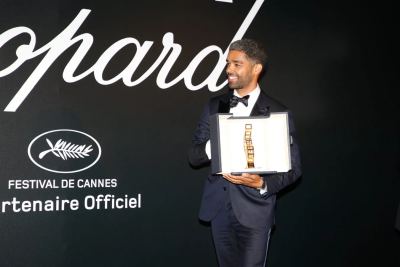 His amazing performance also landed in the the covers of magazines like Backstage. 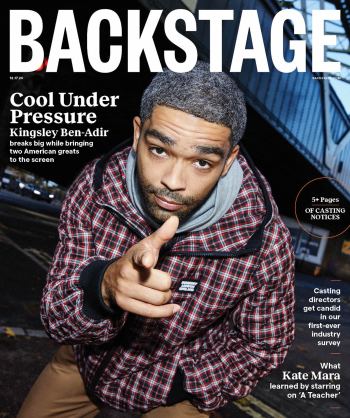 Kingsley Ben-Adir Ethnicity. He is mixed race. Specifically, here’s how GQ Magazine (the American one) describes his ethnic background: “His mother, who is Black, and his father, who is white British, weren’t together but were both very present in his life.”

Gay or Girlfriend? Is he gay or straight? Is the girl he’s with on the red carpet his girlfriend? Nah, that’s Irish actor Denise Gough. The two were co-presentors during the 2019 Breakthrough Brits. Anyhoo, we will update this post once we have the information on the hunky actor’s relationship status. 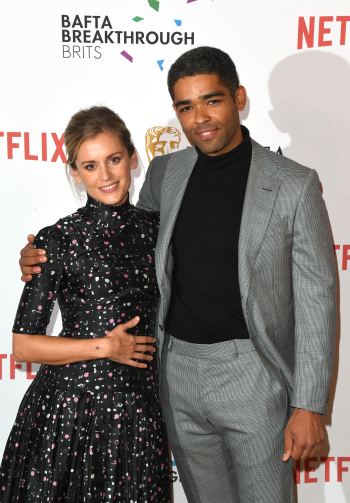 Kingsley Ben-Adir Shirtless and Underwear Photos. Now, this is the section for the thirsty Famewatchers among us. We gotta say, those who love this section are pretty good rivals to the denizens of wikifeet. You know who you are! 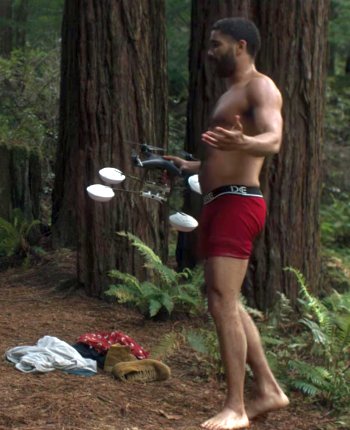 These images are screencapped from the second season of The OA on Netflix. We gotta confess though that we did not watch said season. We binged season one but we were weirded out by the interpretative dancing during the finale so we did not return to the second season which is probably why it was eventually cancelled by Netflix. Hehe. 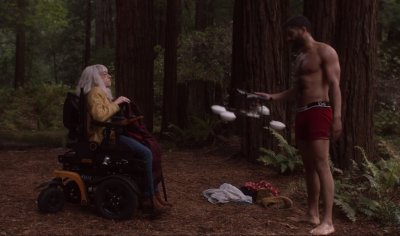 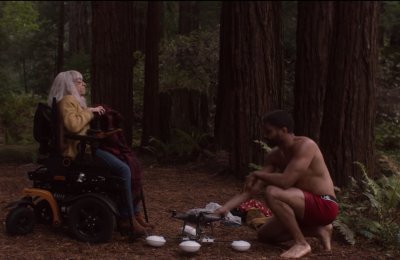