Keo Motsepe Shirtless, Underwear, Girlfriend. Want more Keo Motsepe shirtless photos? Of course you do, which is why we are updating this post we originally wrote six years ago.

The hunky professional dancer will be back for the upcoming 29th season of Dancing With the Stars and, according to wikipedia, he will be paired with actress Anne Heche.

First, check out Keo and girlfriend Ashlee. We do not know if they are still in a relationship but they did date in the past. 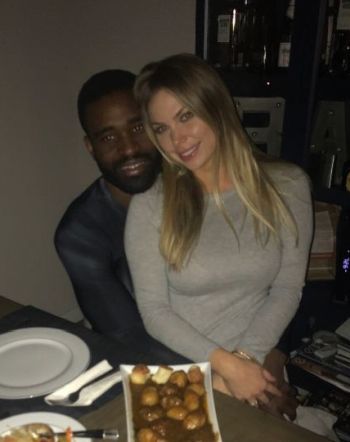 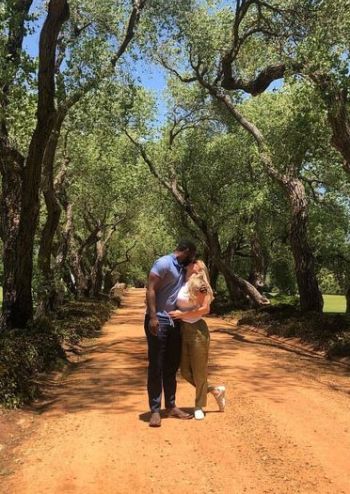 Next up, he’s looking great in tank top and sweatpants doesn’t he? 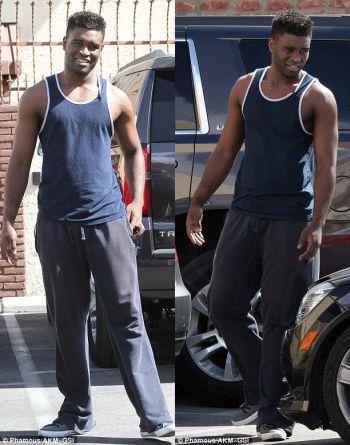 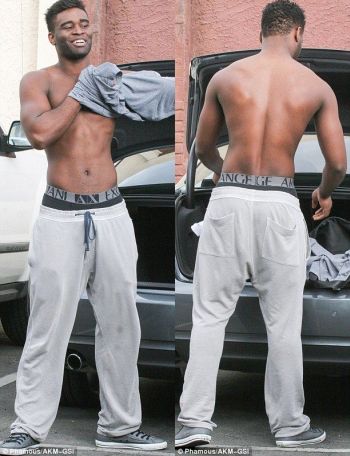 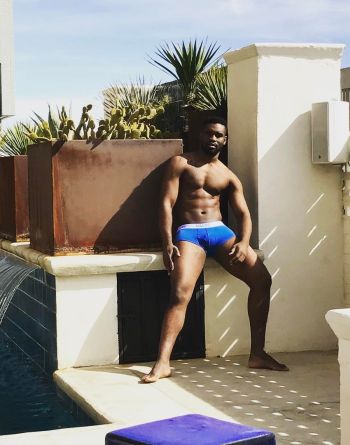 Oh, he also wears Calvin Klein as you can see in the next photo below. 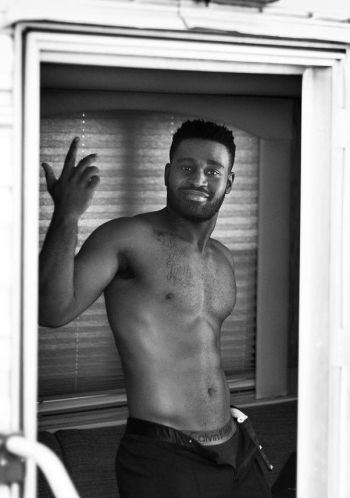 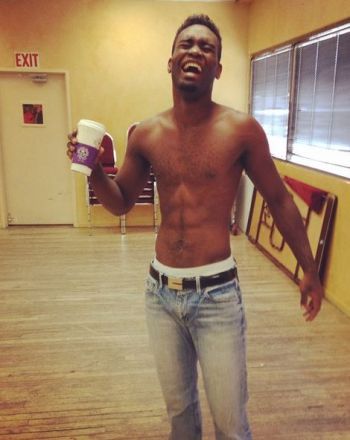 A younger Keo featured as the shirtless guy of the week. 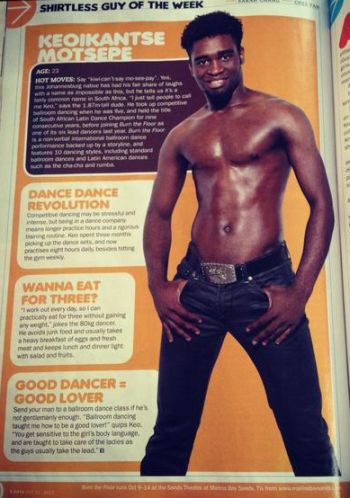 …..
Keo Motsepe Gay or Girlfriend – DWTS Pro Dancer (25 September 2017). Dancing With the Stars is on air again — its now on its 25th season — so we decided to update this post on on of our favorite pros. First, check out these hot, hot, hot, shirtless photos of our guy. 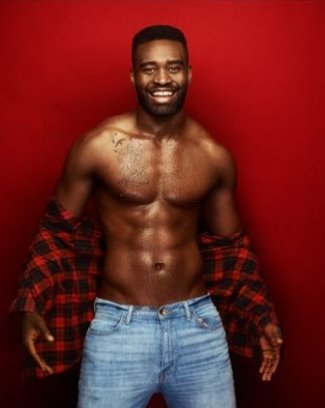 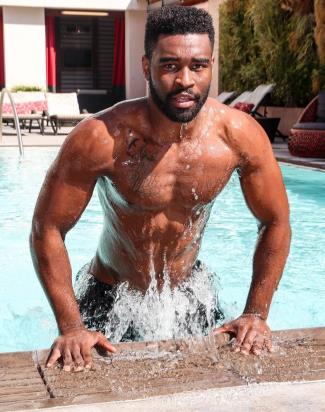 Is Keo Motsepe Gay or Does He Have a Girlfriend? Apparently, he is dating fellow professional dancer Emma Slater. They sure look good together, don’t they? 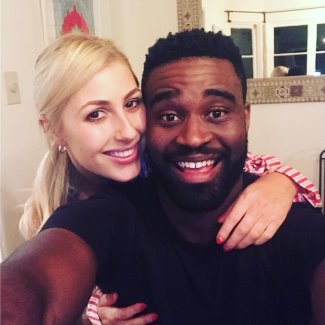 We know now that Keo is a straight dude but he made history on DWTS when he partnered with Nyle di Marco for the first same-s*x dance on the show.

They look good as a couple too. 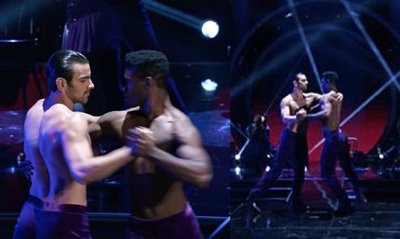 …..
Keo Motsepe Shirtless Photos (first posted 18 August 2014). There’s a change in Dancing With the Stars this coming season. Some of the professional dancers have decided to leave the show and move on to other endeavors. This means there’s a room for new dancers to replace the departing ones.

One such new dancer is Keoikantse Motsepe or Keo for short.

More about Keo from his DWTS/ABC profile: “Born in South Africa, Keo started dancing at the age of five after his best friend suggested they try it out for some fun. At seven, he knew that it was what he wanted to do for the rest of his life. In 2004, Keo teamed up with his coach and mentor, Rafick Hoosain, and garnered every national title in South Africa.”

His profile adds: “In 2012, Keo made history becoming the first South African to join the ‘Burn the Floor’ World Tour. He quickly became the male principle dancer in the cast, and was hand-picked to perform as a soloist during the shows residency at the Shaftesbury Theatre on the West End. In 2014, Keo toured with “Burn the Floor” as principal dancer on the Australian and Japan tours, he also performed on their weekly productions on the Norwegian Cruise Line’s Breakaway Getaway. Keo made his television debut performing as a professional guest on Strictly Come Dancing South Africa in 2013.”

Keo Motsepe Shirtless Photo. We’re pretty sure our DWTS newbie will look great without his shirt but you have to make do with this photo which does not appear to do justice to his sexiness. Do you think there will be some episode in the upcoming DWTS season where the male dancers will go shirtless? We sure hope so! 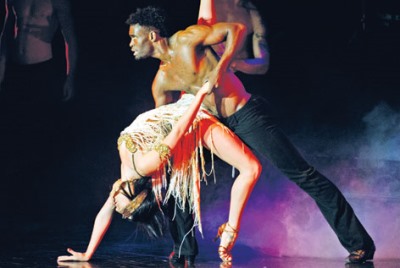 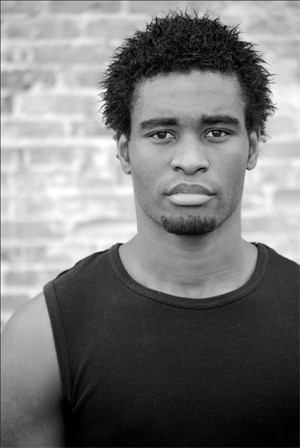 Keo is one of the lucky people in the world who’s doing the thing he loves to do and is getting paid for it. We here at Famewatcher are lucky too in that sense.

Here’s Keo talking about his passion for dance (via The New Age): “Dancing is my love and my passion. Everyday when I am on stage it’s a new feeling for me. I am really blessed to be doing what I truly love. There was a dance studio next to my home. So when my friend suggested that we join the club, I was reluctant at first but the minute I became part of the Dance Life club, I was hooked. And today I am grateful because I am doing what I really love.”

Doing the things you love and getting paid for it, isn’t that the definition of success?

Keo Motsepe: Gay or Straight? We think he is straight but we don’t really know. Our friends at gay-or-straight.com have not chimed in on the issue so we can’t say anything about what they are thinking. Will update this post in the future if any relevant information comes along.

Does Keo Motsepe Have a Girlfriend? Sorry. We also don’t know the answer to this question. If you are in the know, do tell in the comments. Danke!