Kenton Duty Gay or Girlfriend: Shirtless and Underwear Photos. When we were looking at the photo below, we went like, “Hmmm. What did Dustin McNeer do to loss so much weight? And what happened to his sculpted body? It is now gone?” Turns out that the guy in the photo is not Dustin McNeer but former Disney star Kenton Duty. 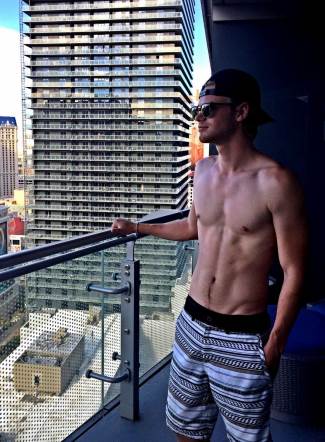 Dustin, for those of you not familiar with him, is a contestant on America’s Next Top Model. He is also known here in Famewatcher as Kevin’s imaginary reality-TV boyfriend. Here are photos of Dustin looking very much like Kenton Duty. 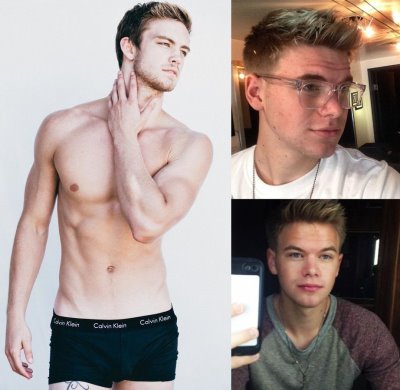 You can see a photo of Dustin smoking cigar in our post on Hot Guys Smoking Cigars. 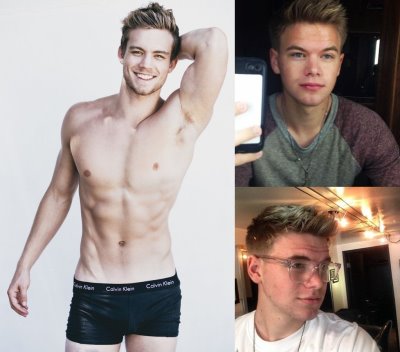 In the next photo below, can you pick who is Dustin McNeer and who is Kenton Duty? 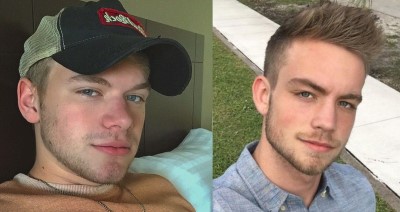 Kenton Duty Shirtless in Underwear. Now, Kenton may not have the sculpted model body of his look-alike but this does not mean that he doesn’t have a body to be proud off. In fact, we believe he can give Dustin a run for his modeling money if he spends more time at the gym. 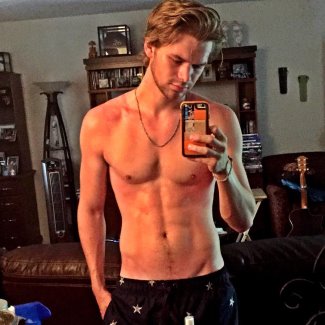 Another Kenton shirtless photo. Not unexpectedly, this is our friend Kevin’s “favoritest” pic of Kenton. He says he loves it because it reminds him of his beau in real life. 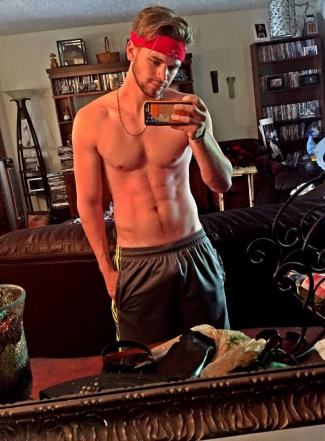 Kenton Duty Gay or Straight? He is straight and, according to dating history website whosdatedwho.com, he was in a relationship with actress Bella Thorne. They began dating back in 2010 but are, apparently, no longer an item. According to the Daily Mail, Bella is now dating a rapper named Mod Sun. Anyhoo, here’s a picture of Kenton with then girlfriend Bella Thorne. 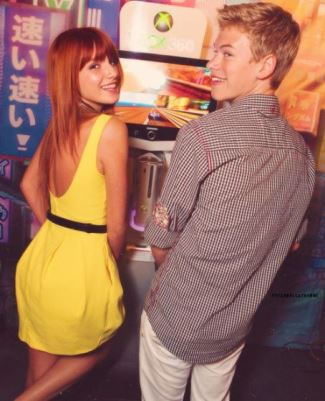 We do not know if Kenton is dating anyone at the moment. If he is, he is being private about it. In any case, we will update this post once we learn anything new about Kenton’s relationship status. That’s it for now, fellow Famewatchers.