Kelvin Harrison Jr Shirtless, Girlfriend, Awards. He may only be 26 years old but we’re going to bet that Kelvin Harrison Jr. is going to be a major awards contender in the future. Why, you ask? Because the past is the father of the future and if his past has proven anything, it is that he is a very talented guy.

In fact, his performance in the 2019 sports drama Waves earned him praise from critics and bagged him several acting trophies from minor award-giving bodies (like the Atlanta Film Critics Circle and the Black Reel Awards) and nominations from major ones (like the BAFTA and the Independent Spirit Awards). If that ain’t proof enough that Kelvin has the goods to be a great actor, we don’t know what is.

Kelvin Harrison Shirtless Photos. Here are some shirtless pics of the actor for the thirsty hos among us. This ones from the Godfather of Harlem: 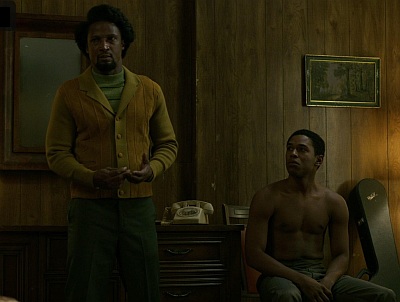 Next three pics are screencaps from the movie Waves: 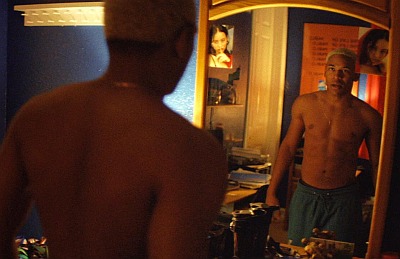 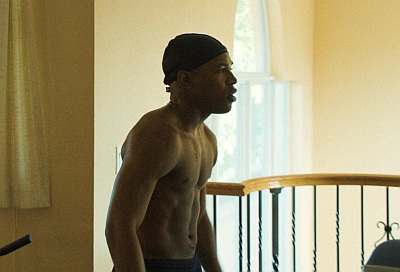 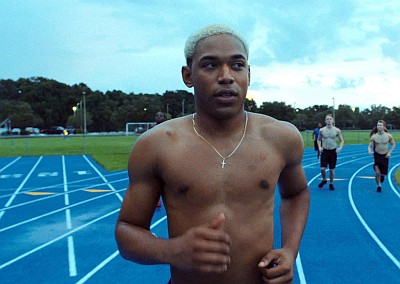 From a photoshoot with Wonderland Magazine: 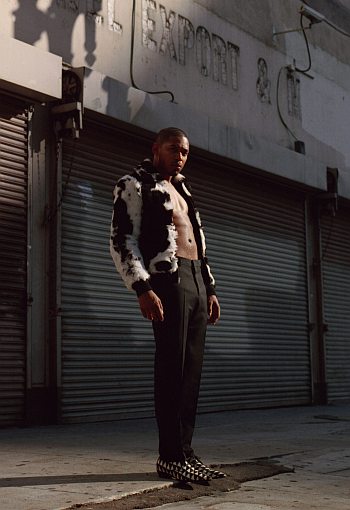 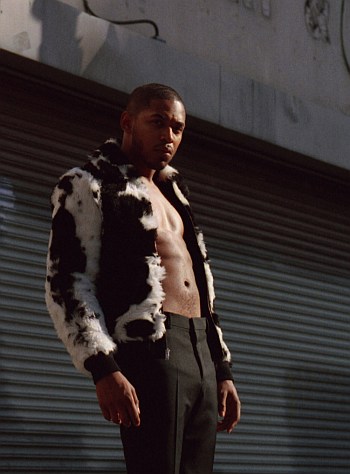 From another photoshoot but, this time, it’s for The Face Magazine: 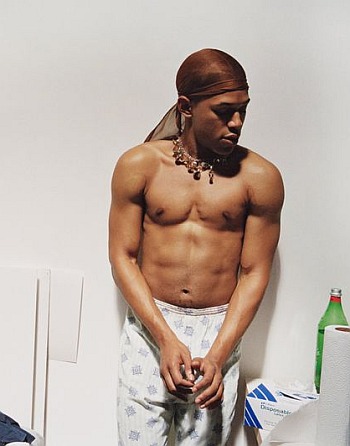 Hey look, a peekabo underwear. Apparently, he is a Calvin Kleins guy. We grabbed this pic from his Insta which you might want to follow @kelvharrjr. 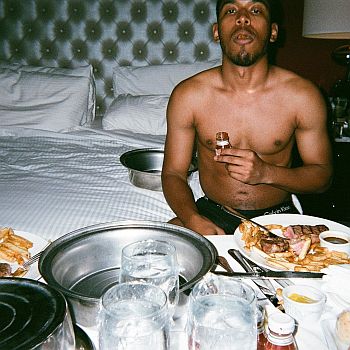 Kelvin Harrison Jr. Hot in Suit. Of course he looks pretty, pretty, pretty good when he’s not shirtless too. Check him out rocking his blue suit during the 2020 Film Independent Spirit Awards which nominated him as the best male lead for the film Luce. 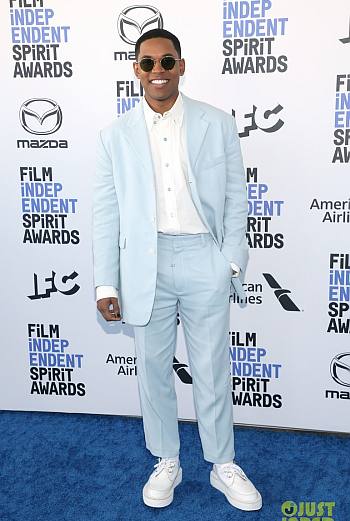 Kelvin rocking it as a cover boy for Teen Vogue Magazine: 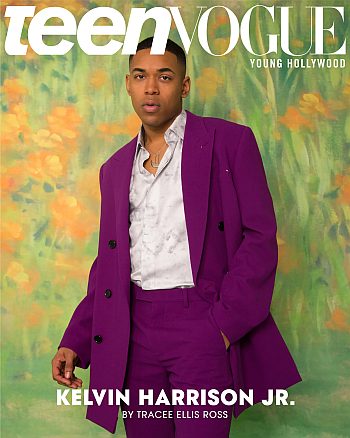 Another pic from his Wonderland photoshoot: 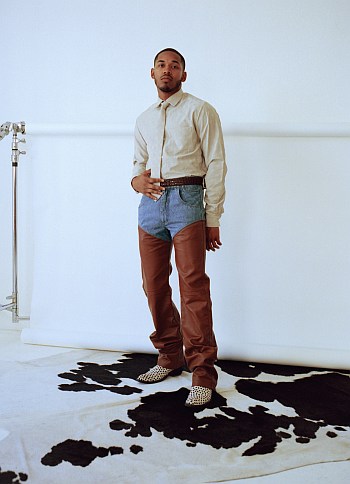 Kelvin Harrison Jr. Gay or Straight? Boyfriend or Girlfriend? He is straight and, in a 2020 interview with the Evening Standard, he mentions that he is seeing a girl who is a fan of the reality show Are You The One. We do not know the name of his gal but we will update this post when we find out in the future.

Onscreen though, for the movie Waves, he is boyfriend-girlfriend with actress Alexa Demie so here are photos of the two: 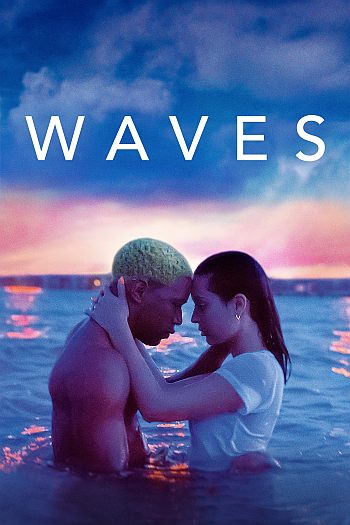 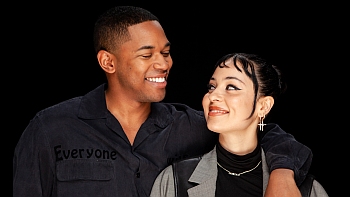