Kellen Winslow Shirtless Tight End Update. Oh boy, what a bad life has our football star made for himself. He’s currently in prison and is expected to be there in 14 years after he was convicted of rape and s**ual battery in 2019. Damn! What a good life wasted.

During the footballer’s trial, his attorney revealed that his client suffered from frontal lobe damage and possible chronic traumatic encephalopathy (CTE) this was confirmed by a clinical psychologist who stated that Winslow had symptoms that were consistent with CTE. Anyhoo, here’s the former tight end in court: 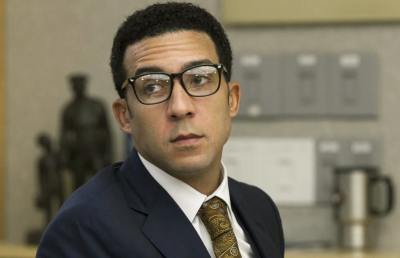 And Winslow with then wife Janelle who filed for divorce following his conviction. They have two children. 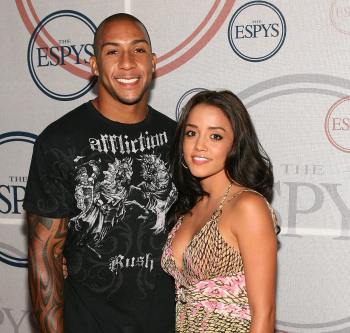 …..
Kellen Winslow Shirtless Update. We are updating this post on 12 February 2017 to note that Kellen is no longer with the Tampa Bay Buccaneers. He last played for the New York Jets and is between teams at the moment.

…..
Kellen Winslow Shirtless Tight End for Tampa Bay Buccaneer (Posted 20 August 2009). American footballer Kellen Winslow (tight end for the Tampa Bay Buccaneers) is one male celebrity who does not need any of them hair transplants in case he totally goes bald in the future. Like Vin Diesel and Bruce Willis, he’s one of the few lucky guys who make baldness hot. 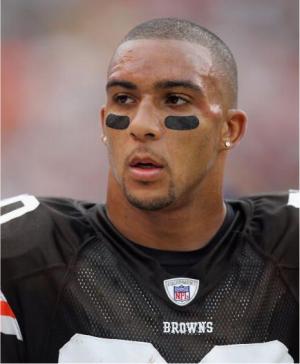 More about Kellen from wikipedia: “Kellen Boswell Winslow, II (born July 21, 1983 in San Diego, California) is an American football tight end for the Tampa Bay Buccaneers of the National Football League. He was drafted by the Cleveland Browns sixth overall in the 2004 NFL Draft. He played college football at the University of Miami. A Pro Bowl selection in 2007, he is the son of Hall of Fame tight end Kellen Winslow. During the 2008 season, Winslow was hospitalized with a staph infection. Winslow then openly criticized former GM Phil Savage about not fixing the infection problem (the Browns have had seven cases of staph infection in the last few years), and trying to hide the injury. Savage responded by suspending him for a week. For which, Owner Randy Lerner apologized to Winslow and rescinded his suspension.”

Check out this Kellen Winslow shirtless photo and see if you’ll agree that he’s going to be one hottie hunk of a bald man. 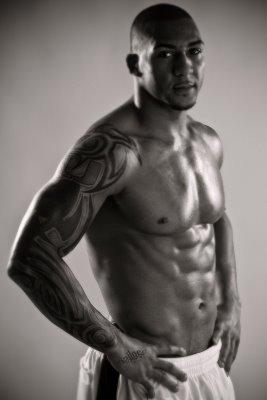 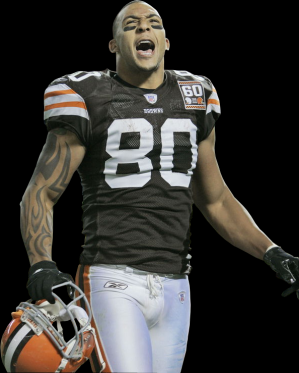 Kellen Winslow Workout Routine. Wondering how our hunky American footballer got a body to die for? Well, check out some of his workout routine in these photos courtesy of Maximum Fitness Magazine. 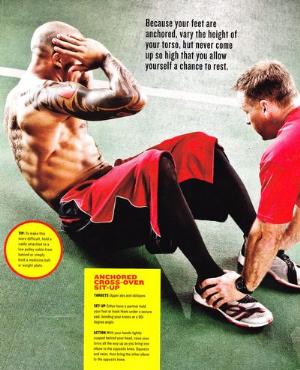 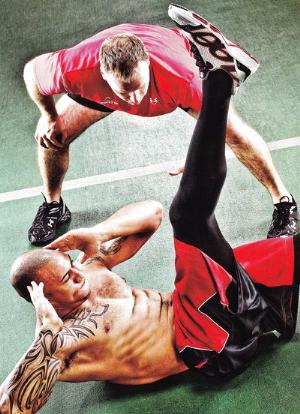 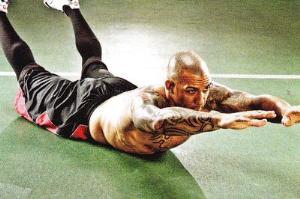 Kellen talked about his training and workouts in an interview with Stack Magazine. Here’s an excerpt:

When did you begin training? I was about 13. My dad had me doing push-ups and sit-ups. I wanted to get into the weights, but he wouldn’t let me yet.

What is your least favorite element of your current training regimen? I don’t like training my abs that much, but you need a tight core. It’s the most important part of your body as an athlete.

On the flip side, what do you like most about your workouts? I live for squatting. I think that’s so important because it [works] so much of your body.

When and how did you learn the greatness of Squats? I really didn’t squat until college. A lot of people don’t squat right, so you need to learn how to do it first. [What] I learned at Miami [about squatting] has worked wonders for me.

How do you mentally prep yourself before a monster workout? I truly believe that I can handle any workout. All my doubters out there keep me motivated. This saying right here on my arm, “Without struggle there is no progress,” really keeps me going, too.

Let’s end this post with more Kellen Winslow shirtless workout photos, shall we? 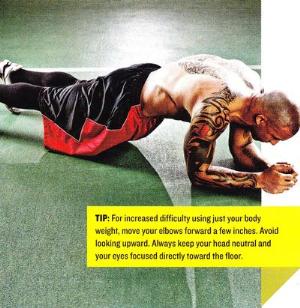 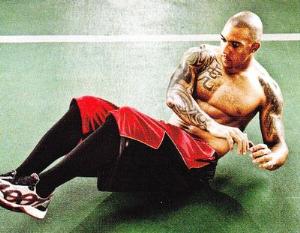