In an interview with Vogue Magazine, here’s what she says about Chanel J12: “What I love about Chanel is being able to dress it up and down. You can wear it for day and night. The watch has that masculine edge that Chanel has always been famous for.” 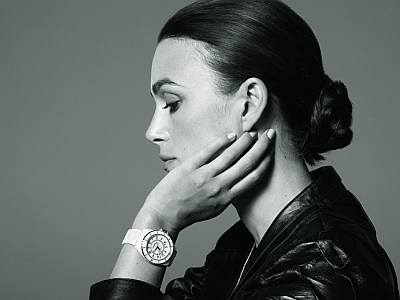 The watch ain’t just for the ladies and, in fact, the actress revealed that she brought a black Chanel J12 watch to give as a gift on her brother’s 30th birthday.

She says, “I bought a black J12 for my brother’s 30th birthday. Whether you are a man or a woman, you can wear it.”

Let’s take a look at a black Chanel J12 watch shall we? Hmmm, she’s actually right. This does looks good on a man’s wrist too. 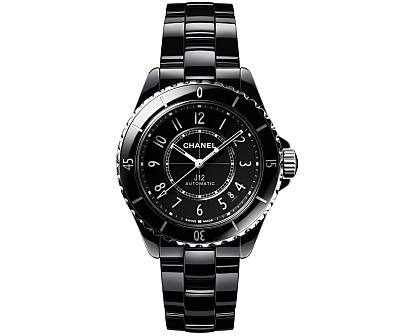 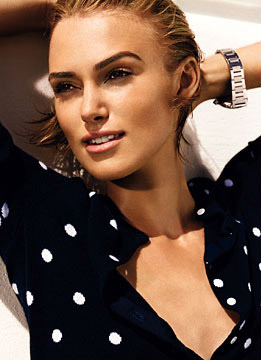 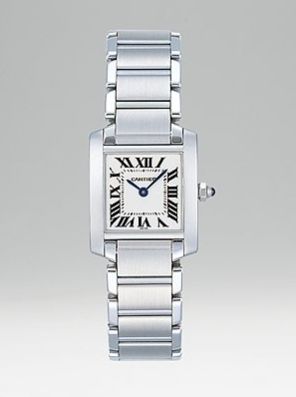 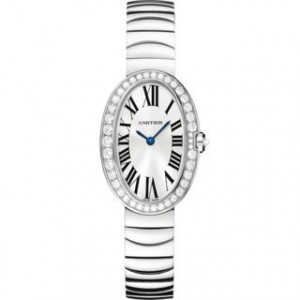 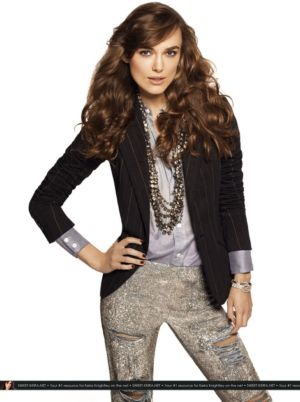 …..
Girls in Coveralls: Keira Knightley for Chanel Advert (06 September 2010). Who’s that girl in coveralls? Is she a superhero or something? That girl, felow Famewatcher is British beauty and Academy Award-nominated actress Keira Knightley. 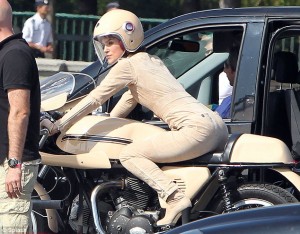 It would be cool if she’s in a female superhero movie but she’s just filming an advertisement for Chanel.