Kanye West Fur Coat and Louis Vuitton Shoes. Who says you have to limit your winter clothes to boring long coats and turtleneck sweaters and stuff? Not the very controversial and very moneyed Kanye West who’s so richly dressed in fur. 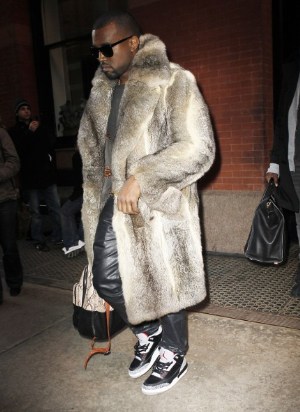 It is as if he’s daring PETA to go after his ass, no? 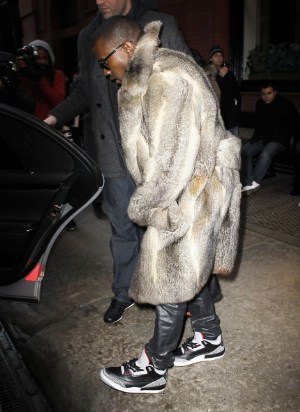 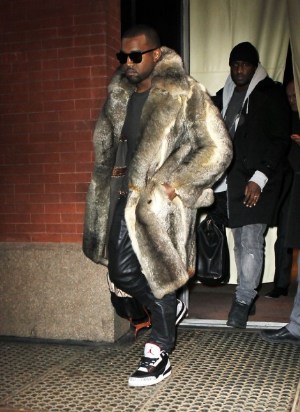 Who do you think will win in the cagefight between the badass that is Kanye West and the equally badass fur and leather hating folks of PETA?

UPDATE: Kanye West on Details Magazine. Apparently, our Kanye was a Coverboy for Details Magazine back in March 2009. Here’s a photo of him getting arrested. We’d like to think that he’s being arrested for wearing fur but that’s obviously not the case because the arresting officers are wearing leather which is equally sinful in the eyes of PETA activists. 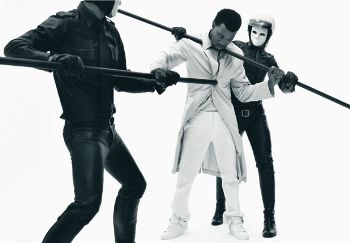 According to Details, the controversial singer is wearing a coat by Louis Vuitton, trousers by Jil Sanders, and shoes by Louis Vuitton which Kanye aka The Greatest Man in the World Himself co-designed. For their part, the arresting officers are dressed in leather by The Leatherman. 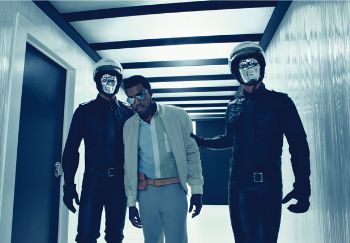 Hey, Kanye has gone shirtless? Something must have happened between him and his police pals, huh? 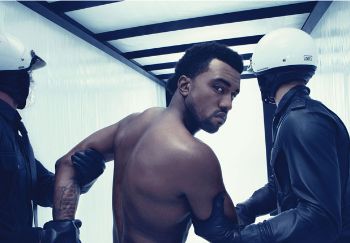 Did we tell you that Kanye designed a shoes for the Louis Vuitton Kanye West Collection? Although we’re not Kanye fans, we gotta say that his shoes actually looks cool. 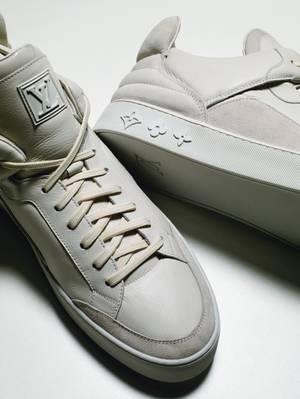 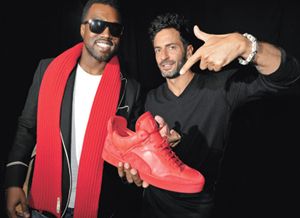 …..
From the Blog Archive: Kanye West Wants to Get Nekkid… (11 January 2009). But won’t because he is too famous. What a douche. Via Perez Hilton: “I want the freedom of having less fans. It’s like the freedom of having less money. If you have less money, you have less responsibility. It’s like Björk. If she wanted to pose nekkid, you’d be like, ‘Oh, that’s Björk.’ But if I wanted to pose nekkid, people would draw all type of things into it. I definitely feel like, in the next however many years, if I work out for two months, that I’ll pose nekkid.”