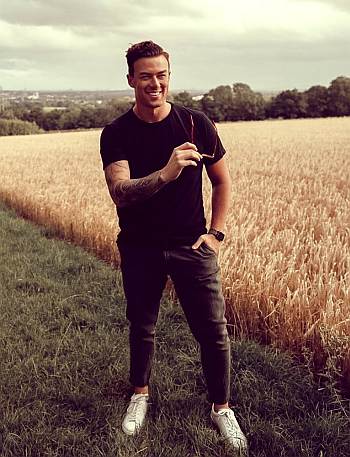 Prior to his Strictly stint, he’s been a pro dancer on the Irish version of Dancing With The Stars since 2017. He’s acquitted himself well on DWTS having landed in second place twice. Maybe third time’s the charm for him on DWTS, no? And maybe he’ll have beginner’s luck on Strictly.

Kai Widdrington Shirtless. We know some Famewatchers are thirsty for hunky guys so here are some shirtless pics of our English lad. We grabbed some of these photos from his Instagram page which you might want to follow @kaiwidd. 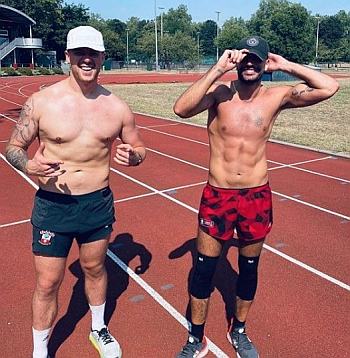 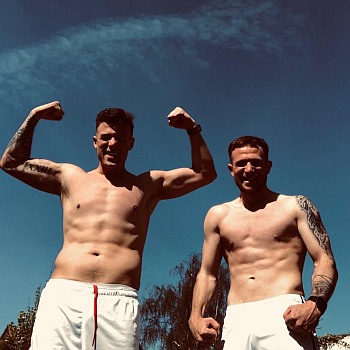 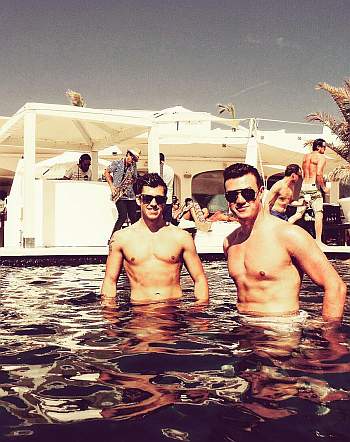 Hey look, we have a selfie photo of him in his underwear too! The UK really has lots of underwear brand, no? We gotta admit that this is the first time we’re learning of Jack Wills underwear. 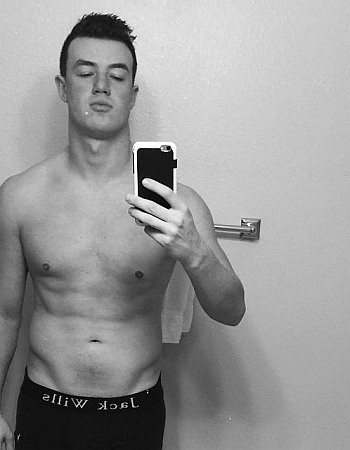 Kai Widdrington Gay or Straight? Relationship Status? He is straight but include him in your list of LGBT allies and he and Brian Dowling made history last year when they became the first guys to partner in the first-ever same-s*x dance in the history of DWTS Ireland and Strictly. Here’s a photo from their performance: 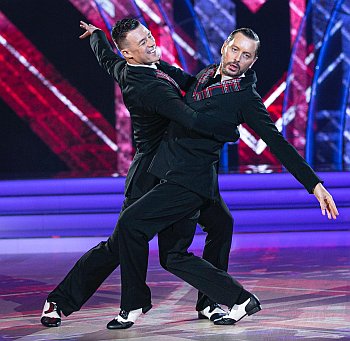 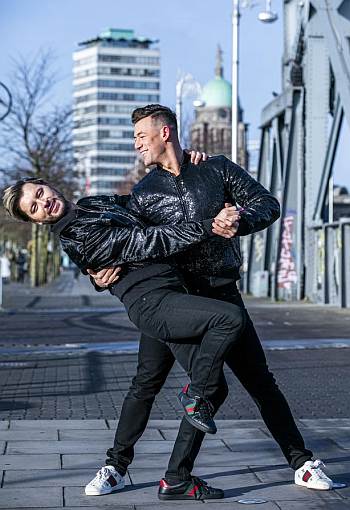 As for his relationship status, the 26-year-old dancer appears to be newly single since, according to the Mirror, he and girlfriend Giulia Dotta called it quits last June after five years of dating. They actually look really, really good together, no? 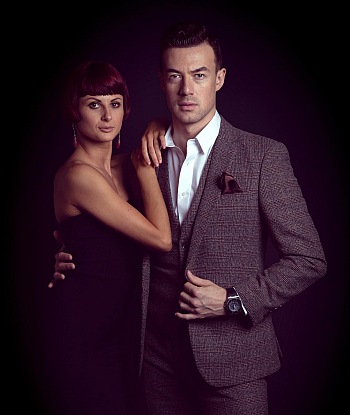 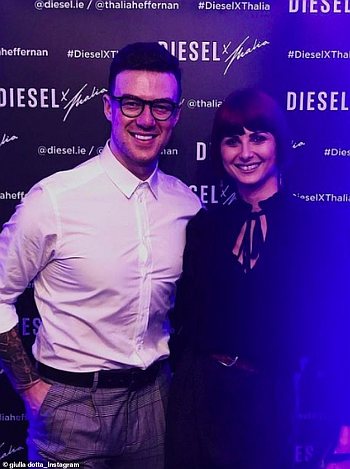 Kai Widdrington Family. The DTWS and Strictly pro dancer is actually not the only famous one in the family. In fact, his father Tommy may be more famous as he played professional football with teams such as Southhampton FC in the Premier League and managed teams like Salisbury City.