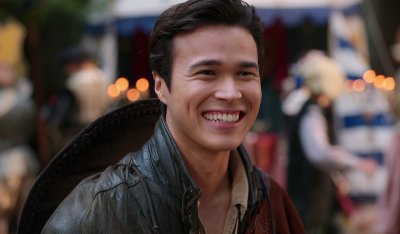 Remember Virgin River? We first blogged about it in our post on Martin Henderson. We are happy to note that it’s been a hit for Netflix; in fact, it is one of the rare shows on the streaming service which has gone beyond the third season. The fourth season just dropped ten days ago and it’s been renewed for a fifth season too. You should go check it out especially if you are a fan of small town drama and romance.

But let’s talk about our mixed-race hunk shall we? Is he gay or straight? Does he have a girlfriend or boyfriend? Does he have shirtless pics? And, most importantly, does he wear boxers or briefs? You know, the usual Famewatcher questions we ask about the people we blog about. First, here are shirtless and near-shirtless photos of the actor which we grabbed from his Instagram page (follow him @kaibury). 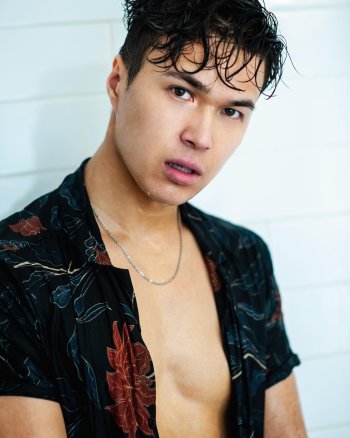 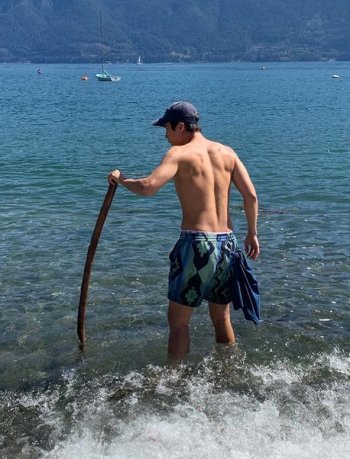 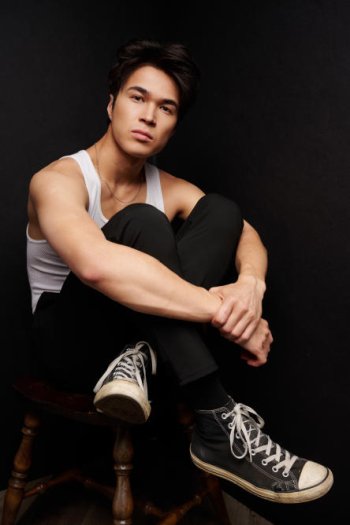 Then here’s the actor with his romantic partner…. onscreen, that is. The girl is Jessica Sutton and the two are co-stars in the Freeform TV show Motherland: Fort Salem. Jessica has a boyfriend in real life (based on one of her Instagram post) and as for Kai, well, we will be updating this post once we learn more about his relationship status. 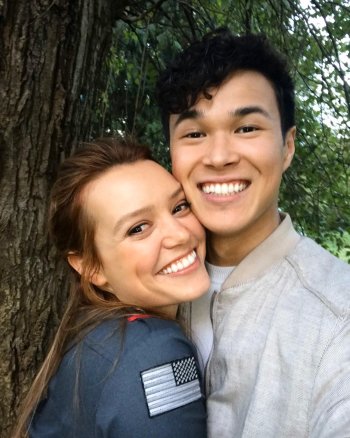 Aside from Motherland and Virgin River, the Canadian actor has starred in 13 other movies and TV shows. In an interview with tvfanatic.com, he tells us more about his projects: “Well, I will be shooting season five of Virgin River, as I mentioned. As for shows coming out this year, I shot the reboot of Are You Afraid of the Dark in the Dominican Republic, which was a paradise and a complete blast. That has really great people working on that. I’m also in a show called The Imperfects which was on Netflix as well. And that will be coming out later this year. And, yeah, that’s what we have to look forward to.”

We are intrigued by The Imperfects. We hope it turns out to be a good show and not one of the forgettable shows which, sadly, Netflix has been releasing lately. 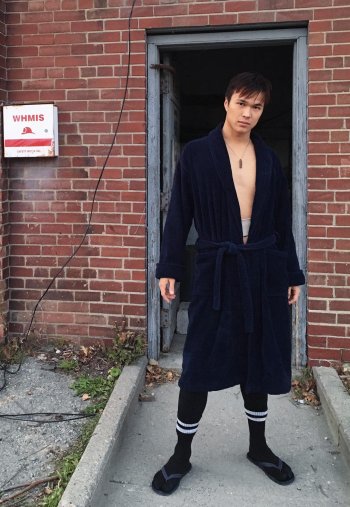