Kadeem Hardison Shirtless, Girlfriend, Bowser Leather Jacket. Let us continue blogging about the hunky hunks of the new Netflix series Teenage Bounty Hunters and, this time, let’s check out the guy who plays the lovable lone wolf that is Bowser.

Bowser is played by Kadeem Hardison who is a great fit for the character. He is funny, pouty, and a great — albeit modern lingo challenged — boss for the girls he hired as yogurt shop staff slash bounty hunters.

Anyhoo, since we are all about their jackets when we blogged about Kadeem’s co-stars on the show, here’s Kadeem rocking his leather jacket as Bowser. 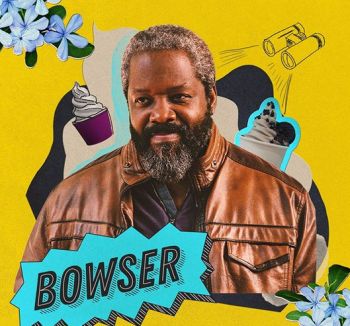 That’s a beautiful leather jacket, isn’t it? Where can one buy something like this? We do not know now but we will update this post once we do have the information. Meantime, you might want to check out more celebrity leather jackets. 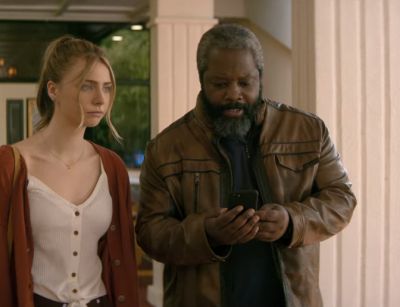 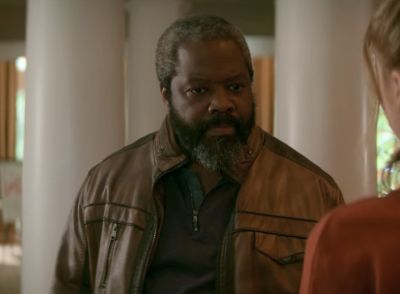 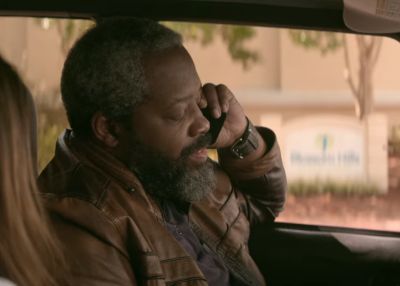 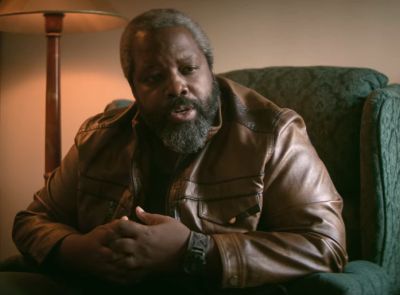 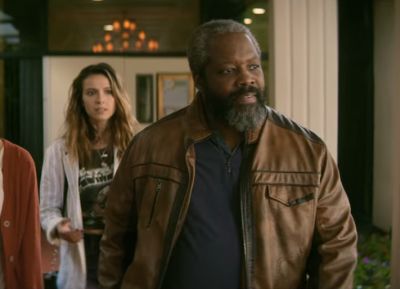 According to IMDB, Kadeem has been in the acting biz since 1981. To date, he has a total 94 acting credits to his name which includes playing the lead roles on A Different World which aired on six seasons on NBC from 1987 to 1993. He was also part of the main cast on the Disney Channel’s KC Undercover where he played Craig Cooper, father of the lead character played by Zendaya.

Kadeem bagged two acting trophies from the NAACP courtesy of A Different World. He won for the third time for Life Is Not a Fairytale: The Fantasia Barrino Story. 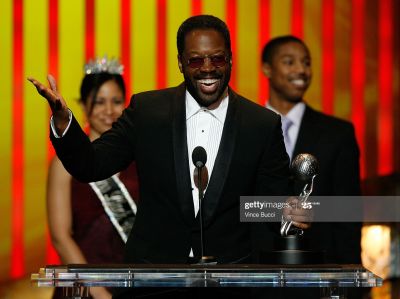 Kadeem Hardison Gay or Straight? He is straight and was married to singer actress Chante Moore with whom he has a daughter. They got married in 1997 but called it quits three years later. Here’s the former spouses back when they were together. 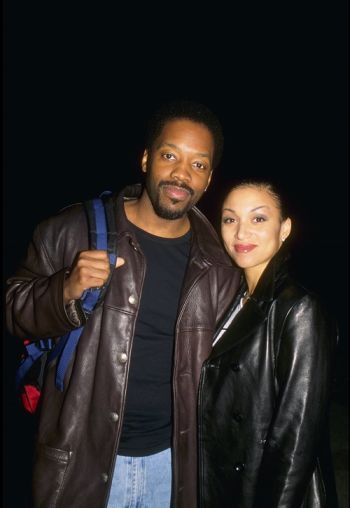 Does he have a girlfriend at the moment? We do not know at this time but we will update this post once we do know.

Kadeem is a straight ally to the LGBT community and supported the successful NoH8 campaign which helped overturn California’s anti-gay marriage law. 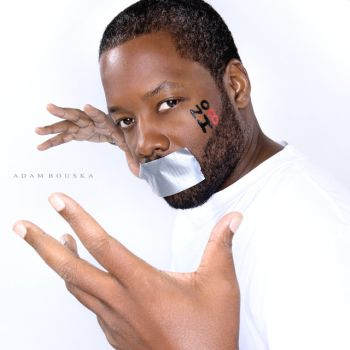 Kadeem Hardison Shirtless Photo. Kadeem goes shirtless in this cover photo for Essence Magazine published back in 1991. The girl he’s with is Jasmine Guy, his co-star on A Different World. 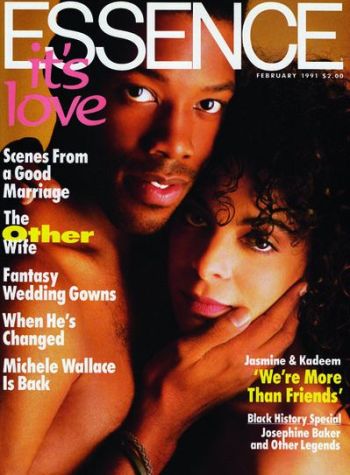 The two reunited years later on The Real. 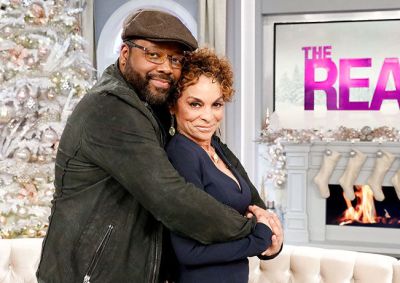 For those of you looking for a young Kadeem. Obviously, it’s from a time when men love them their blings! 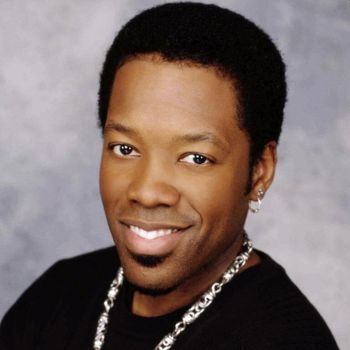