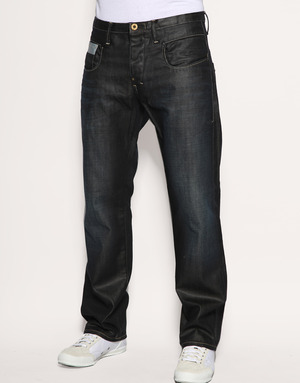 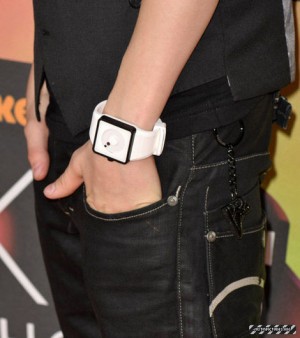 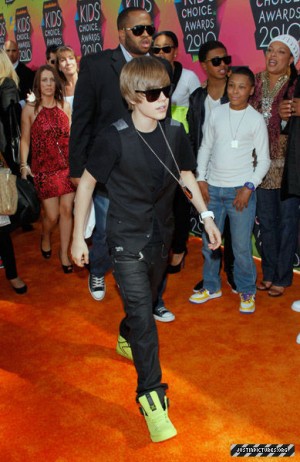 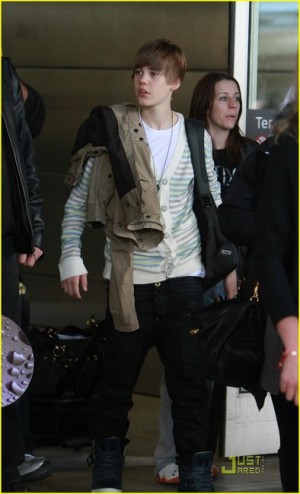 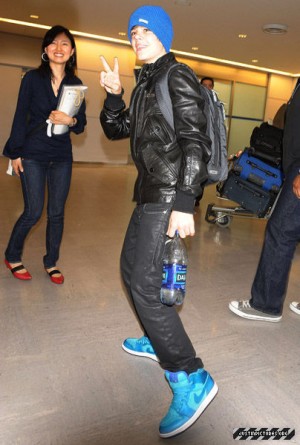 Want more Justin Bieber fashion? Or are you more interested in G-Star outfits?

Hey, we came across more photos of the singing Supertot that is Justin Bieber wearing other kinds of G-Star jeans. Let’s check ’em out, shall we.

First, here’s the Never Say Never star performing in a pair of G-Star Blade Slim Fit Jeans. Obviously, this is the “slim” version as opposed to the “loose” version you see in our original post. 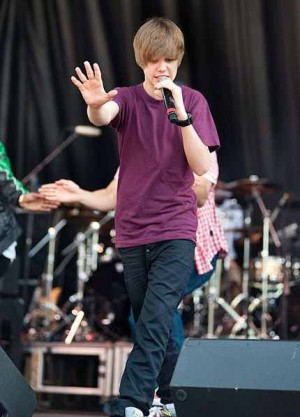 Here’s another photo of Justin performing in G-Star jeans. This time however, our Supermoppet is wearing a G-Star 3301 Straight Leg Jeans in Raw Denim which, we’re told, is made of 100% cotton. 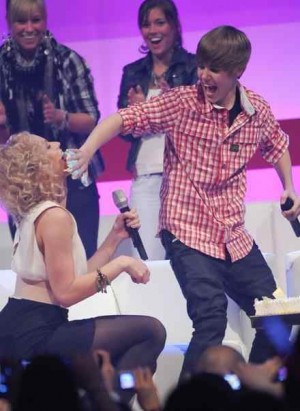 Some of you may think that Justin is all about singing performances but he, thankfully, believes that all work and no play makes Justin a dull boy. Check him out “playing” in a pair of G-Star 3301 Plus Sudden Jeans. 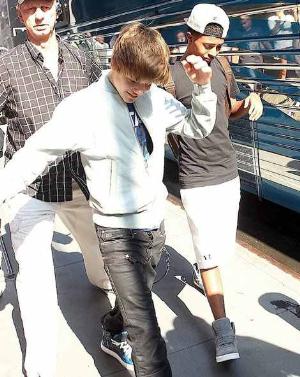 How cool is the G-Star 3301 Plus Sudden Jeans. We think it’s pretty cool because it’s been described as a “Straight leg jeans withlow rise in waxed black dry denim . Zip pocket at hips. Zippered patch pockets at back. Removable woven cord key chain with distressed gunmetal hook closure.” Anything with “zippered patch pockets” is pretty cool in our book.

Hey, did we mention that Justin is also into being a kid? Here he is playing with what looks like a seal or a dugong or … well, sorry we don’t know our marine animals. 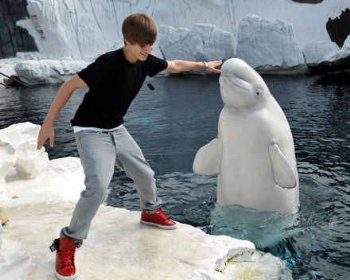 We do know that Justin is wearing a G-Star 3301 Straight Leg Jeans in Raw Denim.