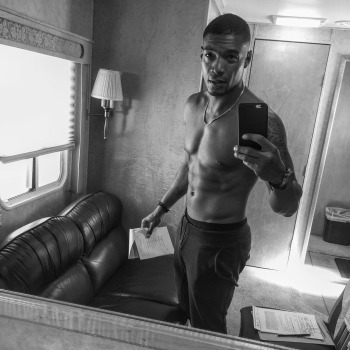 Juan Antonio currently stars in the new BET+ TV series Sacrifice where he plays the role of Dominiq Mayfield. He is actually reprising the role from the original movie version which aired on BET back in 2019. As we noted in another post, the movie must have found a big audience which prompted the BET powers-that-be to make a TV version of the movie. 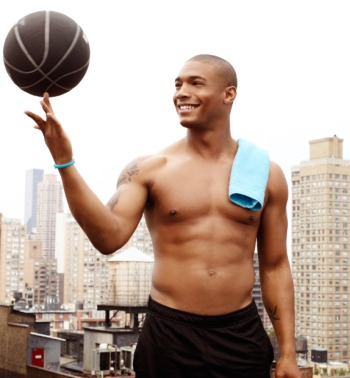 Aside from Sacrifice, the actor has starred in 17 other movies and TV shows including the Shonda Rhimes show How to Get Away With Murder on ABC, the Freeform drama Good Trouble, and the Lee Daniels show Empire where he played the role of Jamal Lyon’s boyfriend. Here’s Juan Antonio and his onscreen beau Jamal (played by Jussie Smollett). 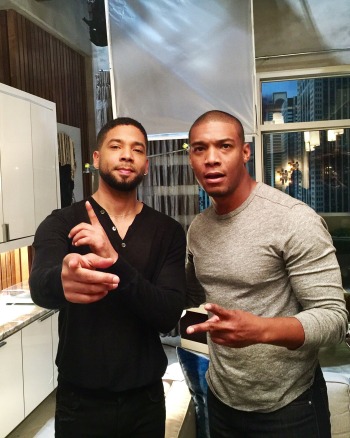 Juan Antonio Gay or Straight? So is the hunky actor a member of the LGBT community in real life? Does he have a girlfriend or boyfriend? Is the girl below his girlfriend? Unfortunately for the curious among us, we do not have the answers to the above questions. YET. But we will update this post once we have the information. Oh, and the girl below is not his girlfriend but his co-star Maia Mitchell who plays one of the leads in Good Trouble. 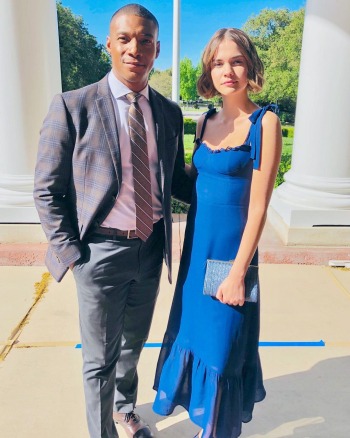 Juan Antonio Underwear. Apparently, as you can see in the pic below, he is a fan of Calvin Klein undies. 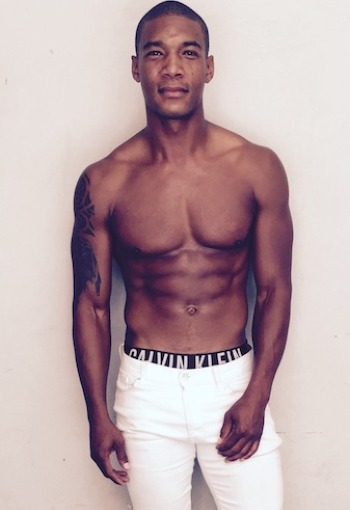 Juan Antonio Fashion Style. He looks gorgeous in the leather jacket jacket below, doesn’t he? 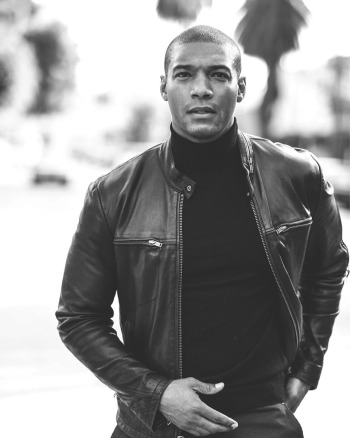 He looks great in this suit, but he should have straightened the shirt because it looks a bit crumpled. 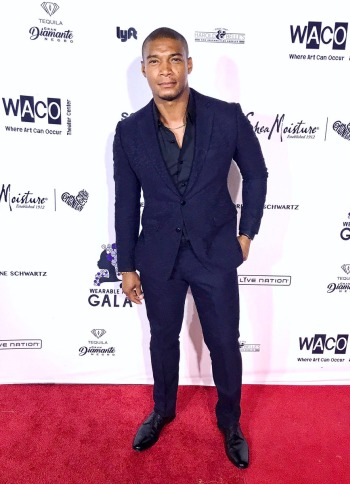 He sure is rocking the suit-without-tie look doesn’t he? 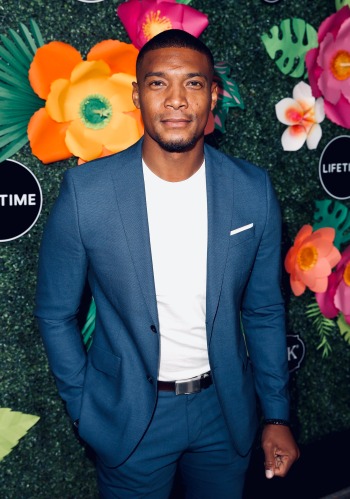 Oh this one’s got a tie. 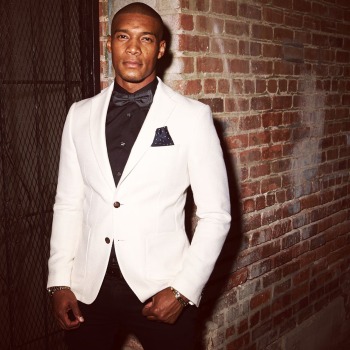 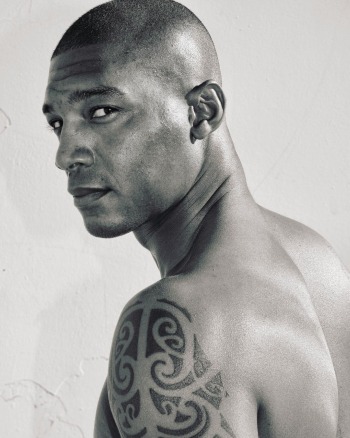