JP Gadelha The Circle Brazil: Underwear and Shirtless Photos. Today in Men in Speedo, we bring you this gorgeous hunk of a man who is currently starring in the Brazilian version of The Circle. If you ain’t watching him yet, well you are missing out. So if you are stuck at home because of the Corona virus, you should go watch the show on Netflix. 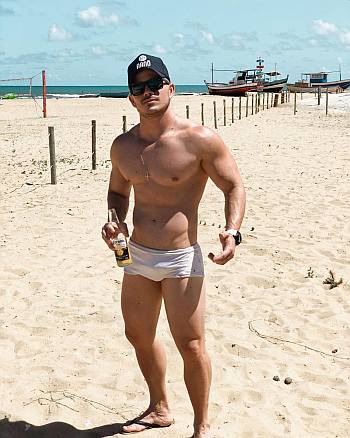 He really is a beautiful guy. To be honest with you, we often hear people say that their basement is flooded if they see someone they are thirsty for and we gotta say, after more than ten years of blogging, that JP is the first guy that got us flooding down there. Haha.

Anyhoo, this Brazilian cutie is on Instagram and he’s been sharing photos to his followers which we grabbed for you. You should follow him at @jpgadelha if you want to further appreciate his gorgeousness and his Speedos. 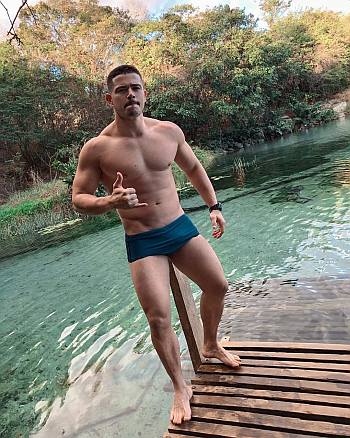 Thumbs up to you too, JP aka our imaginary Brazilian boyfriend. 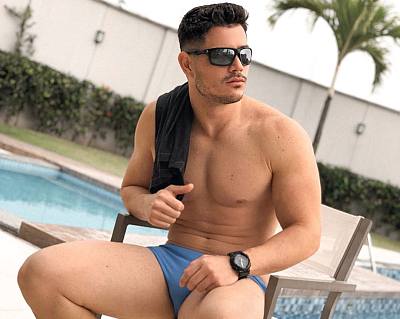 Outside of The Circle, JP works as a fireman. If we are not mistaken, he also served in the Brazilian military. So those of you who are fans of men in uniform will surely appreciate these photos of our imaginary beau wearing his fireman and military uniform. First, check him out looking fabulous as a fire fighter: 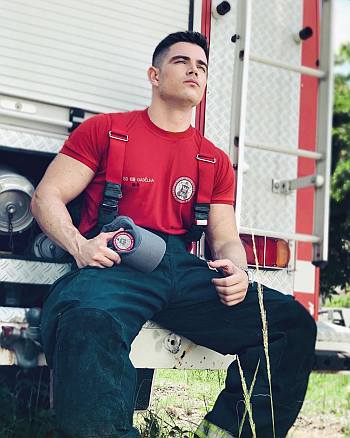 And here’s JP looking hawt and cool in his army uniform. Okay, we’re not really sure if he served with the army or with another branch of the military. 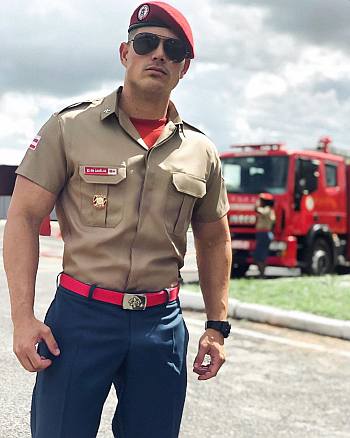 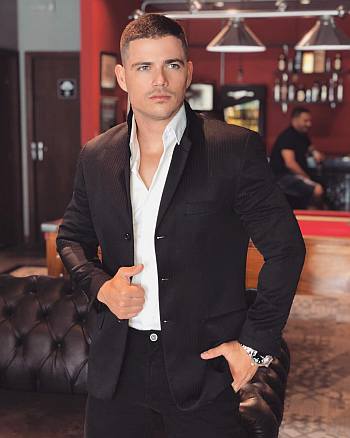 Another modeling photo, this time with his CK underwear peeking out of his trousers. 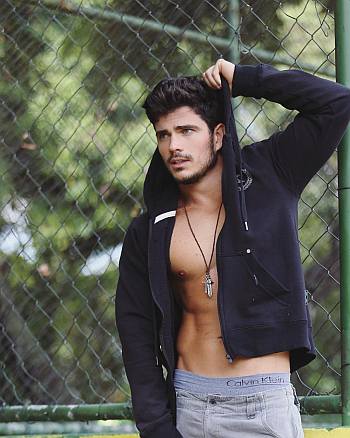 JP Gadelha Gay or Straight? Girlfriend? He is straight and, at least during the filming of the show, he stated that he is single and does not have a girlfriend. We are not sure if he is still single at the moment. But we will update this post once a relevant information about his relationship status comes along.

Okay, we saved the best image of our JP for last. Check him out riding a horse with no shirt and in nothing but his jeans. Awesome. Let’s keep our fingers crossed that he will last long in The Circle because we need some eye candy. 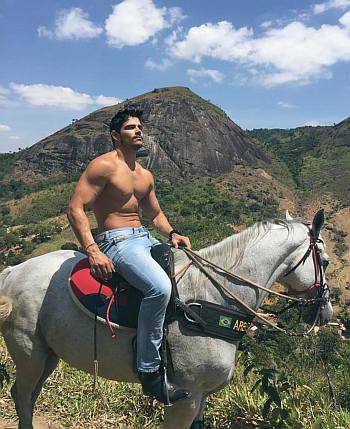