Josh Elliott Shirtless: GMA Anchor is a Water Polo College Athlete. Our friends at datalounge.com had a poll on who — between Willie Geist of Today on NBA and Josh Elliot of ABC’s Good Morning America — is the more likeable morning TV hunk. The result shows Willie winning with 45% of the vote but Josh is not far behind with 40%. 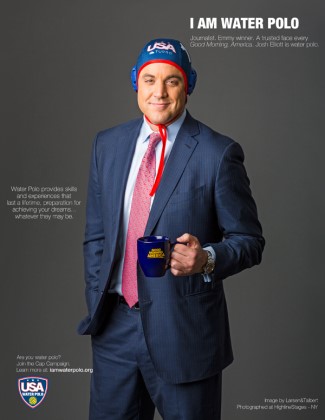 So who do we Famewatchers like better? It depends on who looks better with his shirts off. Hehe. Yes, we are shallow, shallow people here at Famewatcher (you know that already, doncha?) and we make decisions on questions like this based on a) who looks better shirtless and b) who is rockin’ his underwear. 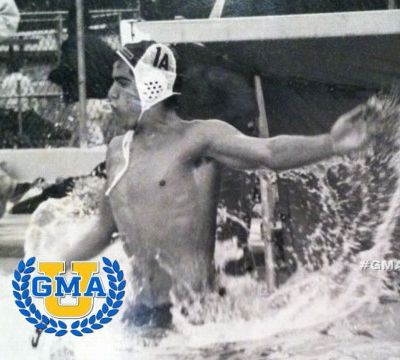 Because we can’t find a shirtless photo of Willie Geist despite all the effort we put in, Josh Elliott — seen above playing water polo for his school, the University of California at Santa Barbara — wins by default. [See more of Willie in the following blog entry: Willie Geist Underwear.]

By the way, Josh ain’t just a water polo jock, he apparently played other sports as well. He talks about his favorite sports activities in an interview with the biglead.com:

Q: How would you rank your favorite sports to participate in and to watch? You seem to be a soccer guy, obviously a basketball guy, and you have a swimming background.

A: To play: water polo (which I played into college), and basketball, above all else. I’ll swim and shoot until I die; can’t imagine NOT, really. And for a guy with a torn-up right knee, I’m proud to say that I can still dunk (off two feet, with two hands). I play some tennis (I’ve a muni game crafted on the mean courts of Westchester Park), grab the occasional game of softball. As a kid of limited means growing up, golf was never an option; now, I figure there’ll be plenty of time in my future to spend sunny days disgracing the game. For now, give me blacktop, or a pool….

How much would you pay to see the GMA News anchor in his water polo swimsuit. Haha. We can’t find such a photo across the interwebs so you’ll have to imagine him as any of the athletes below. Hehe. We wanted to photoshop Josh’s face on one of them but we are bad at photoshopping so you’re better off imagining that either of the two — maybe the taller one — is the GMA personality himself. 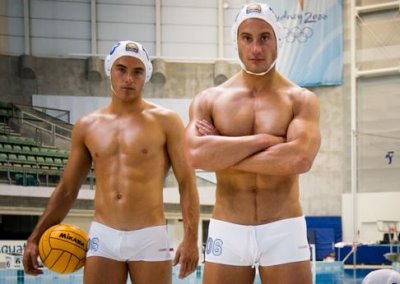 Let’s end this post with a shirtless photo of another Josh Elliot, an “adult actor” from Eastern Europe. Why are we including him here? Because, we can! 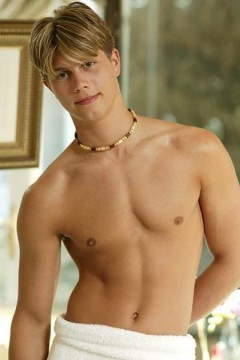 Update: We forgot to mention that Josh (the GMA news anchor not the European dude) was raised by a gay father who adopted him when he was a baby. He talked about his dad, who came out to him when he was thirteen, when he received a GLAAD award for his media report on bullying.

2020 Update: Apparently, he left GMA News in 2015 and moved to CBS News afterwards. But then he left CBS — or was fired — in 2017. What a mess. What is he doing now? We can’t find any information on that but, since he’s still relatively young at 48 years old, we hope he bounces back from these career setbacks.