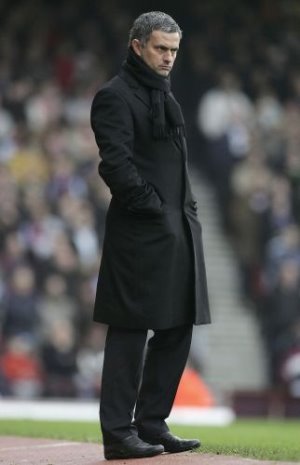 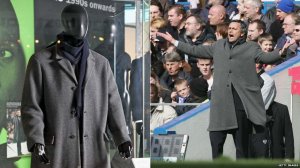 Here’s our Jose and his world famous Armani coat which was bought for him by his wife. It was eventually auctioned off to the tune of £22,000 to raise funds for charity. 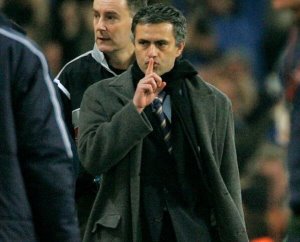 The famous football manager revealed in an interview with GQ Magazine that he always liked Armani and that he has a good relationship with the brand. We won’t be surprised if our Jose is a friend of the man behind the label, Giorgio Armani. 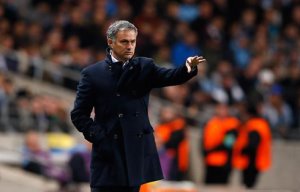 Aside from Armani, Mourinho bared in the same interview that he also likes to wear Ermenegildo Zegna and Hugo Boss. 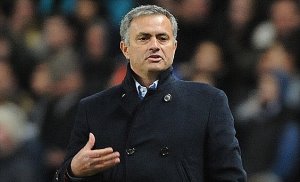 Add adidas to the list of brands he wears because he is wearing a Porsche Design Sport by adidas in the photo below. 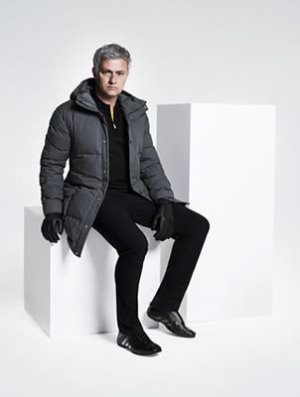 Jose Mourinho Funny Photos. Want more Portuguese hunks, huh? We bring you Jose Mourinho, current football manager for manager of Italian Serie A team Internazionale, who’s looking sexy in his topcoat despite the funny gestures he is forced to do on the pitch. 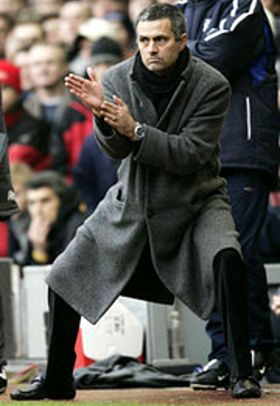 Mourinho is one of the most successful football managers ever having been named he was named twice as “the world’s best football manager” by the International Federation of Football History and Statistics (IFFHS). He won said award for both the 2004–05 and 2005–06 seasons. More fun photos of this silver fox below. 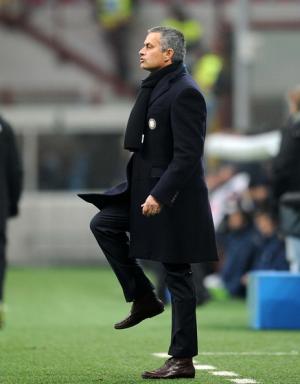 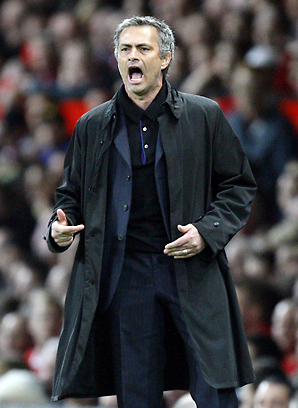 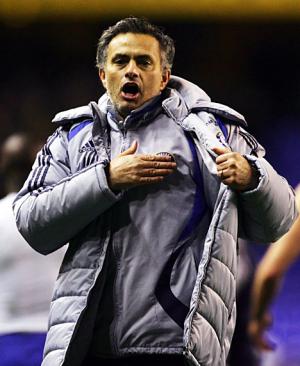 Want more male celebs in men’s coats and jackets? Check out these long coats for men.

From the Sun: “The fan is alleged to have chanted “you’re going home, you’re going home” before Mourinho hit him.The supporter, who has not been named, later went into Stretford police station, close to Old Trafford, to report the alleged attack.”

If you were Mourinho, would you assault that fan for his cheekiness?