Jordan Rodgers Shirtless. Today in American football hunks, we bring you Jordan Rodgers. He is a former NFL football quarterback who is currently participating in the 12th season of the ABC dating show, The Bachelorette. Do you agree with our friend Kevin that Jordan shouldn’t have joined the show because he is too famous for it? Like, he’s already a legit celebrity because of his NFL bonafides — he’s been a part of the Jacksonville Jaguars, the Tampa Bay Buccaneers, and the Miami Dolphins — so why is he participating in a tacky reality show?

Anyhoo, whether he is too famous or not to be a Bachelorette contestant, we sure would not mind him on the boob tube because he is easy on the eyes. 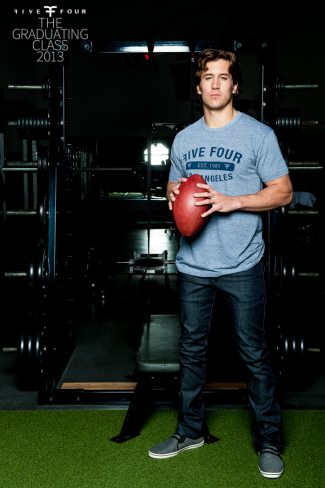 We should have lots and lots of Jordan Rodgers shirtless images like this on the show, no? 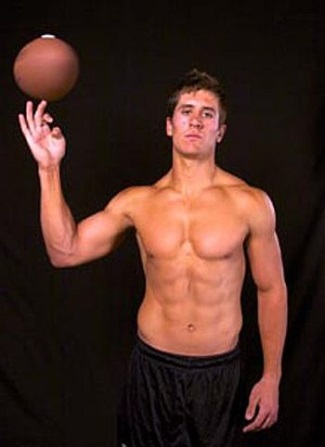 How did he achieve his well-sculpted physique? Apparently, before he joined the NFL, he did some 30-day posture alignment training with Whole Body Fit and this is how he turned out: 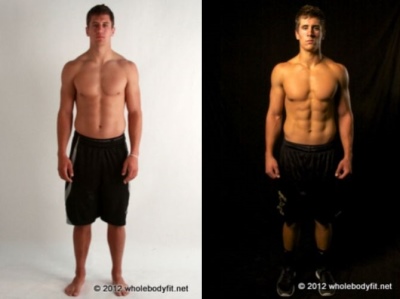 From wholebodyfit.net: Jordan had solid alignment to begin with but with 30 days and inclusion of posture work into his conditioning routine he’s ready for some football!

Here are some Jordan Rodgers shirtless photos we grabbed from his Instragram account: 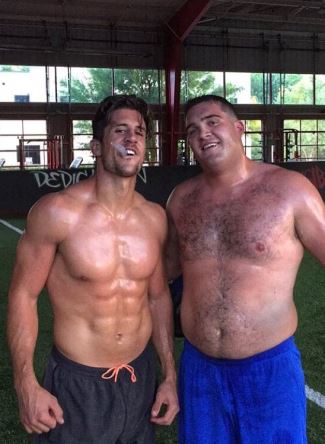 Is Jordan Rodgers Gay or Straight? Hehehe. What kind of question is that? He is participating on The Bachelorette and not The Bachelor so, of course, he is straight! However, he ain’t afraid to do be intimate with other dudes which gives us this kinda gayish image of Jordan Rodgers and a bro: 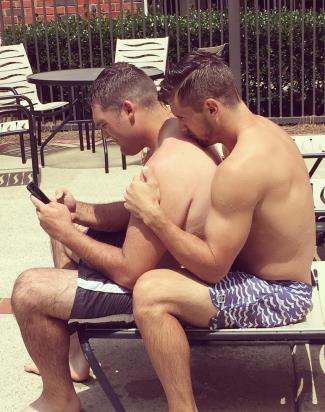 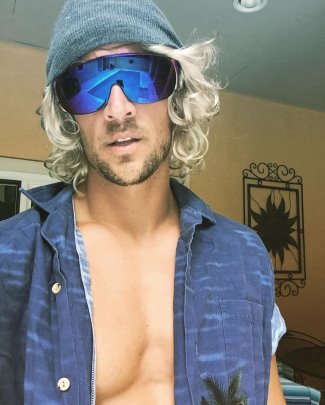