Jordan Dean Shirtless Ginger, Girlfriend, Prince Harry Movie. Okay, RoyaltyWatchers, who among you are counting the days before Harry & Meghan: Escaping the Palace premieres on the Lifetime channel? Well, we most certainly are! 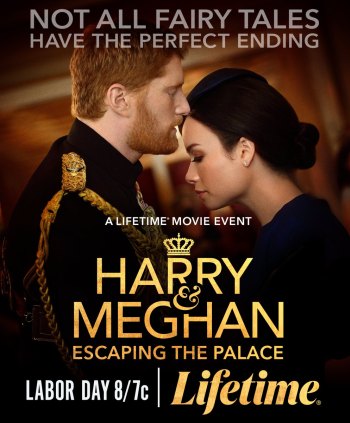 We so are looking forward to watching the TV movie.  Will there be any interesting revelations that were not covered by the press? Will the actors who play Meghan and Harry do them justice? And, most importantly, we are curious to know how the press across the pond and the British royal family itself will respond to the movie. 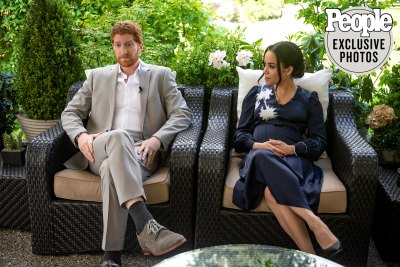 For the record, we must admit that we are team #harryandmeghan. The way the British tabloids have treated and continues to treat the couple, Meghan in particular, is despicable. We think they made the right move of leaving the UK especially considering that the royal family was (and is) complicit in the way Meghan has been treated.

But enough about what we think, this post really is about Jordan Dean or the actor who will be playing Prince Harry. We must say there’s a striking resemblance, no? The actress playing Meghan, Sydney Morton, is on point too. 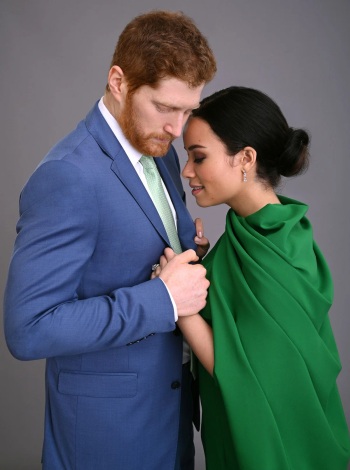 Escaping the Palace is probably the most talked about of Jordan’s acting projects but he has, to date, starred in 21 other movies and TV shows including The Punisher (which you can watch on Netflix) where he played the role of Jake Nelson. He is also active on Broadway where he starred in shows like American Psycho and the stage version of Mamma Mia!

Jordan Dean Shirtless and Underwear Photos. For the thirsty hos among us, here are some shirtless pics of the actor as well as ones in his underoos. These images are mostly from his Broadway performances. Looks like he’s a natural redhead, no? First, here’s the actor and his co-stars from the Mamma Mia presentation for Broadway Unites: 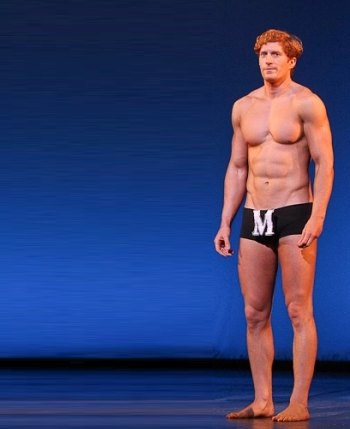 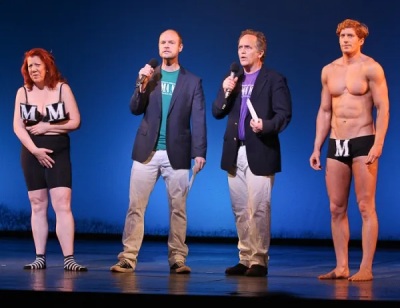 And here’s our Jordan rocking his leather pants on the stage play Heart of Robin Hood: 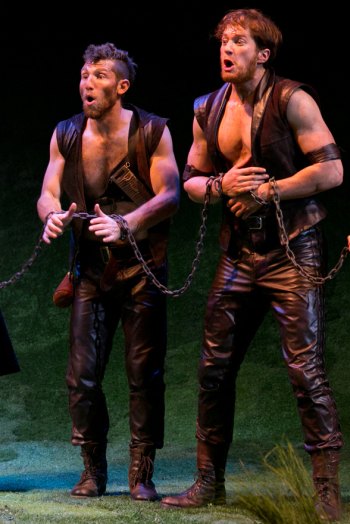 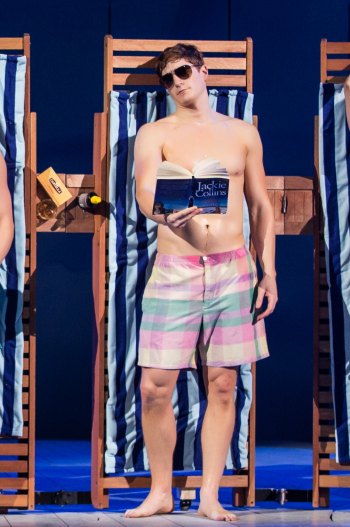 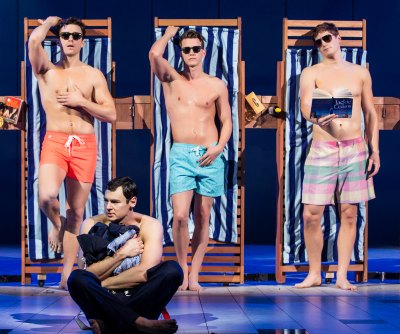 Jordan Dean Gay or Straight? Girlfriend or Boyfriend? He is straight and, apparently, he’s got himself a girlfriend. We know this because in an interview with People magazine, his co-star revealed mentioned that he’s got a girlfriend.

Here’s the specific section from the People Magazine article: “‘We’ve thrown around the idea [of], what if Jordan brought his girlfriend and I brought my husband and we went and rented a cool place upstate?’ Morton revealed about the New York City-based actors’ potential premiere night plans.”

So there you go! Sorry thirsty ladies (and some men), Jordan is taken! 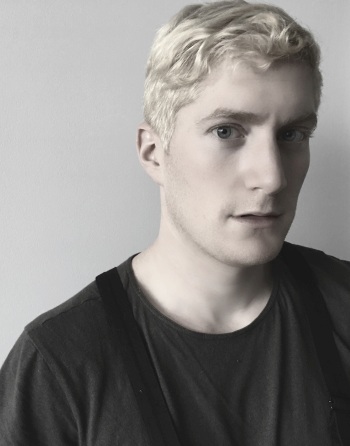 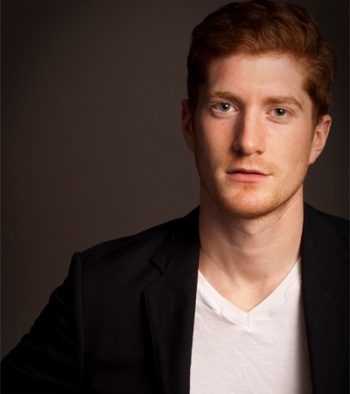 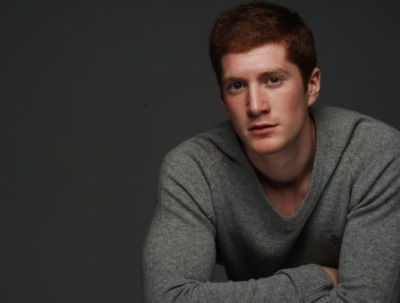 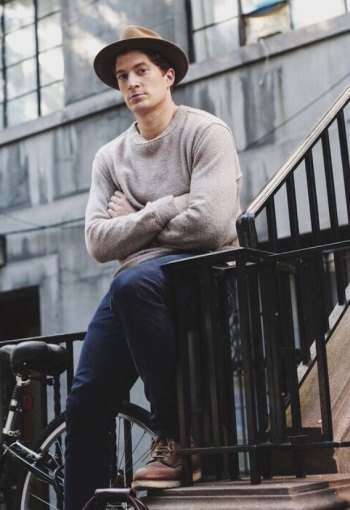