Here’s the video that basketball superstar LeBron James didn’t want you to see. Come on, LeBron. There’s nothing wrong with being dunked. It’s a part of the game isn’t it? Great players shouldn’t be embarrassed by things like this. It does not diminish their greatness. But your greatness does diminish if you try to hide something like this. That’s being small-minded. And petty. And silly.

Props to high school ball player Jordan Crawford for that dunk he made.

A 55-year old lawyer named Leicester Bryce Stovell is claiming that he is the father of basketball superstar LeBron James. Let’s check out his photos: 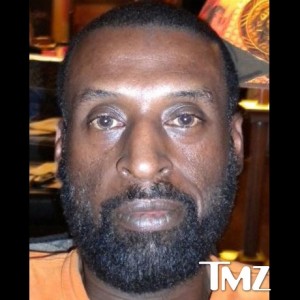 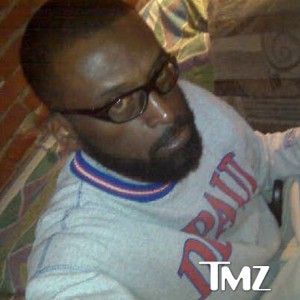 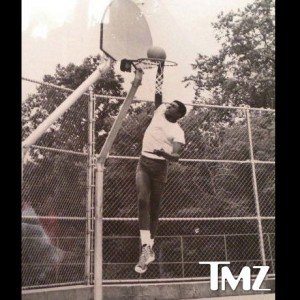 Anyhoo, how did Leicester father LeBron James? And why is he suing LeBron and his mom? Let’s have the info from TMZ:

In his suit, Stovell claims he has a very clear recollection of the night he had “consensual sexual relations” with Gloria (Pim’s note: Gloria is LeBron’s mom) — in fact, he even remembers apologizing for his sub-par performance.

Leicester claims Gloria went back to her hometown in Ohio after they hooked up — but returned several months later to inform him she was pregnant with a boy named LeBron … but she never specifically identified the father.

Leicester — a self-proclaimed high school star athlete — says he remembers telling Gloria, “Well, if he’s mine, make sure he plays basketball.” He claims that was the last time he saw Gloria for more than 20 years.

According to the docs, Leicester claims he reconnected with Gloria over the phone in 2007 — when he began to think he could be LeBron’s father … partly because they look almost identical. Leicester also notes that when he saw LeBron at an NBA game he was, “struck by our similarity in appearance … James and I are nearly if not identical height and pigmentation and have very similar athletic body types.”