Jordan Calloway Shirtless Sculpted Abs, Gay or Girlfriend, Hot Guy in Suit. Today in hot guys with abs, we bring you Jordan Calloway and his perfect washboard abs. He must have spent a lot of time in the gym to achieve this sculpted body, no? 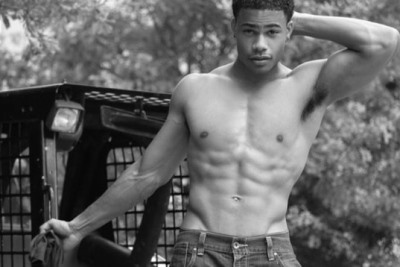 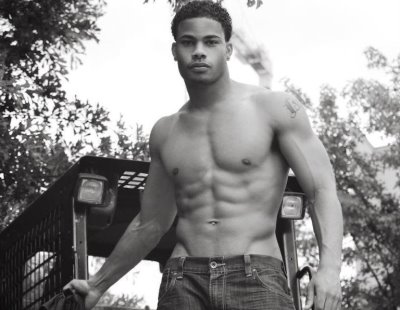 For those who are wondering, Jordan is an actor who, to date, has 18 acting credits to his name according to IMDB. His latest project, Beyond (Freeform TV), will premiere this coming January. He will star alongside Burkely Duffield (Holden), and will portray “Holden’s childhood best friend, Kevin, now a therapist, who is haunted by guilt after the incident that put Holden in a coma.”

Is Jordan Calloway Gay or Straight? Kathy Griffin will tell you he’s gay because of his sculpted abs but our friends at gay-or-straight.com have a different take. Here’s Jordan’s gaydar rating:

Jordan Calloway Girlfriend? Is he dating anyone at the moment? Does he have a girlfriend? Is either of the girl in the photo below his girlfriend? Nah. Those are his costars — Alexandra Shipp and LeToya Luckett — in the 2014 movie Drumline. There isn’t any report that he dated either. 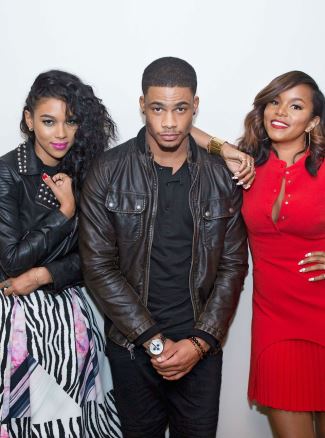 Jordan Calloway Family. According to his IMDB profile, Jordan “son of actress Tony Calloway and cinematographer Joseph W. Calloway and has a brother named Niles”. Here are images of Jordan and his family members taken during his college graduation and which we grabbed from his Instagram account (j_calloway6). 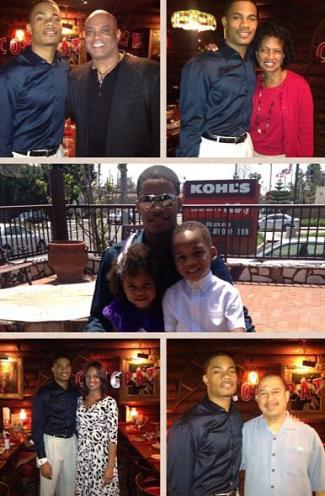 He graduated with a BA degree in Cinematography and Film/Video Production from the Azusa Pacific University in Azusa, California.

Non-Shirtless Jordan is Just as Hot! Our Jordan sizzles when he is shirtless but he is just as hot even when he is wearing something. For instance, check him out in his football uniform. 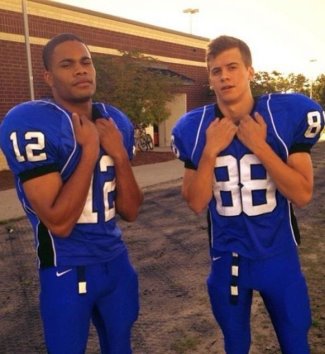 Also, here’s our Jordan looking really sexy in his suit and tie. Totally shaggable, no? 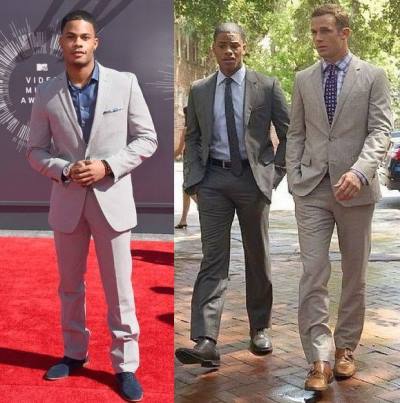 And here’s Jordan looking delectable in his jeans and shirt get-up. 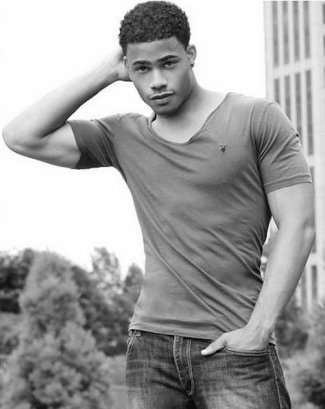 Want another Jordan Calloway shirtless photo? Of course you do! Which is why we’re publishing one below as we end this post. Yummmm…..mmmmmyyyyyyy! 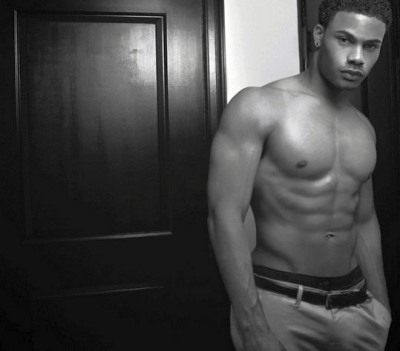