If this ain’t a guy in boxer briefs, we don’t know what is. 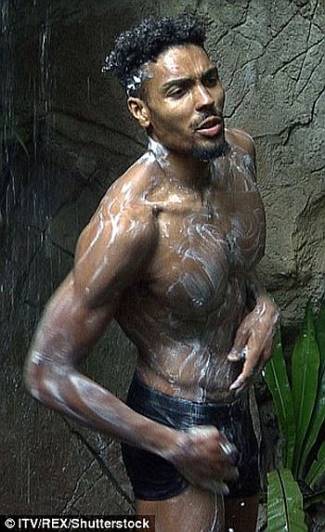 Jordan Banjo Young. Now, there may be a debate between yours truly and Kevin on the Jordan Banjo underwear style but there is no controversy on what he looked like when he was younger. He was a chubby kid with cheeks you’d love to pinch! 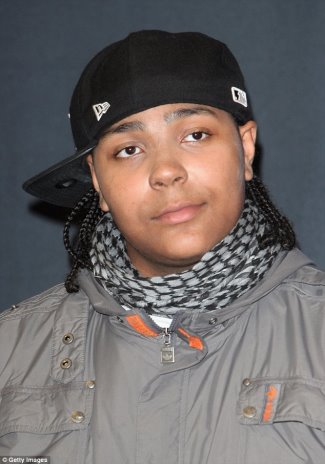 In an interview with the Mirror, Jordan’s mom Danielle revealed that her son put on the weight because he was comfort eating after being bullied in school. From the Mirror:

From 12 to 16 he put the weight on, he was the only mixed kid in school and got bullied, so he would comfort eat. It was psychological bullying, name-calling, horrible stuff.

He made friends with Denise the dinner lady and would have three meals at lunch. It became habit. It was a horrible time.

One day, he just decided to lose the weight, he did it all on his own. He wouldn’t divulge what clothes size he was. At the beginning he lost a lot of weight and we were concerned. It was extreme. He didn’t eat much and the group were exercising a lot.

We had to tell him to calm down. Now he is fine, he’s got it under control and has found that balance.

We’re guessing his bullies are now very jealous of how famous Jordan is now and the hunky hunk of a man he’s become, no?

Jordan Banjo Gay or Straight? If you’ve read our earlier post on the Diversity dancing hunk, you’d know that he is as straight as an electric pole. Well, if you haven’t read our post, then go check it out because you’ll see some shirtless pics of Jordan as well as some pics of him and girlfriend Naomi Ella. Here’s the link: Jordan Banjo Girlfriend.