Jordan Banjo Girlfriend, Washboard Abs, and Other Stuff. Today in celebrity washboard abs, we bring you Britain’s Got Talent winner Jordan Banjo and his sculpted six-pack abs. Ain’t that a beaut? Our imaginary boyfriend must have been doing them crunches, leg lifts, sit-ups, and whatever it is that people do to sculpt their midsection. 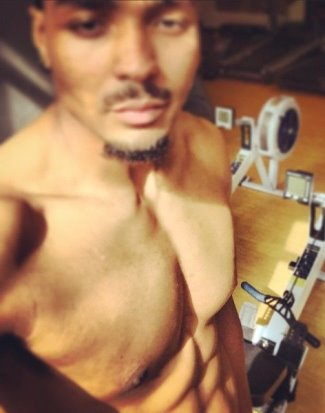 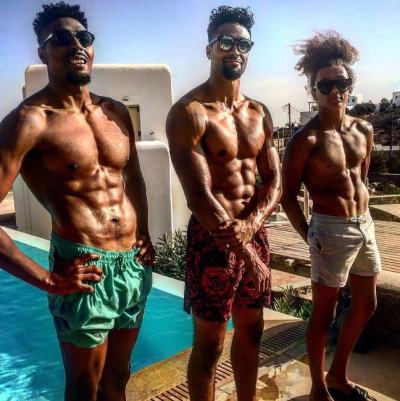 Jordan is making news these days because he’s been cast in the British jungle survival reality show, I’m A Celebrity Get Me Out of Here. More about Jordan from his I’m A Celeb profile:

He might be used to putting his best foot forward as part of Britain’s Got Talent’s Diversity, but how will this smooth mover fare when the spotlight turns to him in the Jungle?

“Every year I watch the show and say to myself ‘never in a million years could I do that’. Now is my chance to prove to myself I can. It’s also hard I’m going out on my own. I am so used to everybody being around me.”

The Jungle can be a hard ride for anyone, but Jordan has found a novel way of swatting up on Camp life.“I have been watching all the Bushtucker Trials on YouTube – but I have been scaring myself! If there are spiders around, there is a strong chance there will be tears!” Eeek, do you want to tell him or shall we?

Who’s the Jordan Banjo Girlfriend? For those who are wondering, Jordan is dating a girl named Naomi Ella. Here are some photos of the cute lovebirds which we grabbed from their social media accounts: 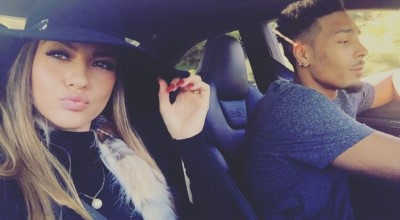 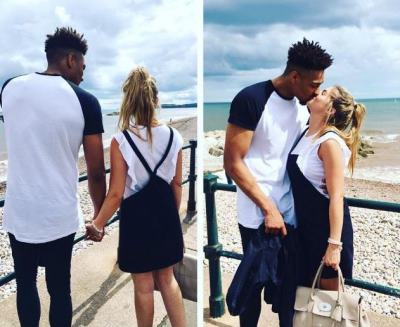 Okay, that’s it for now. We will update this post to tell you more about how Jordan fares as a jungle survivor. For the time being, check out our dancer’s sculpted washboard abs. Yum. 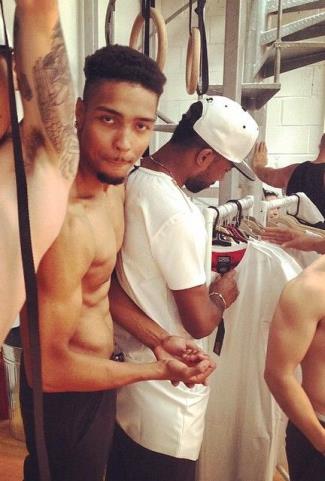