Jordan Andino Girlfriend, Parents, Shirtless Chef. Generally, we frown upon guys who strip off their shirts when they’re close to ready-to-be-eaten food but, being the admittedly thirsty hos that we are, we usually give exemptions to those that are hot, hot, hot. You know, like Jordan Andino in the photo below: 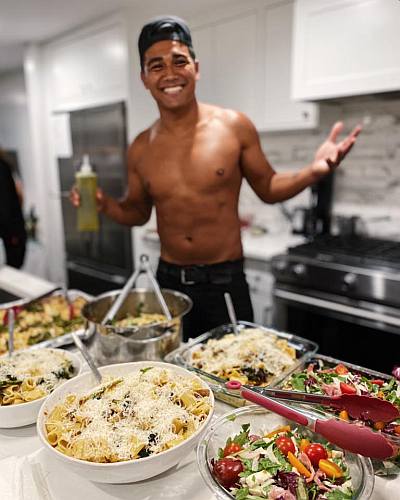 Jordan, for those of you not familiar with him, is a celebrity chef who hosted Late Nite Eats on the Cooking Channel. He’s also cooked for celebrities like the Kardashians and runs his own restaurant, Flip Sigi, in NYC.  By the way, we grabbed the above pic from Jordan’s Instagram account (follow him @fork_knife).

Jordan Andino Shirtless Photos. These are for the thirsty among us who want to appreciate the gorgeousness of one of America’s hottest chefs. Here’s a shirtless pic from People Magazine who had him on their list of S*xiest Male Chefs in America in 2017 as well as in 2018: 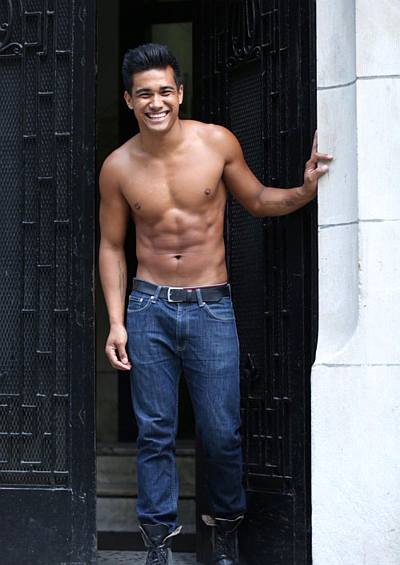 Geeze, People Magazine, he maintains his body by working out and eating judiciously, that’s how! [Want more hot guys who cook?] 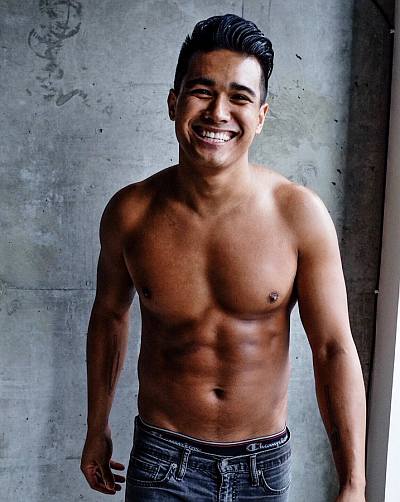 Jordan Andino Parents. For those of you wondering, Jordan’s parents are Richard Andino and Joanna Bacalso. Richard is a chef while Joanna is an actress model who played Cuba Gooding’s love interest in the 2002 movie, Snow Dogs. Jordan’s parents are two good-looking people so we’re not surprised he is gorgeous as f*ck. Here’s dad Richard Andino (from his Twitter account): 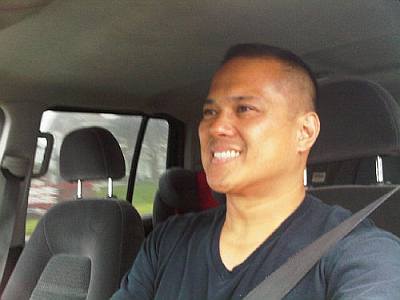 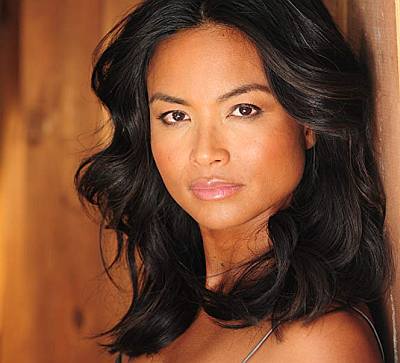 In a 2018 interview with Taste Company, Jordan tells us more about his parents: “My mom and dad had me very young when they had me. They were 17. I guess you can call me an “oh shit” baby. Eventually, they grew up and went their own way, and my mom took me with her to LA where she pursued acting and modeling, and my dad stayed in Toronto. My culinary background comes from every summer and winter: instead of going to summer camp and being a kid, I would leave LA, and go to Toronto, to cook and train with my dad.” 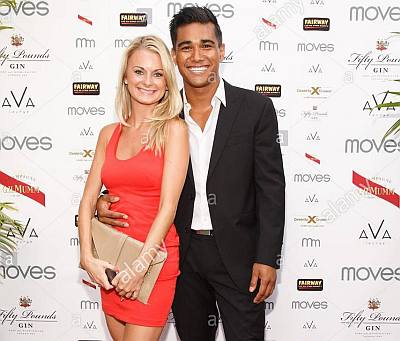 Apparently, the two are getting married coz we found some wedding info  — Barcelona sometime in 2010 — on zola.com. Advance congratulations to the future H&W. 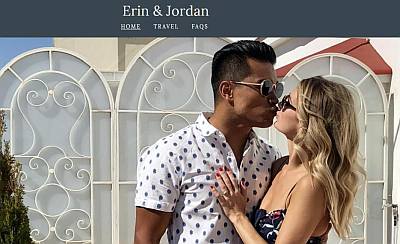