Jonny Beauchamp Gay in Real Life, Boyfriend, Shirtless Photos. There is a new drag queen in town and her name is Ginger Lopez. She won’t be making an appearance on Rupaul’s Drag Race but — if the stars align — she might end up outshining those RPDR queens. What do you think? She sure looks like she can snatch Trinity’s wig, no? 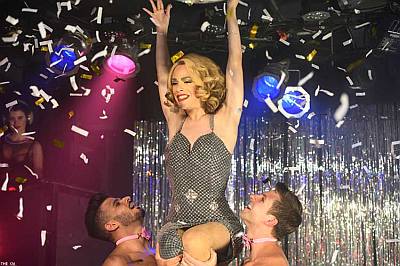 Anyhoo, Ginger Lopez is actually not an IRL drag queen but a character on the show Katy Keene which is now airing on The CW. He is played by actor Jonny Beauchamp who, in an interview with pride.com, reveals that he played drag queens in Off-Off Broadway shows:

I’ve never been a drag queen professionally, but to be honest with you, all of my first jobs were playing drag queens, Off-Off-Off Broadway and musicals or on the guest spot. I always say I kind of grew up drag and ballroom adjacent. I was in New York City as a kid and I was very involved in the ballroom culture of the village and that was very much my scene, but I’ve never really participated in it. I celebrated it and I’m kind of like a keeper of the stories and I know a lot of the houses really well, but I’ve never participated in it.

Katy Keene is probably Jonny’s most substantial role to date but he played remarkable characters in his previous acting gigs such as Angelique, the lady-for-hire with a secret on Penny Dreadful. Here’s Jonny as Angelique with boyfriend Dorian Gray (played by Reeve Carney). 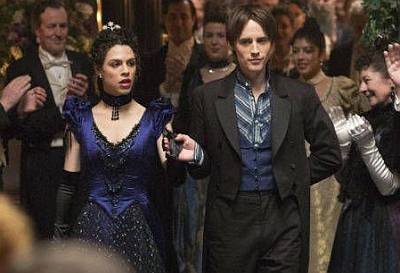 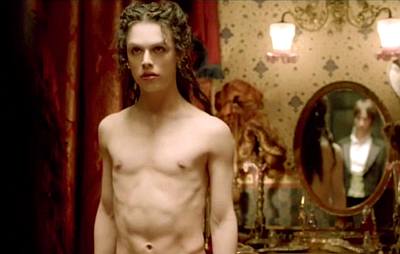 Jonny Beauchamp Gay or Straight? Boyfriend or Girlfriend? Is Jonny gay in real life? And what’s his relationship status? Is he dating anybody? Yes he is gay. We are not sure if he is in a relationship but, judging by his Instagram posts, it looks like he is dating stylist Michael J. Smith. Here’s a lovey dovey photo of the two: 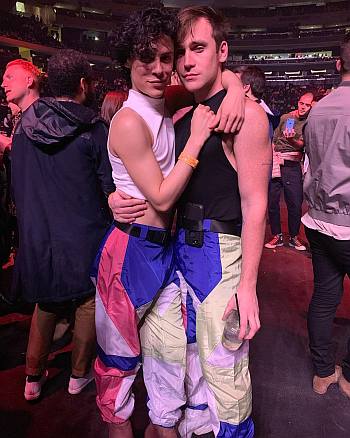 Jonny Beauchamp Shrirtless Photos. For the THOTs and hos among us looking for some shirtless Jonny pics. Follow him on Instagram (@jonnybeauchamp), where we grabbed these images, because he usually posts sans shirt photos on his page: 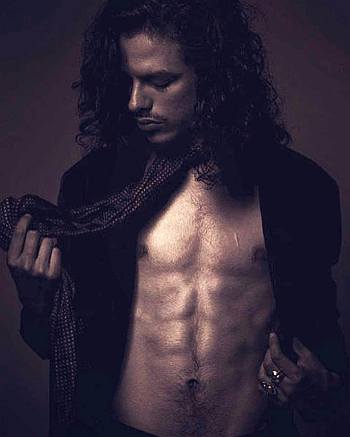 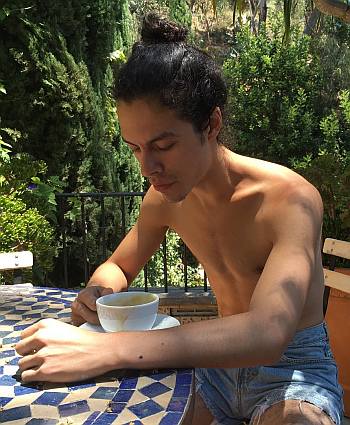 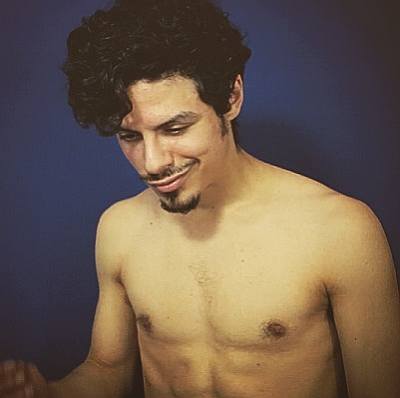 Lastly, here’s Jonny at the premiere of Katy Keene in Los Angeles. 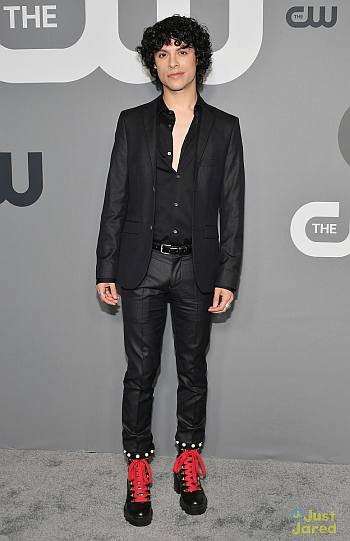