Jonnie Peacock Gay or Girlfriend and Shirtless Photos. Want more British hunks? Well, check out Jonnie Peacock, the two-time Paralympic Games gold medal winner who will be competing on this year’s edition of Strictly Come Dancing. Will he add the mirror ball to his many trophies and medals? We sure hope so. With Oti Mabuse as his dance partner, our Jonnie is in good and capable hands. Here’s an image of Jonnie and Oti taken during the launch of the BBC reality competition last week: 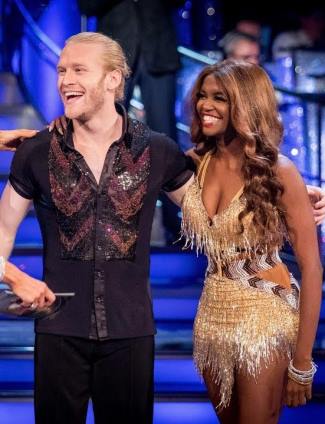 Jonnie is the first disabled contestant to compete on Strictly. Here’s what he says of his casting on the show:

The opportunity to be the first contestant with a disability to take part in Strictly’s main show was too good to turn down. I’ve got no previous dance history outside of the occasional ‘worm’ at a mate’s party and I know this will be a challenge and a new experience. I can’t wait to see what I can achieve and how far I can push myself.

For those of you – like our friend Kevin – who are wondering, Jonnie is a straight guy. In fact, he is in a relationship with another Paralympian, Sally Brown. Here are photos of Jonnie and Sally which we grabbed from his social media page (follow him on Twitter @jonniepeacock). 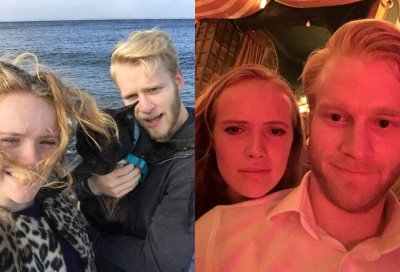 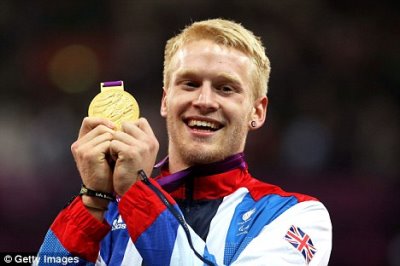 Jonnie Peacock Shirtless Photos. For those of you who are fans of shirtless athletes and celebs. The next two photos are from a photoshoot he did with Attitude Magazine. 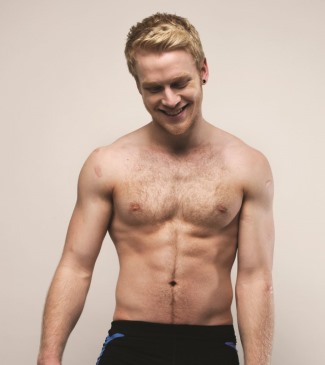 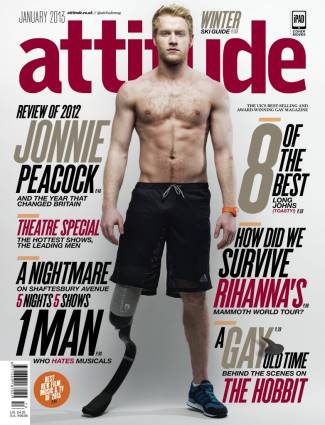 What’s our Jonnie’s underwear preference? In this photo by Paul Stuart, we see him rocking a pair of white boxer briefs. 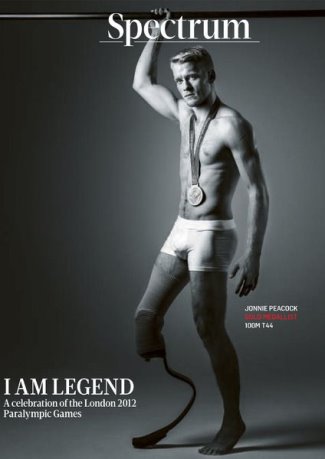