Jonathan Whitesell Shirtless, Gay in Real Life, Girlfriend Chanelle Peloso. Aside from Burkely Duffield, another Canadian young man who will be starring on the show Beyond is Vancouver native Jonathan Whitesell. He will be playing the role Luke Matthews, the older brother of Burkely’s Holden Matthews. 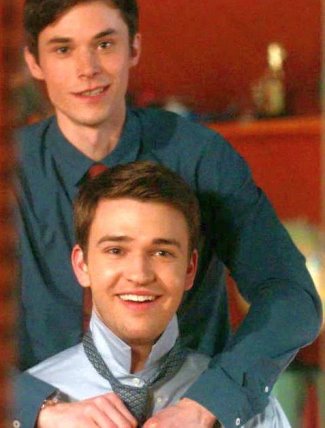 Awww! Ain’t that a cute image of the TV bros? Anyhoo, here’s a pic of Jonathan (as Luke Matthews) looking cool in his Beyond varsity-style jacket. 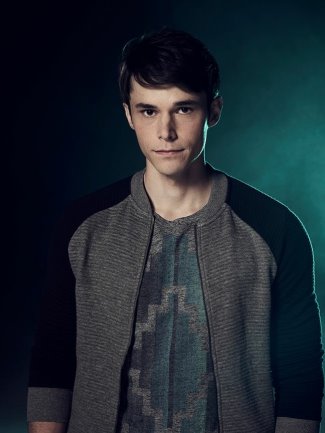 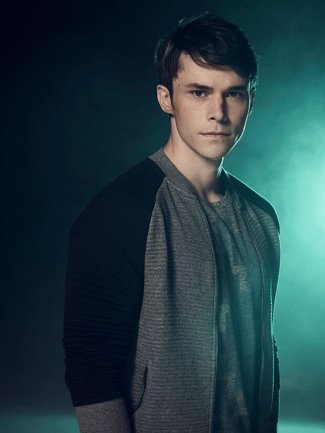 Jonathan Whitesell Shirtless Selfies. This section is for the Famewatchers among us who love them their shirtless male celebrities. 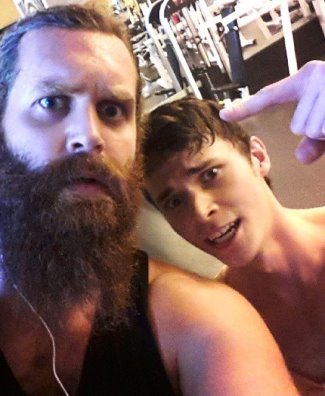 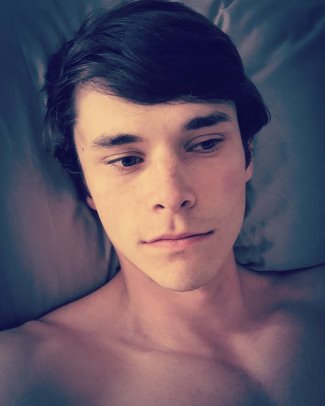 Is Jonathan Whitesell Gay in Real Life? He plays a gay dude on The 100 but is our hot Canadian gay or straight in real life? He is straight. But this fact should not stop you from appreciating his (or his character Bryan’s) gay love story with Miller (played by Jarod Joseph).

Nathan and Bryan go kissy-kissy in the photos below. 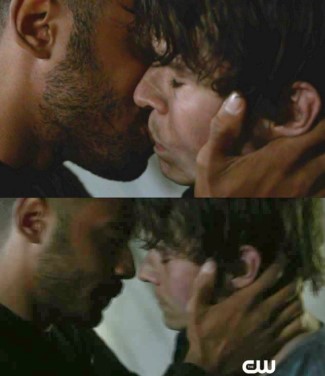 Is the gay story line one of the coolest things to happen on The 100? Our friend Kevin says it is. 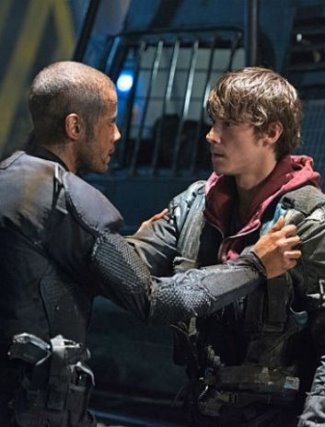 Anyhoo, in an interview with talknerdywithus.com, Jonathan talks about what he hopes for Bryan and Miller:

What do you hope is in store for Bryan, and for Bryan and Miller as a couple?
I hope they can find happiness. There is so much horror and trepidation in the bleak world they live in, but they have each other. That’s all that matters at this point. They have both made a lot of sacrifices to be where they are, and they will strive to make it work.

Jonathan Whitesell Girlfriend. As mentioned, Jonathan is actually a straight dude. Outside of the TV/movie screen, he is dating actress Chanelle Peloso who, like him, is also Canadian. Check out the lovebirds attending a red carpet affair. 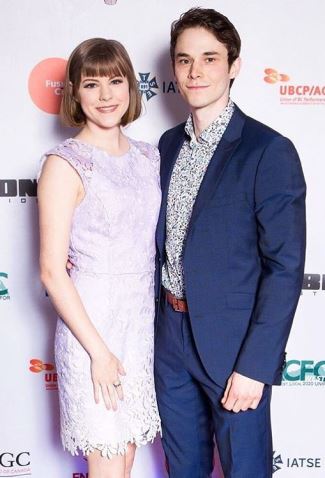 Jonathan and Chanelle on a date in Disneyland (?). According to whosdatedwho.com, the two have been dating since 2015. 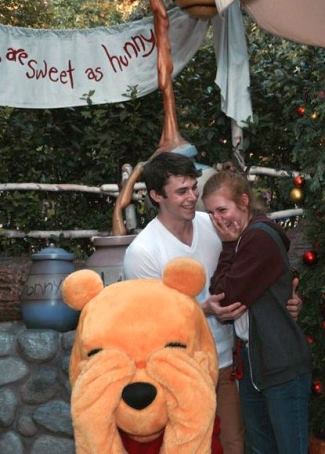