2019 Update. Unfortunately, it seems like Ristefsky Macheda went the way of the dodo. Whatever happened? The brand has not been posting on social media for years now and the owners are also pretty much inactive. Oh well, sad to see them go. Their outfits actually look pretty cool which is why James O’Halloran is wearing their briefs-style swimwear in this editorial for Fashiontrend Australia. 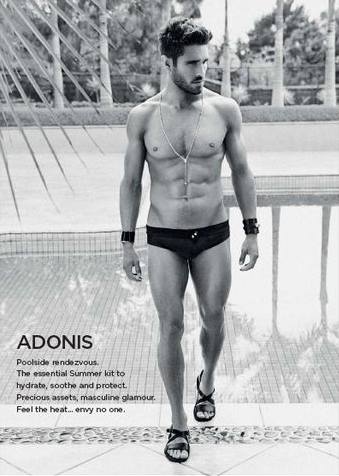 Jonathan Waud Underwear Model for Ristefsky Macheda (12 February 2010). You’ve seen Jonathan Waud rocking a woman’s skirt, now let’s check him out modeling for a brand called Ristefsky Macheda. This is the first time we’ve heard of this label but their outfits sure look good and stylish on Jonathan, no? Now, if only our beau has the abs of this guy. He’s been putting on the pounds lately and we’ve been encouraging him to work out but he ain’t listening to us. Hehe. 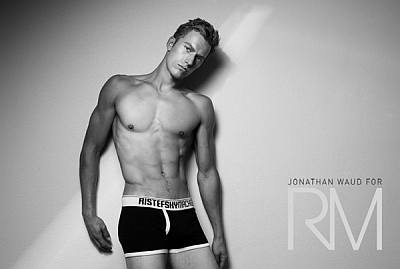 Anyhoo, here’s another photo of Jonathan rocking it in the swimming pool. 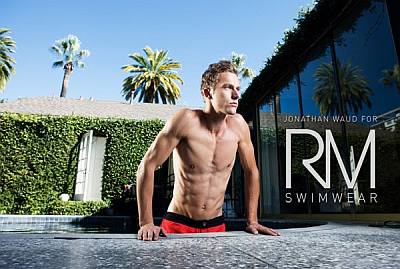 Update: More Male Models Wearing Ristefsky Macheda. Apparently, this label is owned by two designer friends Stephen RISTEFSKY (left) and Vincent MACHEDA who established their underwear line back in 2005. We’re not surprised to find out that the two are based in Australia. As we mentioned elsewhere in this blog, there must be something in the waters down there which encourages Aussie designers to come up with really sexy hot men’s underwear. Stephen and Vincent though are originally from Europe so they bring some European sophistication to their designs.

Here’s the two founders of Ristefsky Macheda. They’re kind of cute too, aren’t they? They sure can model some of their undies. 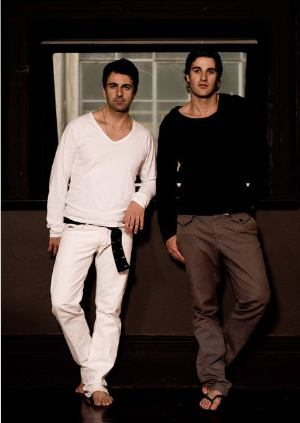 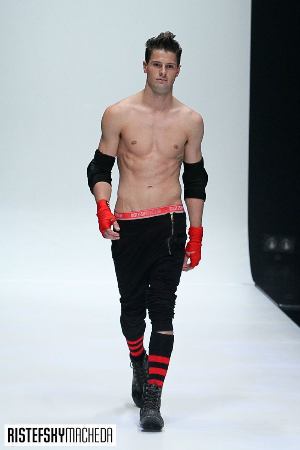 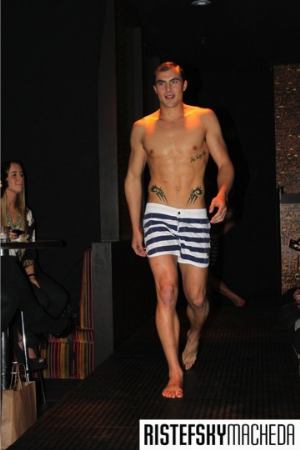 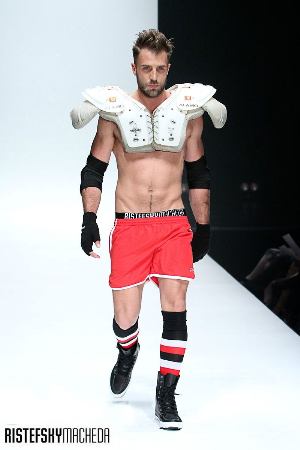 American male model Zeb Ringle in the cover of the French magazine, M Mensuel. What is he wearing? That’s a pair of St. Tropez Swim Trunk, reportedly one of RM’s best selling swim shorts.