Jonas Smulders Shirtless, Girlfriend, Forever Rich. So we were watching some random videos on Youtube and we came across the trailer for the upcoming Netflix movie Forever Rich and decided to see what it is about. Turns out it is a Dutch film, in fact it is being billed as the first ever Netflix, and we must say that we find the premise to be quite intriguing. 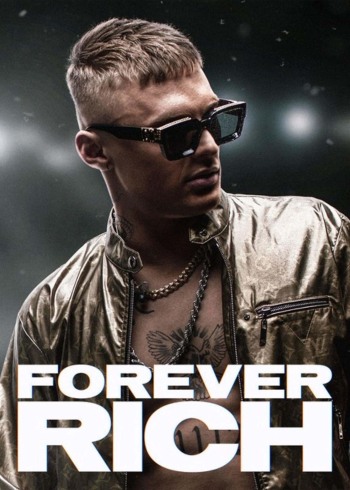 More about the film from the Netflix media release: “The film tells the story of Richie and his journey to becoming the greatest rap-artist in the Netherlands. One evening he is violently robbed by a group of teenagers and loses his most prized possession: an expensive watch. When images of the humiliating robbery go viral, Richie’s hard-earned reputation is damaged. Can Richie restore his image or will this be the end of his career?”

We sure would like to know the answer so include us among those who will be streaming the show once it drops on the streaming service. 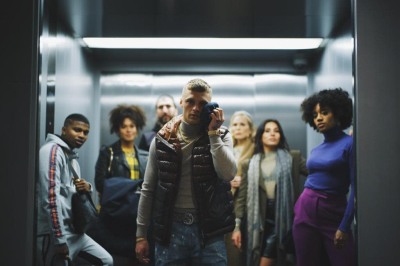 Now, because we are thirsty like the rest of you, while watching the trailer our mind went, “Who’s the guy playing Rich? He’s actually pretty hot. And looks like he’s got acting chops too.”

So of course, se went down the internet rabbit hole and discovered that the lead actor, Jonas Smulders, was named as one of Europe’s rising stars back in 2018. Here’s a photo of Jonas with the other up-and-coming actors who made the list. 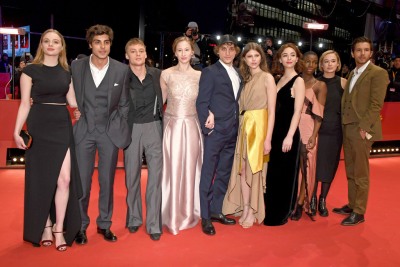 Jonas’ acting awards, which includes a Golden Calf for Best Actor for his role in the movie We Will Never Be Royals, is proof that there’s a lot of talent behind that pretty face. 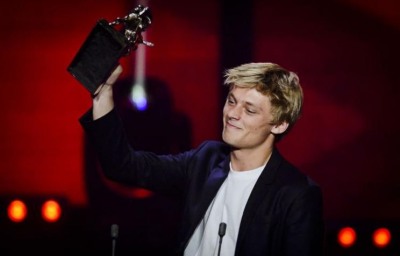 Jonas Smulders Gay or Straight? Girlfriend or Boyfriend? We have no answers to these questions at this time but we will update this post when we do have the relevant information. At any rate, he starred in some LGBT movies like Jongens and A Good Life (where he played the role of a gay escort), so he is a straight ally at the very least. 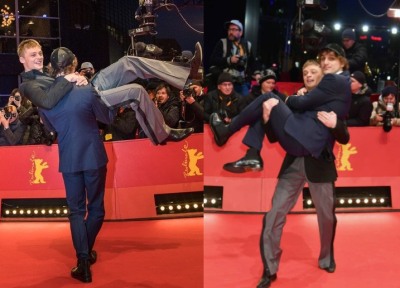 Jonas and his fellow European shooting star honorees which includes Michaela Coen who became a really big international star last year when I May Destroy You, a show she produced and starred it, became a huge hit for HBO. Let’s keep our fingers crossed that Jonas will be the next breakout hit from the class of 2018, no? 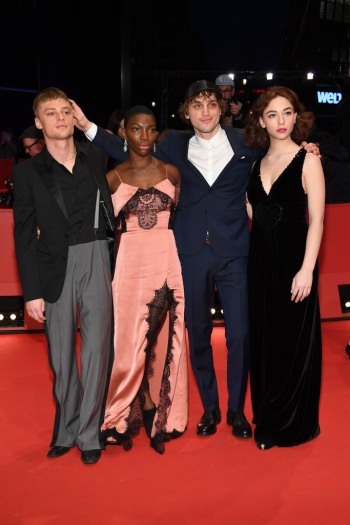 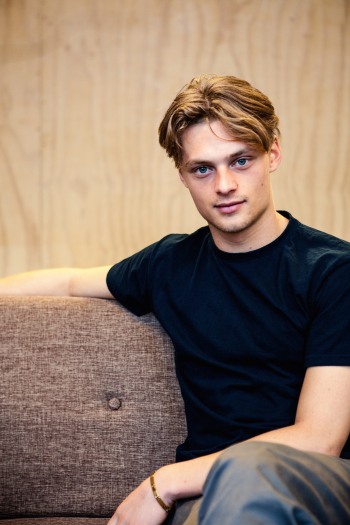 Jonas Smulders Shirtless and Underwear Photos. For the thirsty hos among us, here are some shirtless photos of our Dutch hunk screencapped from the 2017 movie Brothers (or Broers in Dutch) about shy guy who “joins his charismatic older brother on an impromptu hitchhike from Amsterdam to France”. We haven’t watched it but, apparently, they drop their trousers along the way while hitchhiking. 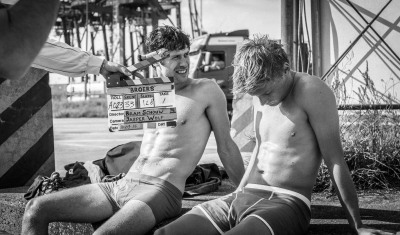 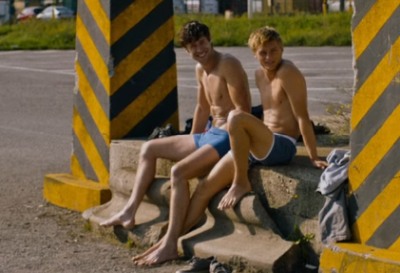 Jonas getting his looks done by a makeup artist. 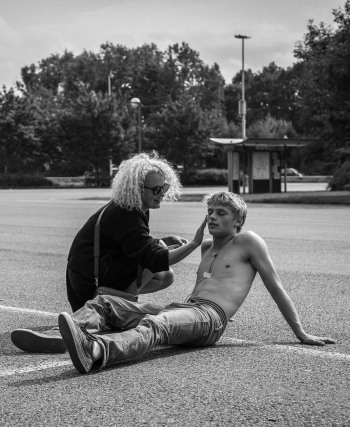