Jon Prasida Shirtless, Girlfriend, Ethnicity. Kung Fu, the TV series on The CW, premiered two days ago and it’s done pretty, pretty, pretty good in the ratings game. According to tvline.com, 1.4 million viewers tuned in to watch thus giving the network it’s highest rating for the time slot in 2.5 years. Yay! We’re happy for people who made the show happen.

Now, we’ve already written about one of the actors of the show — see our post on Tony Chung — and let’s continue doing that by focusing on Jon Prasida who plays the role of Ryan Shen. Here’s the actor with some of his fellow actors on the show: 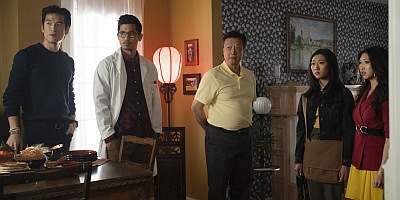 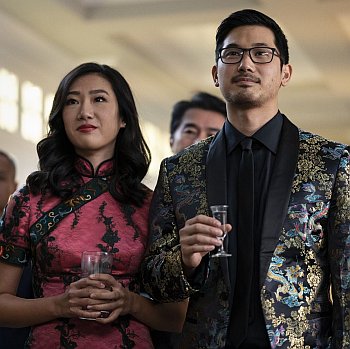 If you’ve watched the premiere, you would already know that Jon is playing Ryan Shen who came out to his parents on the first episode. In an interview with Digital Spy, here’s what the actor says about playing an LGBT character on television:

It hits home for me because I have friends who’ve gone through that process. Some of them, it’s gone swimmingly. It’s gone great and phenomenally. [Congratulations] all around. And others haven’t reached that stage yet. I feel like they’re really important milestones in everyone’s life, the ability to share a relationship that you’re having with your parents.

Jon Prasida Gay in Real Life? He is actually straight and he’s got a girlfriend, Perri Reynolds, he’d been dating these past three years. Here’s a photo of the lovebirds we grabbed from the actor’s Instagram page (follow him @jonprasida). 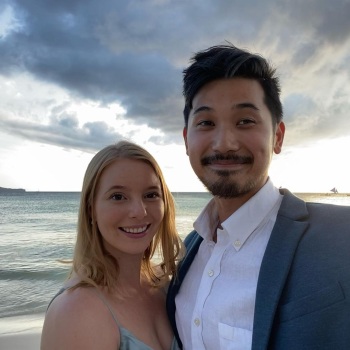 Update: Oops, they’re actually engaged! We missed this photo earlier but he apparently proposed last September and she accepted. Congratulations, you two! 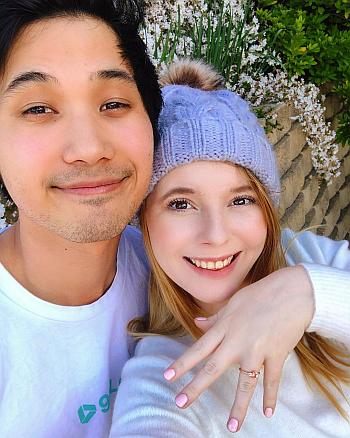 Jon Prasida Ethnicity. To quote the blog Asian Persuasion, Jon is an “Asian Australian actor who was born and raised in Sydney after his parents immigrated from Indonesia”. 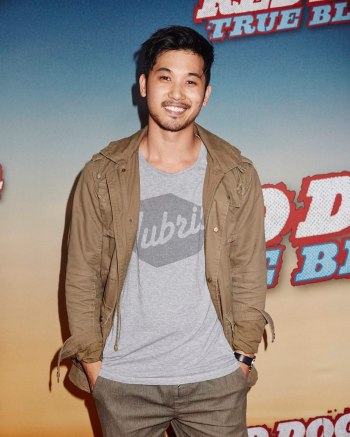 Apparently, he kinda followed the footsteps of an older sister who became a DJ when she was 18 years old. 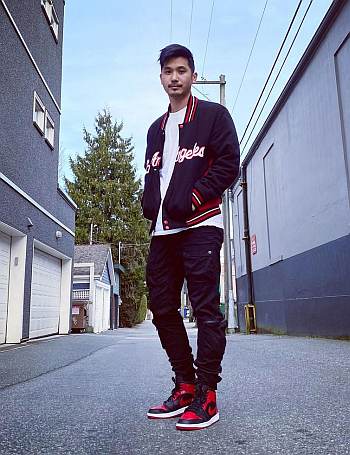 To date, Jon has 10 acting credits to his name on IMDB including Tomorrow When The War Began, a TV series which aired in Australia. Too bad, no streamer acquired it for international distribution, eh? Anyhoo, here’s Jon chillin in front of a poster for the series. 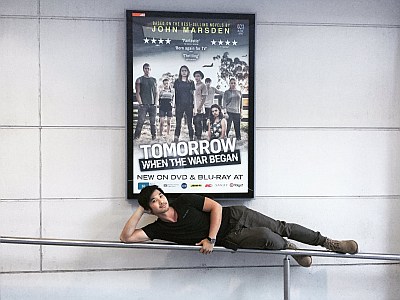 Aww, Jon, you look oh-so-innocent in the pic below! 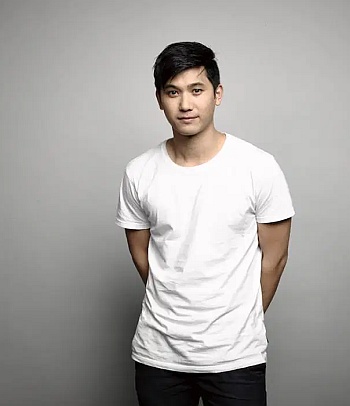 A screencap from Kung Fu: 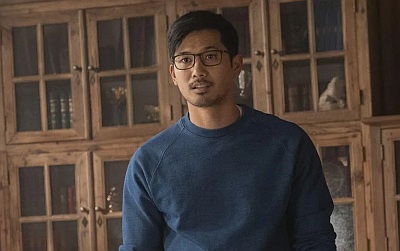 Jon Prasida Shirtless Photos. Now, we know some — a lot of — Famewatchers are thirsty hos so here are shirtless pics of the actor we screencapped from one of his videos on Insta. Apparently, our guy is very much into rock climbing which is something our lazy ass will never ever do because we are not in shape for this kind of sporty stuff. Haha. 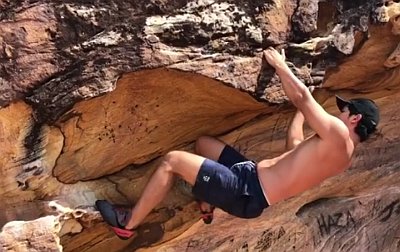 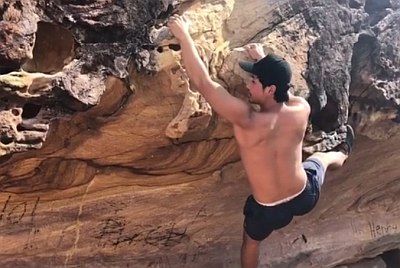