Johnny Castle Real Name, Girlfriend, and College Soccer Player. More than ten years later, we are updating this post to bring you more Johnny Castle tidbits. For instance, did you know that he was a legit college soccer player? Apparently, he was a midfielder for the Bluehawk Monmouth University soccer team and is listed in the Monmouth All-Time Letterwinners for the year 1998. 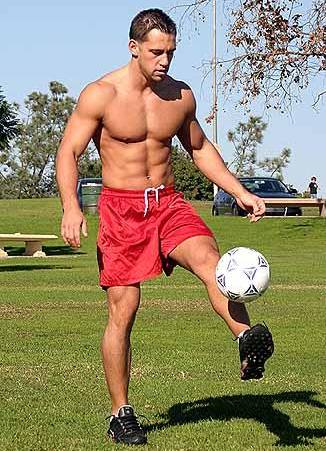 You won’t, of course, find the name Johnny Castle in there. Instead, he is listed as Rocco Santini which is, apparently, one of our favorite adult actor’s real name. 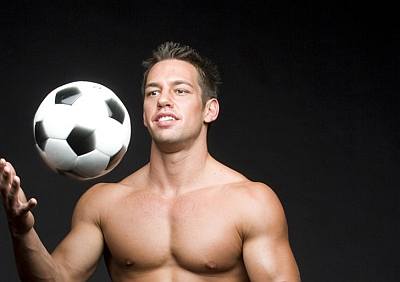 Johnny Castle Girlfriend. We do not know if he is dating anyone at the moment but, in the past, he dated Mia Lelani and Jenaveve Jolie. [Update: According to whosdatedwho.com, Mia and Johnny are still seeing each other. We don’t know how updated the information is but the site is one which is dedicated to tracking celebrity relationships so we are presuming that the info is correct.]

Johnny and Mia playing it up for the camera at the 2016 AVN Awards: 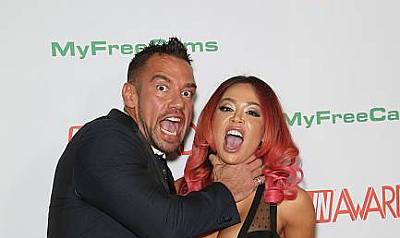 Here are some shirtless Johnny Castle photos for the THOTs and hos among us: 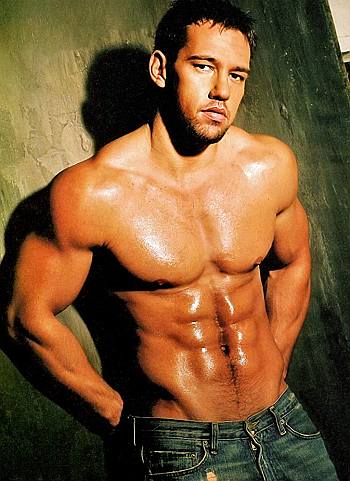 He’s got some well-sculpted abs, doesn’t he? 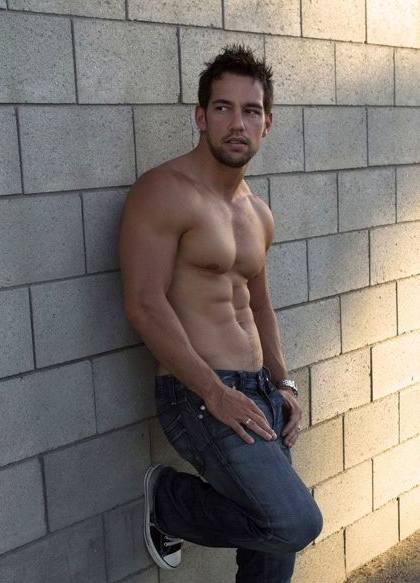 …..
Johnny Castle Model Hunk (23 October 2009). A month ago, we wondered whether male fitness model Bryan Hawn a.k.a. he with the gifted behind is the male version of Kim Kardashian? We’re not sure yet if Bryan is the male Kim but it looks like Johnny Castle is going to give him a stiff competition for the “title”.

Johnny sure looks gifted in the “bum department”. It does not look like its padded or anything. And Johny sure knows how to flaunt his asset with them tight boxer briefs he’s wearing. Good for you, Johnny boy. We also go for the “If you’ve got it, flaunt it” motto. 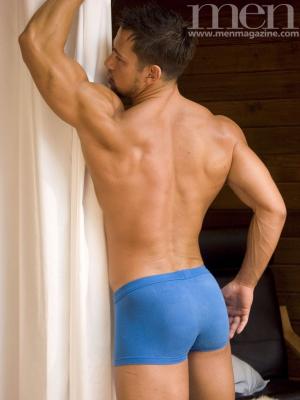 Johnny Castle, for those of you who are not familiar with his body of work, should not be mistaken for Patrick Swayze’s character in Dirty Dancing. The Johnny Castle we’re talking about here, okay we must admit that we don’t think that this is even his real name, is a male model and actor who specializes in what our friend Deena calls “adult-themed” entertainment. 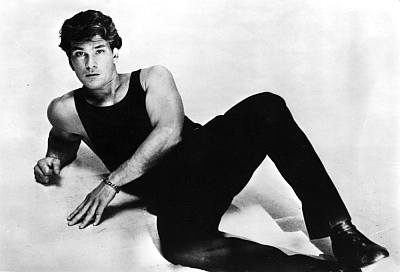 Johnny Castle Model Interview. Here’s an interview of the American jock (we first thought he’s British but apparently not) where he talks about the things he likes about his work. Exhibitionist that he is, he reveals that he particularly likes showing off his body and getting paid for it. [Update: Sorry, video deleted at source.]

We guess it’s safe to say that Johnny is one of those few people in the world who gets paid to do things which they might be willing to do for free because they just love doing it. Isn’t this what motivational speakers say is the secret to success? Getting paid to do that you love to do.

So are you a fan of Johnny Castle and his work? If so, what do you like best about him? Tell us in the comment section.