John Wick Watch By Carl F. Bucherer. Did you go watch the second installment of Keanu Reeve’s John Wick this part weekend. It is a certified hit so we now say that Keanu has made a Hollywood comeback. He is a good guy so we are very happy for him. We hope this means more Keanu movies for many years to come.

By the by, for those of you wondering, Keanu’s John Wick watch are from the Carl F. Bucherer men’s watch collection. Here’s Keanu sleeping with his Manero AutoDate watch on his bedside. [Want more men’s watches? Go check out our post on Men’s Rolex Gold Watch.] 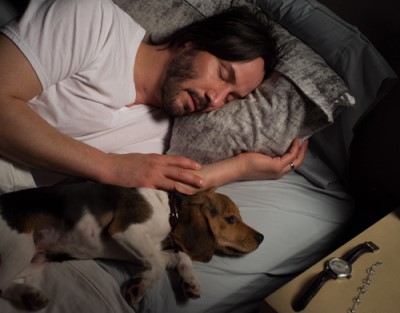 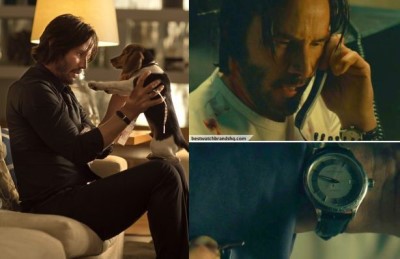 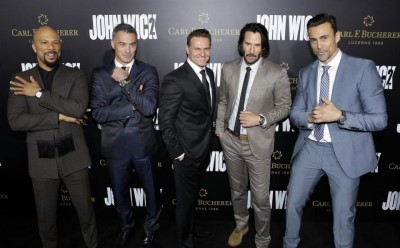 Rapper turned actor Common — who plays an assassin named Cassian in the movie — with his Carl F. Bucherer Manero PowerReserve. 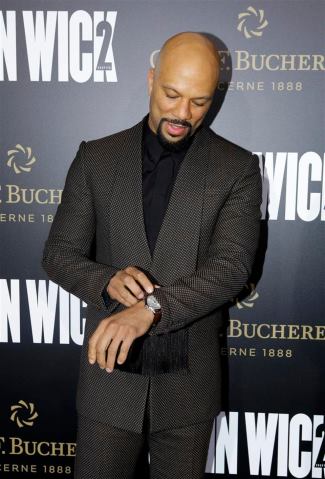 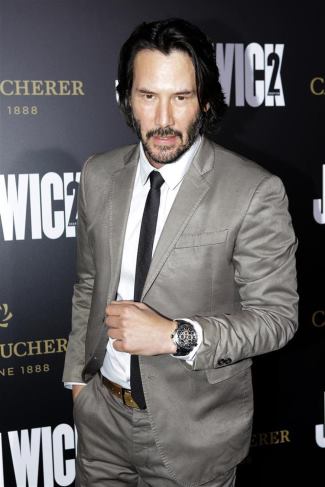 So how did the John Wick stars end up wearing Carl F. Bucherer watches. Well, the parties obviously inked some kind of sponsorship deal. After all, John Wick director Chad Stahelski is a brand ambassador for the luxury watch.

Here’s what Stahelski says about why he likes Carl F. Bucherer (via Forbes Magazine):

In my line of work, wardrobe and accessories have to stand up to the physical challenges that actors and stunt people face on set filming intense action sequences. High performance, yet stylish, luxurious, and modern, Carl F. Bucherer watches are ready for anything – a natural fit for a film like John Wick: Chapter 2. I was proud to wear my own Carl F. Bucherer timepiece on set while directing and to the premiere today.

Let us end this post with a photo of the director with stuntwoman Heidi Moneymaker. Obviously they are wearing Carl F. Buchecer watches. 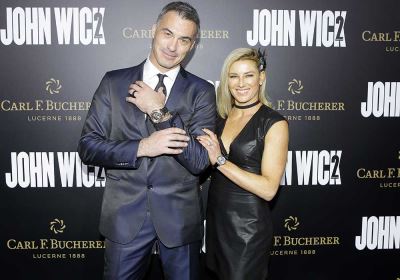