John Newman Shirtless Photos (2020 Update). It’s Update Monday here on Famewatcher so we are updating this post we wrote four years ago on British singer John Newman to note that a) he continues to be pals with Prince Harry, b) he continues to make beautiful music, and c) he is now a married man. First, here’s our John chillin’ with the Prince: 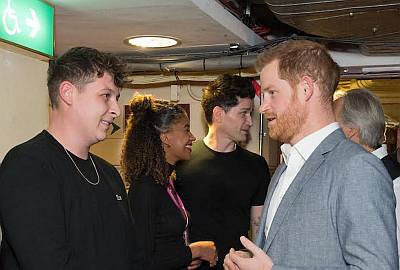 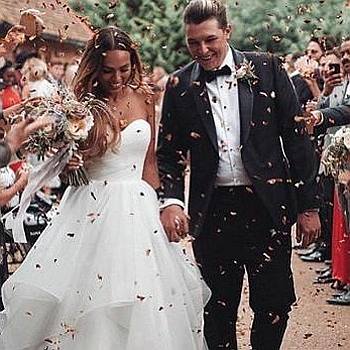 And, oh wait, we have a shirtless photo of John!!! 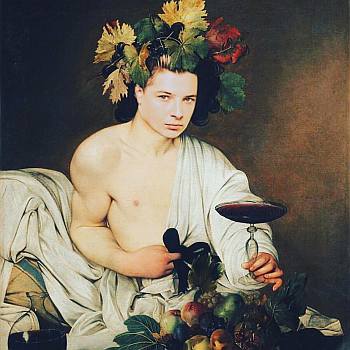 …..
John Newman Shirtless and Other Stuff. Look who’s got friends in high places! It’s British singer John Newman. And, get this, his friend is no less than Prince Harry himself. Okay, we gotta admit that maybe these two are not really friends. But maybe they are acquaintances, no? Also, maybe they just met in this event and took a photo together. 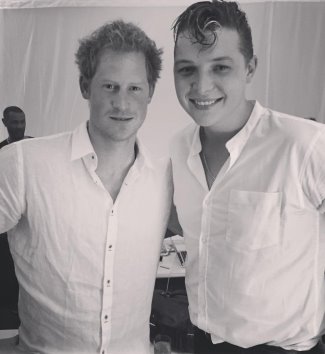 Now, how tall is John Newman? Seems like he is two or three inches taller than Prince Harry, no? The next image is for those of you looking for John Newman shirtless photos. Unfortunately, there’s not a lot of John Newman shirtless pics out there. In fact, this is the only one we can find. Actually we grabbed it from the singer’s Instagram account himself which, if you are a fan, you should follow at @johnnewmanmusic. 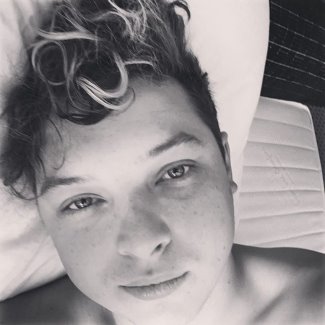 Check out our favorite photo of John. His hairstyle is a throwback to the 50s, no? Or back to the time when men used pomade to style their hair. In fact, this photo kinda reminds us of Elvis. 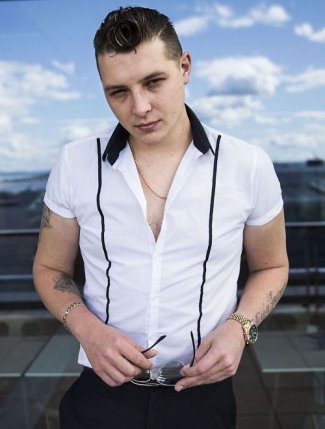 First of all, he is not gay. Secondly, well, we do not know whether he is in a relationship now. But he dated English singer Ella Eyre. Here’s a pic of the ex-lovebirds back when they were still together. 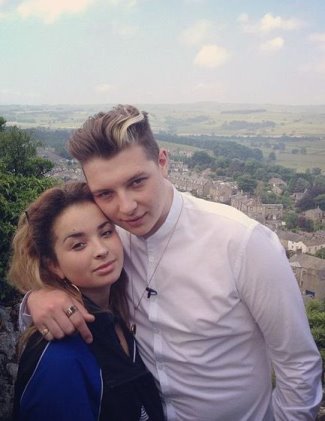 John is famous in the U.K. but he might blow up in the U.S. and internationally — to the level of Sam Smith or maybe even Ed Sheeran — because his collab song with Calvin Harris may just become THE song of Summer 2016. The song is called Ole’, it is getting good reviews (Rolling Stone called it “suave”), and it reportedly disses Taylor Swift.