John Mulaney Wedding Photo. Famewatchers, we are going to say right away that John is not single, that he does not have a girlfriend, and that he just married Annamarie Tendler this month. Check out their wedding photo which we grabbed from John’s tumblr account (follow him at mulaney.tumblr.com). Now that you know he’s married, you should now stop googling terms like “John Mulaney girlfriend” and similar search words. 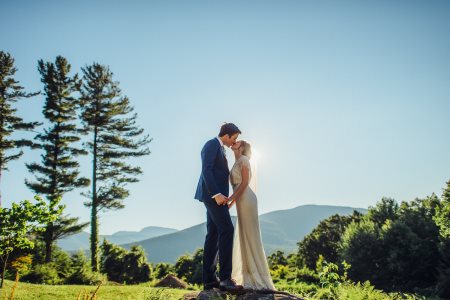 John Mulaney Shirtless. But you can go on googling for John Mulaney’s shirtless photos because the funny comedian (who will soon hit the small screen with his eponymous TV show, Mulaney on Fox) hasn’t taken his shirt off in front of the camera yet. We are planning to begin a change.org petition asking John to go shirtless but we are hoping that we don’t have to go there but we are gonna petition him if he ain’t gonna go shirtless in a year’s time. Haha.

Is John Mulaney Gay? Sure he is married but could he be gay? Hah. You think he is the comedy version of Tom Cruise, huh? According to the guys at gay-or-straight.com, our 31 year-old stand-up comedian (soon TV star) is only 68% gay which, based on said website’s data, means that John is “quite straight in comparison to other celebrities”. So John is straight even though he sometimes give out a gay vibe. Hehehe. 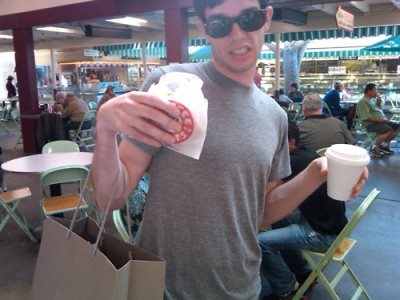 John Mulaney Underwear. Apparently, our Johnny boy prefers to wear boxer shorts rather than briefs or boxer briefs. He’s a conservative when it comes to under-thingies, no? The pink thong-wearing Brett Dier will beat him in a “Who is More Adventurous in His Underwear?” contest. [See Brett Dier Shirtless.] 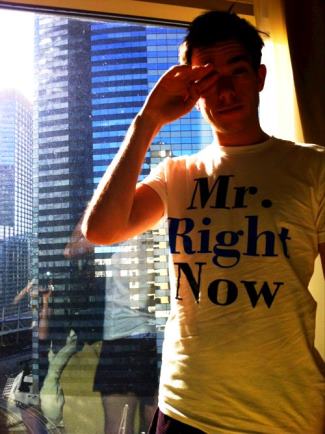 John Mulaney as a Young Boy. Awww, here’s John as a kid with a drummer for a granddad. Now that’s a pretty cool granddadddy. 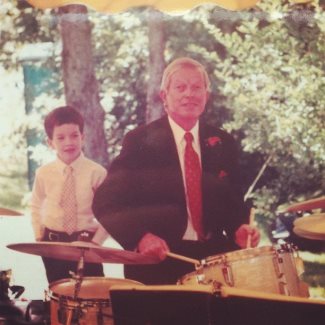 John’s Got Friends in High Places. Because he comes from Chicago, we are not surprised that John is cool with the Obamas. Awesome. 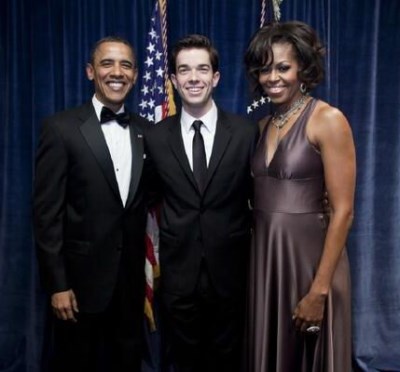 Look who’s got similar huge ears. Haha. Did John happen to play basketball in Chicago with President Obama before the latter became the President? Ike Barinholtz said he did during an interview with Howard Stern. Are you looking forward to John Mulaney’s Mulaney show on Fox? We sure are! Can’t wait for it to air this coming fall.

…..
John Mulaney Shirtless and Underwear Photos 2020 Update. Some underwear photos of our John taken from his appearance on Broadway’s 24 Hour Musicals in 2018. 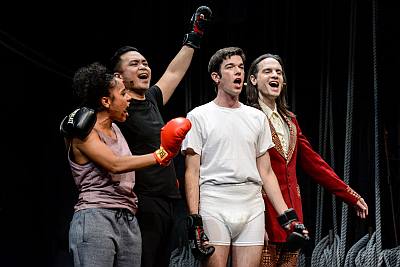 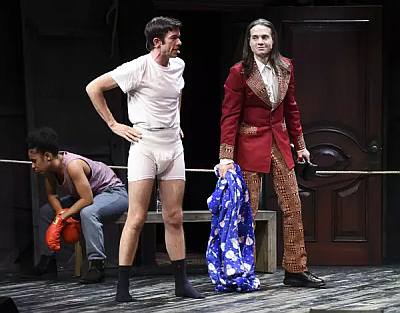 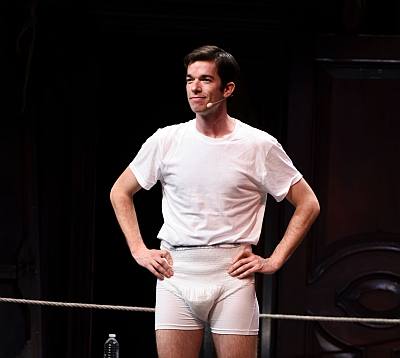 And here’s a shirtless photo of one of our favorite stand-up comedians with his dog Petunia. 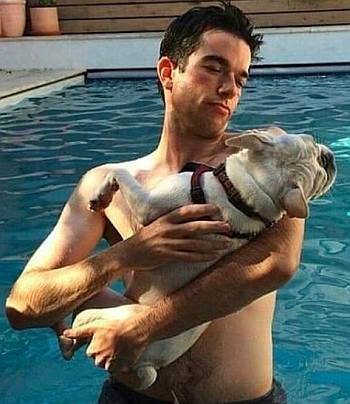 Apparently, John goes shirtless in an episode of the Apple TV show Dickinson where he plays the role of Henry David Thoreau. 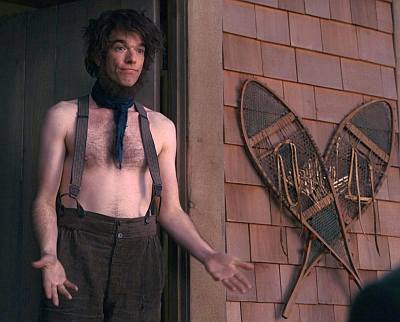