John Corbett Underwear and Shirtless Photos – Roy Quaid on NCIS Red. Guess who will soon be returning on your television? It’s John Corbett. You may remember him as Aidan Shaw on Sex and the City. Who wishes they are that lollipop? Oops, that’s actually a toothbrush. Haha.

Or, to use a more recent role he played, as Max Gregson on the United States of Tara. 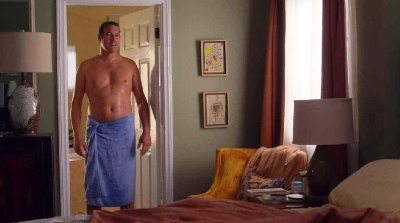 Will we be “gifted” with John Corbett shirtless or underwear photos on his newest TV show? Fans of shirtless men aged forty and above sure hope so. For the record, John is now 51 years old. For the record, we think he’s in great shape and in much better shape that most guys in their 20s? Wanna bet?

So what TV show will John be involved in? He’s going to play the lead role in a new CBS show. More details from this report five days ago by the Los Angeles Times:

John Corbett is getting into the CBS procedural game. The actor will star in the network’s potential “NCIS: LA” spinoff.

In “NCIS: Red,” a mobile teams of agents are forced to live and work together as they solve crimes around the country. The back-door pilot will air as an episode of “NCIS: LA” this spring. Should it perform well and get a full-fledged series order, it will be the third series in the “NCIS” universe.

Corbett, whose recent TV gigs include “Parenthood” and “Unites States of Tara” (in addition to voice work on Applebee’s and Walgreens commercials), will play Roy Quaid, a former NCIS special agent who is forced to retire from active service and now works as an analyst. Despite hanging up his active agent status, he remains the most experienced investigator working for the Red Team.

Okay, so its going to be a police show or something. We’re guessing this lowers the likelihood that we will be seeing him in his white briefs like in this Sex and the City scene? 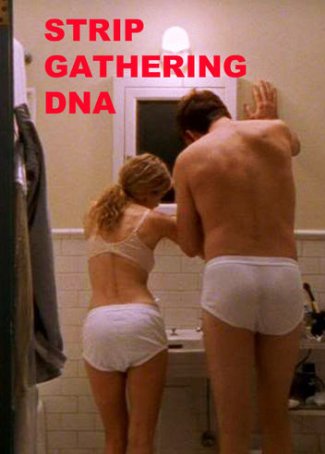 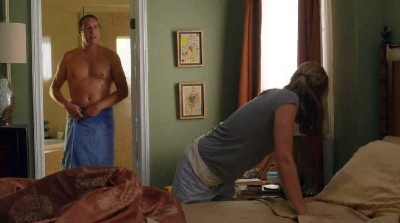 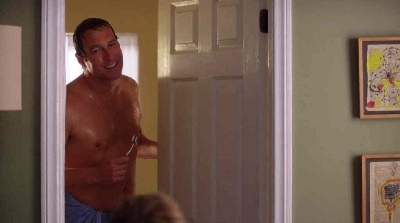 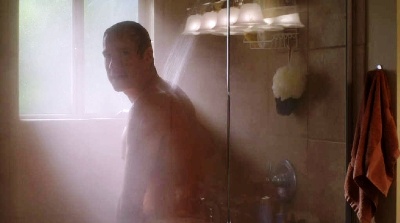 Congratulations to John on his new gig. We hope NCIS: Red will be as successful as the other NCIS shows.