Is John Cho Gay or Straight in Real Life? We already answered this question in a previous post (see: John Cho Shirtless). However, since lots of you are asking we decided to write this post. For the record, John is straight. In addition, he is married to actress Kerri Higuchi. Finally, the couple have two kids — a son and a daughter. 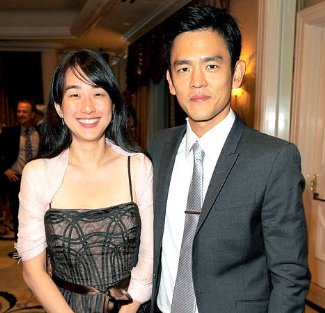 So now you know the answer to the is John Cho gay or straight question.

Seems like the renewed interest on this subject has something to do with the revelation that John’s Star Trek character, Hikaru Sulu, is gay. 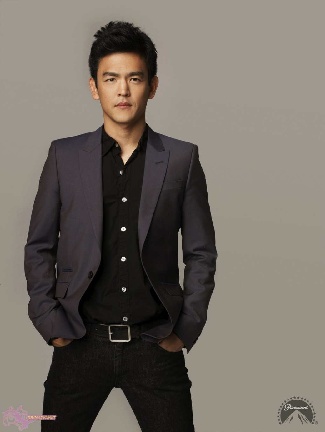 The Herald Sun gives us some details about this new character development:

ONE of the best loved characters in the Star Trek universe has been revealed to be gay. Helmsman of the USS Enterprise, Hikaru Sulu, played by John Cho, is shown in Star Trek Beyond as the loving father of a daughter with a same sex partner. And in typical trailblazing Trek fashion — it’s just not a big deal.

Cho visited Sydney to promote the third movie in the franchise successfully rebooted by JJ Abrams in 2009, along with cast mates Chris Pine (Captain Kirk), Zachary Quinto (Spock), Karl Urban (Dr McCoy) and director Justin Lin. He said the decision by writer Simon Pegg and Lin to make Sulu gay was a nod to George Takei, who played the character in the original 1960s series, and was a sign of what he hoped were changing times.

So what do we think of this revelation? First of all, we love the fact that they are doing this as a nod to George Takei. If you’ve not been living under a rock, you’d know of course that George is gay. He is also happily married to husband Brad Altman.

So what does John say about where his character is going? The Herald Sun reports that he likes it:

I liked the approach, which was not to make a big thing out it, which is where I hope we are going as a species, to not politicise one’s personal orientations.

Well said, Mr. Cho! Have we heard from George Takei yet on this matter? Seems like he’s yet to say something on Facebook or Twitter. But we’d be surprised if he’s not thrilled about it.

In conclusion, let’s end this post with an awesome photo of our guy, shall we? 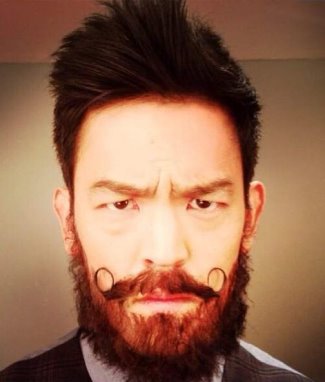 Title: Is John Cho Gay or Straight in Real Life?