Johannes Radebe Gay or Straight, Boyfriend, Shirtless and Underwear Photos. Are you enjoying this season’s Strictly Come Dancing? We’re enjoying it too, thank you very much. We did not watch the show last season but decided to watch it again because we want to know how Michelle Visage will fare in the competition. We’re happy to report that she’s doing great and that she’s got a good chance of winning the whole shebang.

We’re also happy to report that the show made history by showing it’s first same-sex dance ever courtesy of pro dancers Johannes Radebe and Graziano di Prima. It was amazing to watch and fans are loving the performance.

Before he joined Strictly in 2018, Johannes was a pro dancer in the South African version of the show. This first season marks the first time he was partnered with a celebrity (Catherine Tyldesley) but, sadly, the pair was eliminated in Week 6 in the competition. Still, that’s a pretty good accomplishment for a newbie, no? 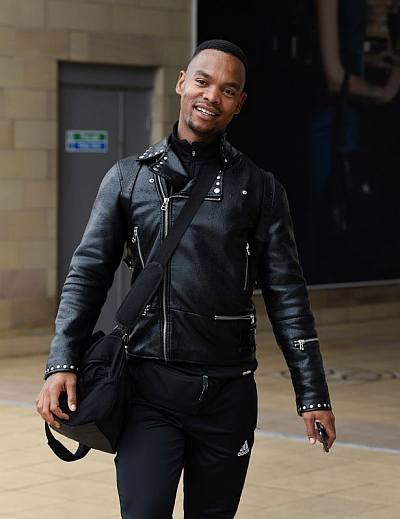 For those of you wondering, yes, Johannes is gay. In an interview with Attitude magazine, he revealed that he was bullied as a child for being gay: “To this day, what still boggles my mind about it is that there were adults who used to have a name for it [being gay] as well. Kids called me this name [which translates as] ‘sissy boy’, bringing attention to who I am, and, at that time, of course, you don’t want to be the centre of attention, you really don’t. I used to hide from the world. It was terrible. They used to call me names, they used to beat me. For what, you don’t understand. ‘Why are you hitting me?’ I don’t think any child should ever experience that.”

He adds that dancing gave him a safe space to be himself: “But I’m thankful for dance, because that was the one place I could be who I am. No one teased me, or if they did, my coach was on them.”

We say, good for that coach! Good also for Johannes for overcoming a bad childhood experience.

Johannes Radebe Boyfriend. What’s his relationship status like? Is he dating anyone at the moment? Does he have a boyfriend? We do not have any information on this at this time. But we will update the post when we find out in the future. 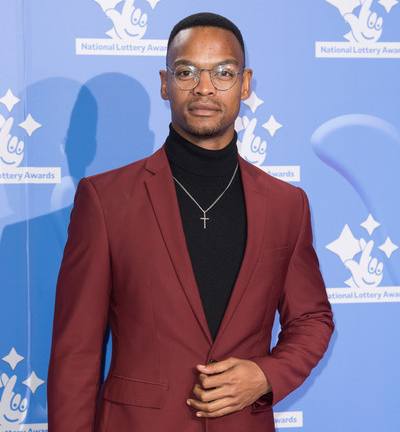 Johannes Radebe Shirtless Photos. This is for the thirsty among you who are looking for shirtless pics of our Strictly Come Dancing hunk. We grabbed these from his Instagram account which you might want to follow @johannesradebe. 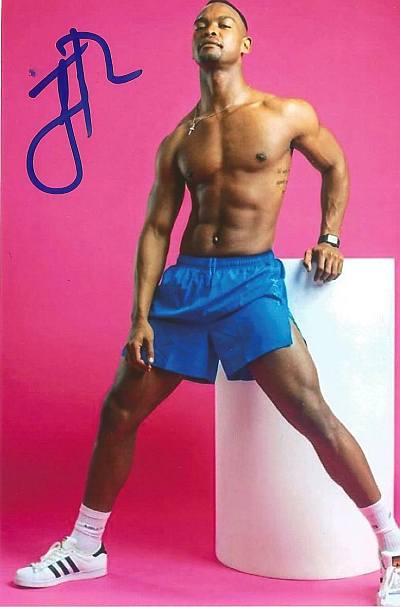 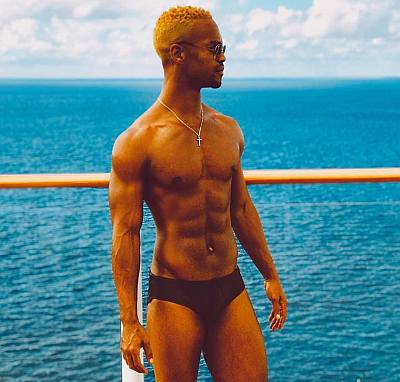