Joe Seo Shirtless: Asian Guy in Cobra Kai. Today is Cobra Kai day here on Famewatcher and a few hours from now we will be binging on the show once it drops on Netflix.

We’ve already blogged about the lead stars of the show — like William Zabka and his red Speedos — but there’s another one that we look forward to watching.

Famewatchers, say hi to Joe Seo who plays the mean bully Kyler on the series. Now, he may be a minor character on the show but his actions reignite the rivalry between Daniel LaRusso and Johnny Lawrence. 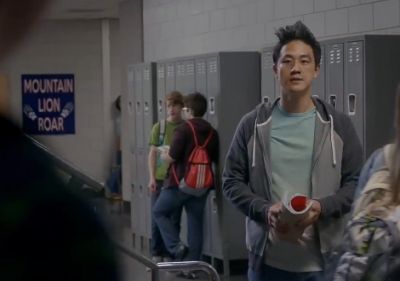 Aside from Cobra Kai, Joe starred in 19 other movies and TV shows according to his IMDB page. This include the 2006 biographical drama Gridiron Gang about teenagers at a juvenile detention center… 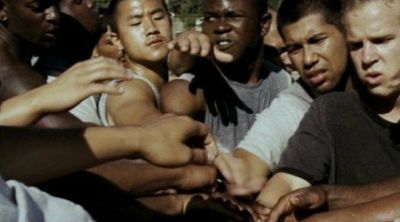 … as well as the critically acclaimed movie Spa Night (currently rated 96% fresh on Rotten Tomatoes) about a closeted Korean-American teenager who discovers an underground world of gay encounters in the spa he’s working in. 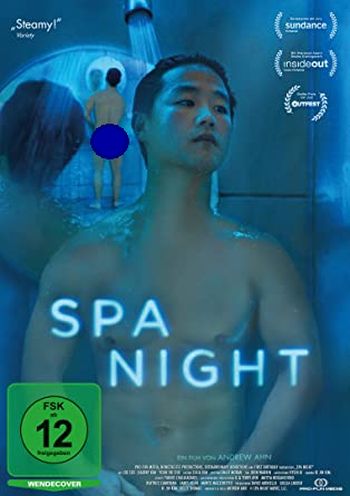 Spa Night earned six awards in various festivals two of which went to Joe: the Dramatic Special Jury Award for Breakthrough Performance at the Sundance Film Festival and the Grand Jury Award (Honorable Mention) for outstanding performance at the L.A. Outfest. 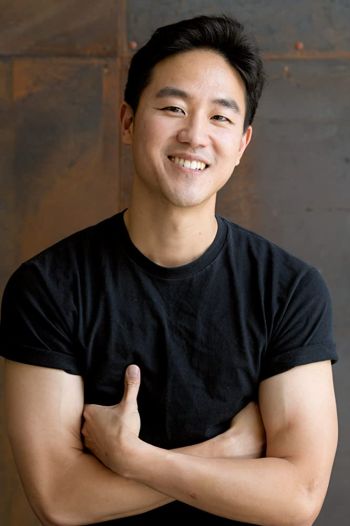 Before he was cast in Cobra Kai, Joe moved to Asia where there’s a possibility for him playing roles other than what Hollywood has traditionally reserved for Asian men. Here’s what he says in an interview with NBC News:

I moved there, not because [I was getting] more work, but because of different work. You can [play] an athlete in Korea, you can be a lawyer. To me that was a breath of fresh air. Here, I’d go to an audition and converse with a screenwriter and say, “This is just fanning the flame of stereotypes. Here is an Asian kid, his best friend is the girl, and he gets beat up by the jocks.” It was exactly that role. I was like, “Can we make it so that he also drives a Honda Accord?” It was so ridiculous that I asked the screenwriter, “You don’t see this as being blatant?” These things boggled my mind. There were times that I went there just to talk to these screenwriters and directors.

Well, there is no doubt that his role in Cobra Kai, i.e., bully and love interest, is an improvement to the many stereotypical roles given to Asian actors in Hollywood.

Let’s end this post with a shirtless photo of Joe Seo, shall we? 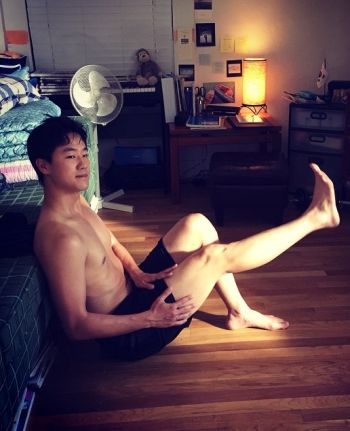 Joe Seo Gay or Straight? Relationship Status? We have no answer to these questions at this time but, as we usually do here on Famewatcher, we will update the post once we do have the information.